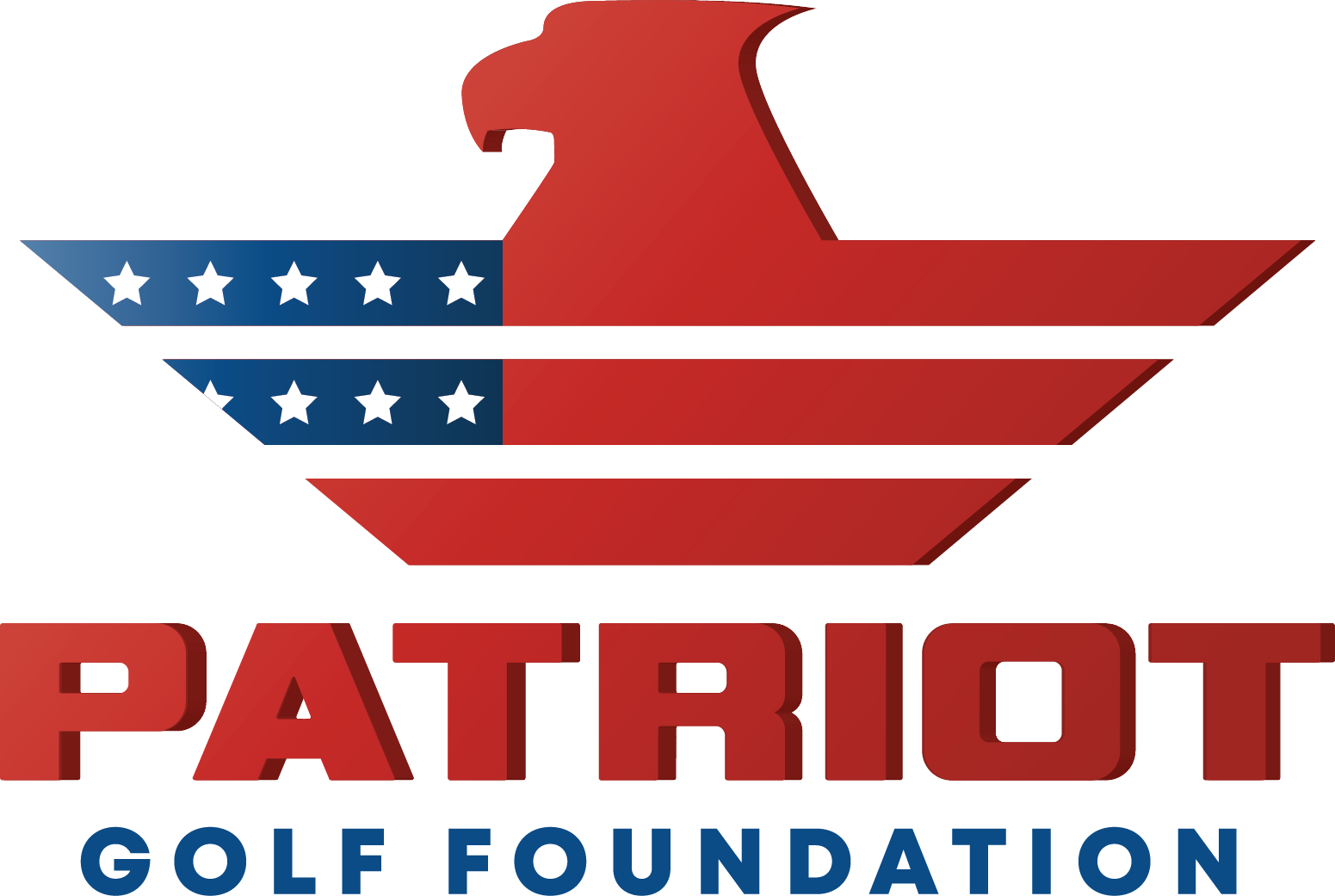 Scottsdale, AZ, October 16, 2020 --(PR.com)-- Several non-profits across the country have formed a strategic alliance to provide increased support and exposure to the critical causes that match with their missions. Under the name, Invisible Shield, The Patriot Golf Foundation, Heart of a Lion John Daly – Major Ed Foundation, Uncommon Grit Foundation, and TIU4ALL comprise the founding organizations.

“Invisible Shield is based on the definition of invisible as ‘someone or something that cannot be seen’, and shield as ‘one that protects or defends,’” states Chick Linski, President of the John Daly – Major Ed Foundation and one of the drivers behind this collaborative effort. “The term ‘Invisible Shield’ was coined during a conversation with Darren 'McB' McBurnett, US Navy SEAL (Ret.), leader of the Uncommon Grit Foundation. We feel that we are providing the recipients of our missions with a sense of protection from their personal challenges by providing valuable resources, support, and opportunities. Each of the foundations involved want our benefactors to be the focal point of our efforts, not the organizations per se.”

The Patriot Golf Foundation provides both resources and access to the game to military veterans through its national Patriot Golf Schools. According to Ted Simons, Executive Director, “The game of golf has proven to be therapeutic for veterans suffering from PTSD, physical, mental, and emotional challenges as the result of their service. Each golf school includes veterans at no cost to learn, play, and socialize with the sponsors for the day.” Proceeds from the golf schools are shared with qualified foundations that support military veterans and their families.

Heart of a Lion is a new foundation formed by 2-time Major Winner John Daly and Major Ed Pulido, U.S. Army (Ret.). Both John and Major Ed have a long history of giving back to others less fortunate including the Boys & Girls Club, St Jude’s Hospital and several notable foundations and charities supporting our wounded veterans and their families.

Uncommon Grit Foundation’s mission is to raise awareness and increase community support for military, first responders, and their families. Darren McBurnett leads Uncommon Grit as an extension of The Bone Frog Open; a golf, entertainment, and social event that honors fallen U.S. Navy SEALs. The Bone Frog Open is about awareness, remembrance, patriotism, camaraderie, and fun and a way to thank our military and first responder men and women for being the ones that run toward danger, not away from it.

TIU4ALL (Tee It Up 4 All) provides resources, access, support, and equipment for adaptive golfers in the U.S. As with all the members of Invisible Shield, TIU4ALL brings "the healing power of golf" to disabled military veterans, first responders, and the general population that will benefit from participating in golf. Access to adaptive equipment, instruction, and tournaments are key elements which benefit from TIU4ALL. In addition, Jon Moore, Director of TIU4ALL, directs the adaptive golf program at the University of Arizona, the first adaptive golf program in collegiate sports.

Future collaborations, events, and opportunities between the foundations will be announced soon.

For information on each of the Invisible Shield organizations and to inquire how to support, please visit: