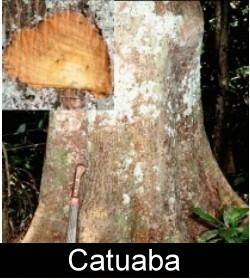 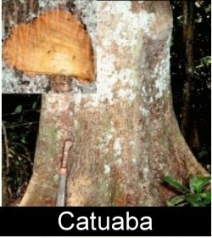 Dr. Meira Penna states that Catuaba “functions as a stimulant of the nervous system, above all when one deals with functional impotence of the male genital organs …it is an innocent herbal aphrodisiac, used without any ill effects at all. Michael van Straten, a researcher of medicinal plants has stated that Catuaba is beneficial to men and to women as a female aphrodisiac and “there is no evidence of side effects, even after long-term use."

Since only ethically harvested wildcrafted Catuaba is used in our product, we can ensure you the freshest Catuaba without fillers. Other companies may buy from a middle man that is selling stale or adulterated Catuaba without the vital energy found in fresh naturally grown Catuaba.