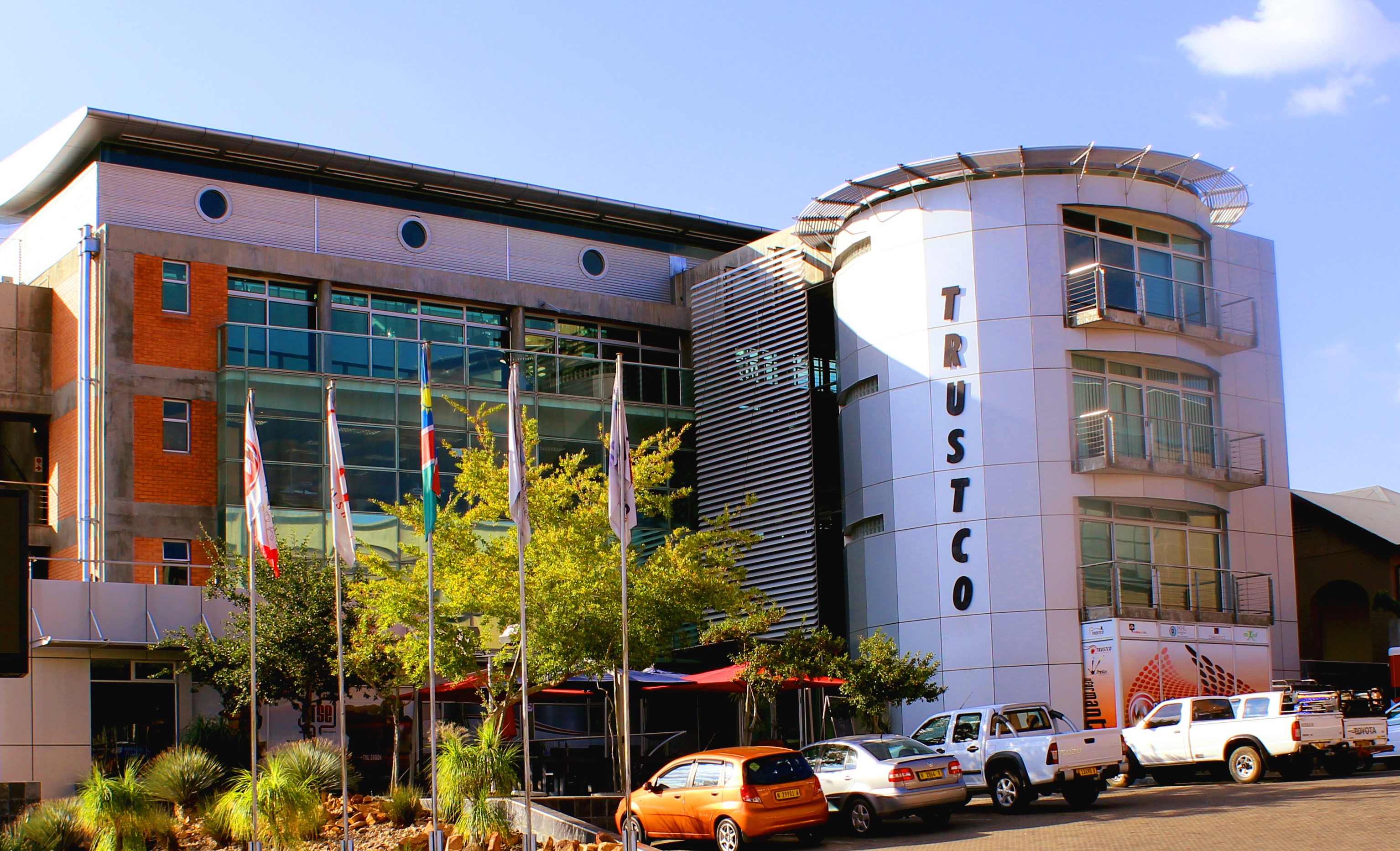 BDO Namibia was appointed as the Insurance’s business auditors back in 2000. Over the past 20 years the healthy engagement between the entrepreneurial mindset of Trustco and the independent audit mindset of BDO Namibia worked together and produced unmodified and high quality audited financial statements for Trustco and its subsidiaries. BDO Namibia signed off their first financial statements when the Group had a mere NAD 4 million in revenue, NAD 172 000 in profits and only NAD 2.6 million in assets. With BDO’s final audit for Trustco 20 years later, Trustco has grown to over NAD 660 million a year in profits, and NAD 6.2 billion in assets.

On 9 March 2018 Trustco implemented an auditors rotation policy whereby the Group is required to rotate auditors in 10 (ten) year cycles to ensure independence and transparency. Due to the auditors rotation policy of the group, increased conflicting regulatory oversight internationally and required continued compliance in the listed environment in which the Group operates, BDO Namibia thus had no alternative but to step back. Nexia SAB&T were appointed as Trustco’s JSE accredited external auditors on 6 July 2020 and remains as such. BDO Namibia was an excellent audit partner, forward looking and ethical, whilst retaining their independence.