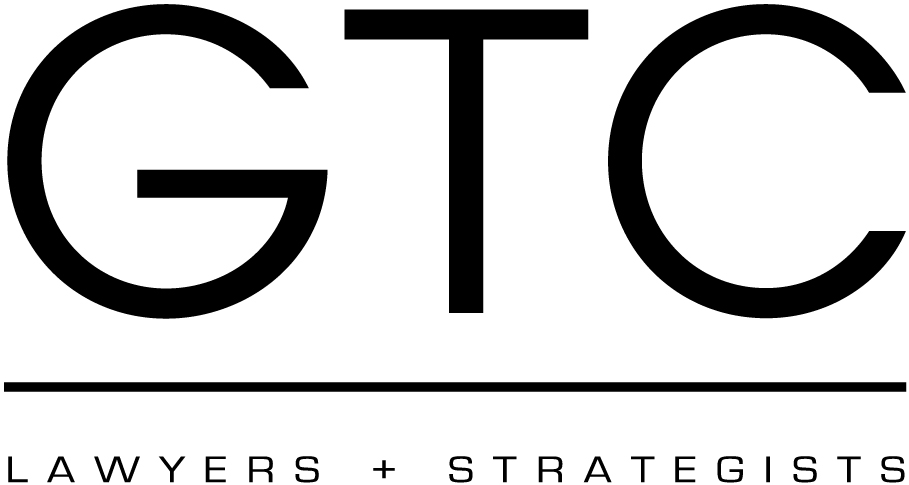 Veronica Louie is a Principal in GTC Law Group’s M&A, Tech Transactions and Licensing and Corporate groups. Veronica joined the firm in 2011 after serving at the U.S. Federal District Court-District of Massachusetts, the Electronic Privacy Information Center and the U.S. Securities and Exchange Commission in Washington, D.C. Veronica has extensive experience counseling clients on domestic and international acquisitions, divestitures and investment transactions, with particular focus on software, information technology and data-intensive businesses. Veronica holds a J.D. from Northeastern University School of Law and a B.A in both History and Political Science from the University of California, Berkeley. Veronica can be reached at vlouie@gtclawgroup.com or at 1.718.223.5894.

Leon Schwartz is a Principal in GTC Law Group’s Open Source Compliance, M&A and Tech Transactions and Licensing groups. Leon joined the firm in 2010 after serving at the U.S. Attorney’s Office and for the Hon. Bruce M. Selya of the First Circuit Court of Appeals. Leon has almost two decades of professional experience with open source and third-party software. For the last decade at GTC Law Group, he has helped a range of clients from startups to Fortune-100 companies navigate the legal risks and rewards associated with the use of open source software. Prior to this, he designed and developed patient data management systems, medical device software, and web applications for both startups and large multi-national companies. Leon frequently speaks on the topic of open source software, its increasingly important role in many industries, and strategies for both consuming and creating open source software. Leon holds a J.D. from Northeastern University School of Law and a B.S. in Computer Science from Rochester Institute of Technology. Leon can be reached at lschwartz@gtclawgroup.com or at 1.617.206.3357.

John Stephen Wills is a Principal in GTC Law Group’s Patent group. Steve joined the firm in 2016. During his career, Steve has been both patent counsel and an engineer in a variety of technology spaces including in the automotive, petrochemical and optics industries. Prior to joining GTC, Steve was in-house Patent Counsel for Cummins Inc. Prior to Cummins, Steve’s practice focused on patent prosecution and strategy, and his industry experience includes being a controls engineer for Cummins and Schlumberger. Steve holds a J.D. from the Indiana University Maurer School of Law and a B.S. in Chemical Engineering from Iowa State University. Steve can be reached at swills@gtclawgroup.com or at 1.812.344.3658.