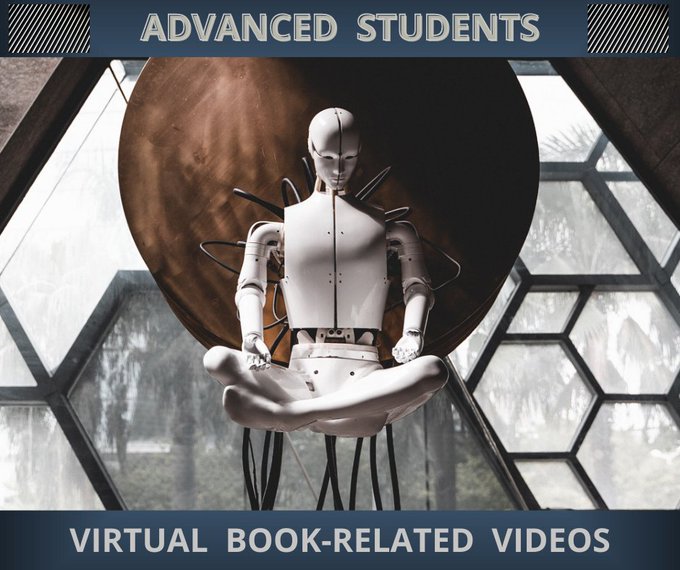 Seattle, WA, October 26, 2022 --(PR.com)-- Overview
Recently, Bthbestsellers (part of Booksforthehome or BTH), developed a web section exclusively for students 16 years of age and above – A Plus Students Do This.

The leading reason for developing this educational web section is that BTH is resolved to do its part to encourage college-aged students, as well.

BTH realizes the need for being a catalyst in steering students toward more study time.

This is done by injecting interesting educational videos which support the gamut of textbooks for a wide selection of subjects they are expected to master.

The object is to meet students where they are a great deal of the time: Online.

Online Studying on a Consistent Upswing
Earlier this year, the World Economic Forum released an article titled "These 3 Charts Show The Global Growth In Online Learning."

It distinctly noted that the number of students engaged in online study has skyrocketed. Presently this staggering rise appears nonstop:

"The increase continues an upward trend that predates the pandemic but has since gained momentum..." - WEF, January 27, 2022

Crucial Study Time Squandered by Social Networks
Irrespective of the rapid growth of the number of students online (whether entirely or in part), BTH found that some of the brightest students can be easily sidetracked in their formal endeavors pandering to irrelevant online over-indulgences.

According to an article posted last May (2022) by Deven Georgiev (Review 42) titled, "How Much Time Do People Spend on Social Media," "People aged 16 to 24 spend the most time on social media..."

It suffices to say, however, that this revelation was made by comparison to older age groups. The article goes on to infer that time these young people invested on non-academic online engagements, for example – Facebook, Twitter, Tumblr, etc often averages over 3 hours per day.

No doubt, time expended placing more emphasis on social network Likes, Follows, Tweets, can be of no practical significance scoring well on the midterms or on a critical one-time-only standalone course of study.

BTH Decision to Do Its Part
Subsequently, Bth is obliged creating at least a section, among all other items offered, to enable students to peruse and consider palatable advantages they can have streaming insightful videos to their devices – and have a great time while they are at it.

Conclusion
Bth does not recommend online learning as an end in and of itself. As in any educational environment, whether on-campus or in cyberspace, there are advantages and disadvantages. But it is known that we learn better when arrangements are circumstantially most suitable for us.

All in all, these incredible academic videos, encompassing math, science, medicine, military, history, psychology, physics, technology, space, A.I., and many, many more disciplines/bodies of knowledge – include virtually every specialized major instructional situation. They offer an edge which can effectively fill in for what students do not see written between the lines of their textbooks.
Contact
Bthbestsellers
Bob Roberts
1-877-267-2228
https://www.booksforthehome.com