Producers David Katz and Nicole Carbonetta of Katz Agency are thrilled to announce the cast of “Who’s Driving Doug.” 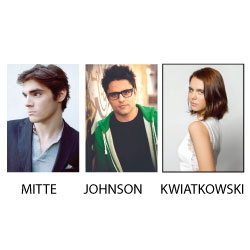 Hollywood, CA, May 13, 2014 --(PR.com)-- "Breaking Bad" & "Switched at Birth" Star RJ Mitte, Ray William Johnson of "Equals 3" and Paloma Kwiatkowski of "Bates Motel" will star in the indie feature Who’s Driving Doug, the story of a reclusive wheelchair bound intellect who takes a road trip with his new driver that transforms their lives throughout the journey.

Penned by Goldwyn award winning and remarkably creative screenwriter Michael Carnick, who, due to a rare disorder is confined to a wheelchair. Carnick’s work focuses on the human experiences of being a minority, themes of disability awareness and the humor and irony of people’s circumstances, whether disabled or not.

Producers say, “We are so excited to have cast these passionate performers to bring this honest and gritty story to life." 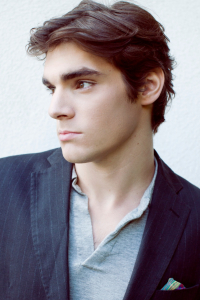 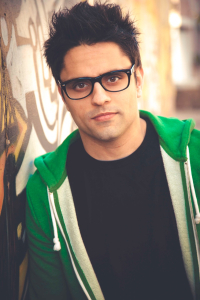 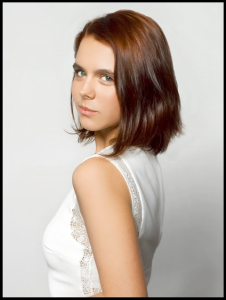