Robert Schiestl of Encino, California has recently been recognized as a Professional of the Year by Strathmore’s Who’s Who for his outstanding contributions and achievements in the field of Biochemistry. 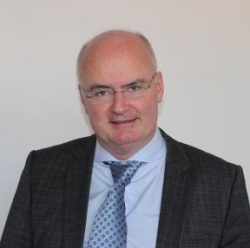 Strathmore's Who's Who honors successful individuals in the fields of Business, the Arts and Sciences, Law, Engineering and Government. We honor professional men and women in all academic areas and professions based on one's position and accomplishments. Inclusion is limited to individuals who have demonstrated leadership and achievement in their occupation, industry or profession.
Contact
Strathmore Who's Who
Ann Marie Barone
516-997-2525
www.strathmore-ltd.com