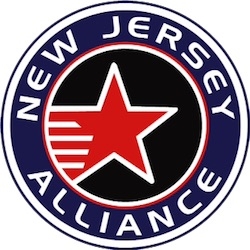 Over the past 5 years, New Jersey Alliance has produced more than 32 AAA players from its A and B level programs, a true testament to the quality coaching and commitment to player development. “We don’t simply look for great players, we create them,” says Director and Club Owner Brendan Reilly Jr. “Finding athletes is easy, teaching and coaching them to effectively maneuver their bodies into the best possible position for plays, how to read and react with hockey sense and understanding zone play, neutral zone play, offensive zone play and defensive zone play, that’s the fun part.”

NJA was established with one key goal in mind: to provide a well-organized and structured hockey program in which players are given the opportunity to reach their full potential. The transition to AAU hockey and USCAN positions NJA to meet these goals and continue to offer its youth athletes expanded game and tournament opportunities, from Peewees to U18, and deliver a positive and thriving travel hockey experience.