Long Beach, CA, April 13, 2017 --(PR.com)-- April 17, 2017, marks the 42nd anniversary of the Cambodian Killing Fields. On this day of mourning, Cambodian-Americans in Long Beach will organize a commemoration to pay their respects and remember the three million victims who perished in the brutal Khmer Rouge communist regime of 1975-1978.

Additional to the usual commemoration activities, this year’s event will focus on the construction of the Killing Fields Memorial Garden, a project conceived by the Cambodian community as a pivotal point of remembrance. Long Beach 6th District Councilman Dee Andrews spearheaded the campaign to have Long Beach City Council lease the property, and then later approve a grant of $150,000. These funds will help speed up construction of the garden to completion within 18 months. “This is long overdue for my Cambodian brothers and sisters who escaped the Khmer Rouge for four decades, and don’t have the chance or ability to go back home. This is the place that they will feel like home, so they can reminisce, pay respect, and share stories of the Killing Fields,” said Councilman Dee Andrews. 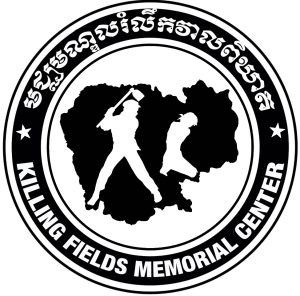