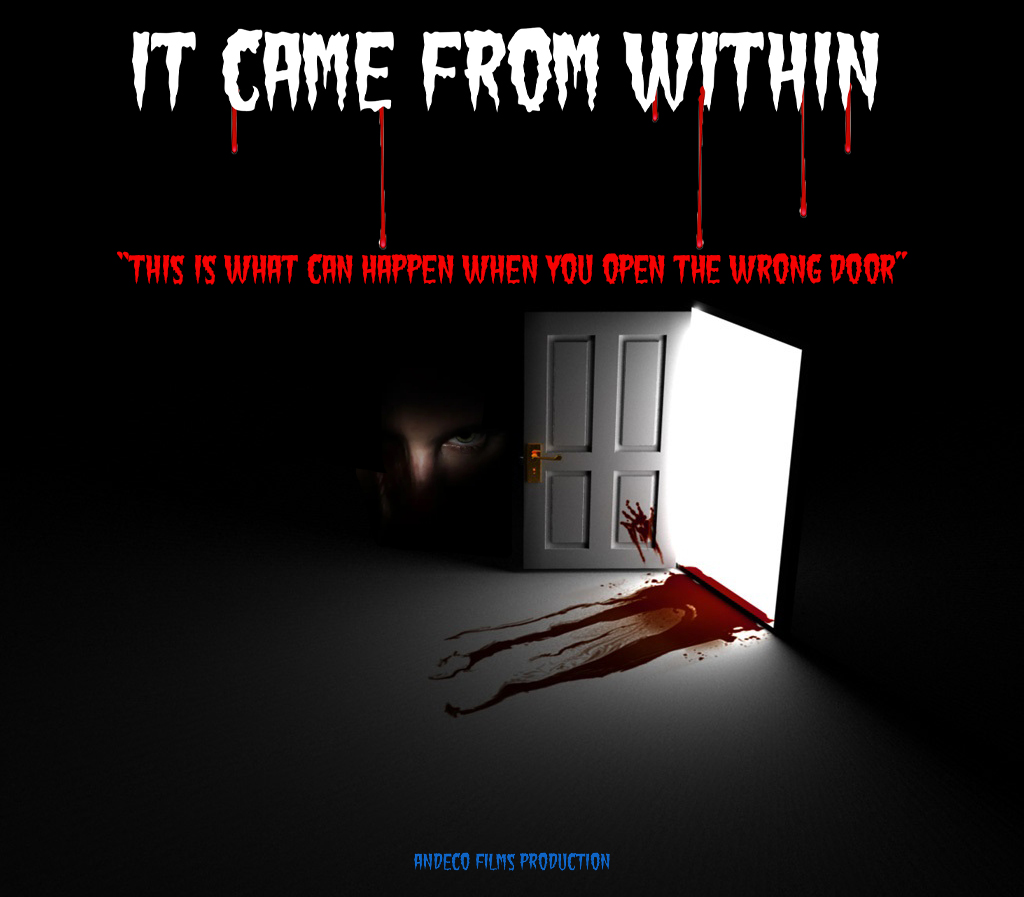 Austin, TX, April 02, 2020 --(PR.com)-- Filmmaker Anthony D. Colby and Andeco Films are currently in pre production on their next feature film, "It Came From Within," a horror/suspense/ thriller set to begin production this summer 2020. The shoot will take place on location in Texas and Los Angeles. The horror/thriller will be based on old school horror which the filmmaker hopes you will enjoy. Andeco Films is going in a different direction from their previous film, which was a documentary about gun violence in America. The documentary earned the filmmaker a "Best Documentary Feature Award" at the Capital City Black Film Festival on Labor Day Weekend in Austin, Texas 2019. The name of the film is "America: Back to The Wild, Wild West." The documentary is in the works to be released this fall.

Meanwhile Andeco Films and Anthony D. Colby are working diligently on their most recent project the horror/suspense/thriller, "It Came From Within." The film will contain detailed CGI and special effects makeup with help from some of the best in this genre. There is a creature involved which Andeco Films has been perfecting for the past six months with 2D Animators and Sound Design Professionals.

During this holiday season, 2020, Andeco Films and Writer/Producer/Director Anthony D. Colby will begin production on a Female Heist Movie which will have name stars attached. The names will be released sometimes this summer. Filmmaker Anthony D. Colby wrote and will produce the film. He will also star in the film along side several A list actors. The film also has a name female director. The genre is an action/suspense/thriller. Andeco Films hopes to come out of this with a bang.
Contact
Andeco Films LLC.
Anthony D. Colby
310-435-8386
www.itcamefromwithin.com