Ronald J. Szymanski Recognized as a Professional of the Year for 2020 by Strathmore's Who's Who Worldwide 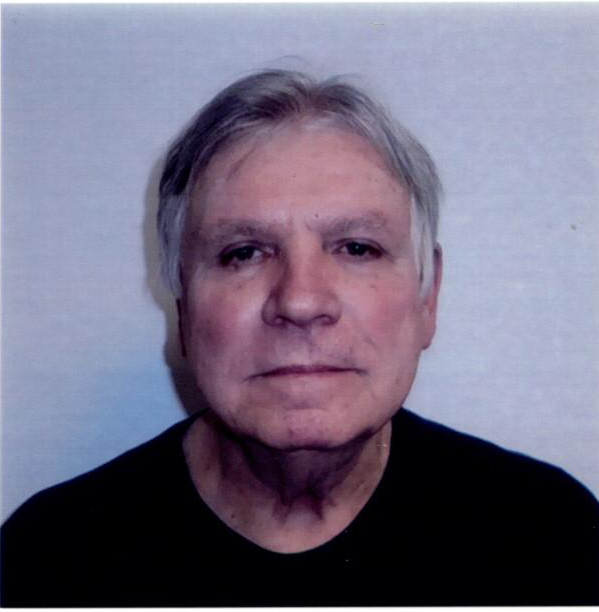 Brookfield, IL, August 05, 2020 --(PR.com)-- Ronald J. Szymanski of Brookfield, Illinois has been recognized as a Professional of the Year for 2020 by Strathmore’s Who’s Who Worldwide Edition for his outstanding achievements and contributions in the field of law.

Born on June 23, 1947 in Chicago, Illinois, Ronald obtained a B.A. in Criminal Justice from the University of Illinois in Chicago in 1969. He was drafted into the United States Army in 1970, serving in Korea in the Military Police Unit until 1972. He rose to the position of acting sergeant. Ronald’s service in the armed forces inspired him to pursue a career in law, and he obtained a J.D. from the John Marshall Law School in Chicago, now a part of the University of Illinois, in 1976. He became licensed to practice law by the Illinois State Bar Association in 1977. Mr. Szymanski was admitted to practice law by the Supreme Court of the United States in 1999. He continued his legal education through seminars and trial practice courses over the course of his career.

Mr. Szymanski began his career as a deputy sheriff in the theft court of the Cook County Sheriff's Department in Chicago. He then worked as an assistant public defender in the Law Office of the Cook County Public Defender from 1978 until his retirement in 2012. Ronald handled many important cases, and advises that one of the most rewarding things he had discovered about being a public defender was that there were never discussions about fees and there were always clients, so he always remained busy.

Mr. Szymanski is a member of the United States Department of Veterans Affairs as a result of his military service in the U.S. Army. He has worked as a precinct captain for the Democratic Party and worked on elections days at the voting stations. He is also a member of the Polish American Association in Chicago. In his retirement, Ronald enjoys golf.