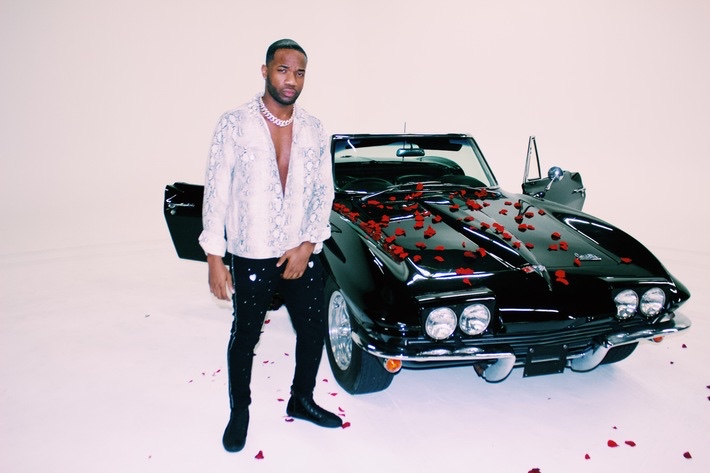 New York, NY, September 15, 2020 --(PR.com)-- Papi Yerr's new single "Stoneheart" is produced by Papi Yerr & Lemonade Playboy. Lemonade Playboy is a producer who has currently worked with Kodak Black. Lemonade's recent hits include Kodak Black ft. Lil Pump "Gnarly," Kodak Black "Could Of Been" and NBA Young Boy "Run It Up." Recording artist and producer Papi Yerr has signed with Sony/ATV Music Publishing signed by Ian Holder Vice President, who signed Jack Harlow, AXL Beats, Buddah Bless This Beat and more. Papi Yerr has had major post quarantine success due to his signing and his many production credits. He's been in the studio working with the likes of French Montana, Jackboy, Nicky Jam & Melii. Papi Yerr is a Miami-based producer and artist/musician who has an extensive catalog of records and has collaborated with artists such as the late XXXTentacion T-Pain, Chris Brown, Gunna, Tory Lanez and more.

His official album debut, Over Her will release this Fall 2020. With the new success of his production career, he hopes to showcase his many talents through Hip-Hop and R&B music releases of his own. Tory is no fool; this triple threat will be shaking the airwaves soon with continued charting hits. Outside of the madness of such a worldwide locked down, Papi was still able to travel the world musically. His production has impacted many people worldwide and influenced many other producers to walk in his footsteps.

Papi Yerr's publicist, Avery "MsArtistry" states, his production and music style merges both R&B, Hip-Hop, and Soul with timeless metaphors; combining great songwriting, with his production and his raspy catchy voice will bind you to the tracks.