One of the largest auctions of Walt Disney artifacts and Disneyland Memorabilia will take place on Walt's birthday, this Saturday, December 5, 2020. Media is invited to an exclusive Zoom or Skype preview. The auction includes some of the earliest items from Walt's young years and park artifacts. Over 800 items will hit the auction block at Van Eaton Galleries. 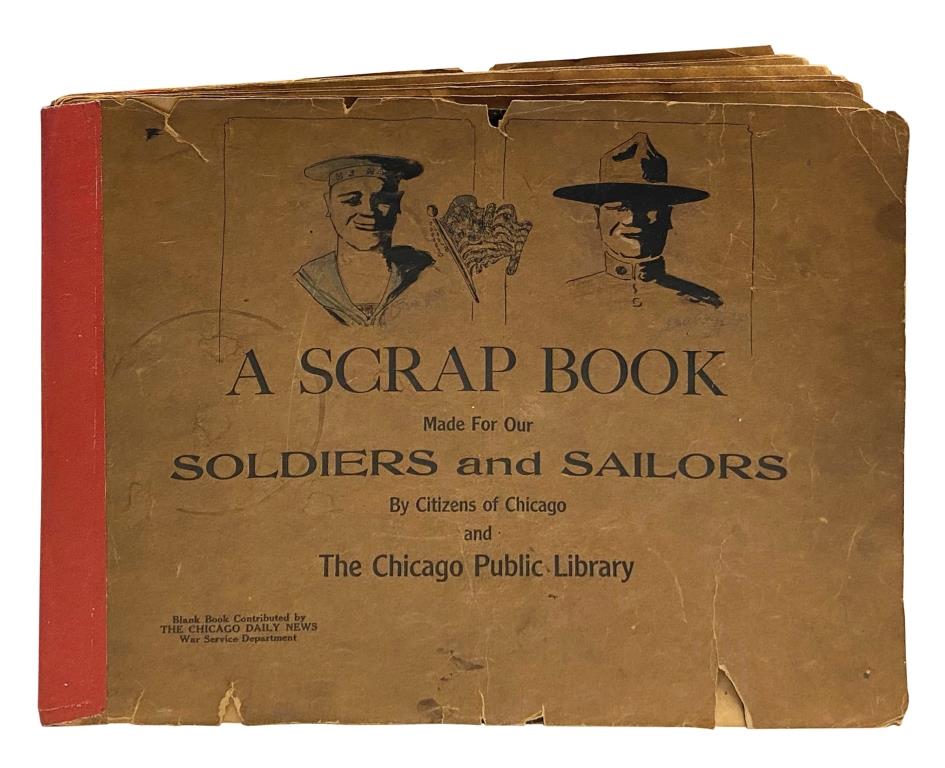 A supercalifragilisticeexpialidocious auction of epic proportions offers some of the earliest personal memorabilia from Walt Disney and chronicles Walt Disney's life and dreams from the 1910s to today.

Van Eaton Galleries, the Sherman Oaks based auction house specializing in Disney memorabilia and animation, and recognized authority on all things Disney, will host a historic auction event celebrating the life and legacy of Walt Disney. The “Walt Disney: The Man, The Studio, and The Parks” auction will take place on Walt’s birthday, this Saturday, December 5, 2020, beginning at 10:00 a.m. PT in Los Angeles. This offering represents the most significant and comprehensive collection of early Walt Disney artifacts and Disney related memorabilia ever assembled.

Some of the remarkable Walt Disney artifacts include a very early World War I scrapbook, Walt’s original letters, and other personal items which give a glimpse into the private life of the legendary entrepreneur who changed the face of entertainment. All will be offered in celebration of Walt’s birthday!

One of the earliest pieces on offer from this formative time in Walt’s life is Walt Disney’s Hand-written and Signed Ambulance Postcard (c. 1918-1919). This incredible, one-of-a-kind signed World War I era silver gelatin postcard print depicts a young Walt Disney in his Red Cross uniform. The postcard features a handwritten letter to his friend Virginia Baker and is signed, “Walter E. Disney.” The museum quality piece of Walt Disney history represents one of the only known artifacts from this important period in Walt’s life and is estimated at $50,000-$75,000.

Without question one of rarest and most historically important Disney artifacts to ever to reach the auction block, Walt Disney’s Personal WWI Scrapbook with pre-Mickey Mouse rodent drawings features some of the earliest known artwork by Walt Disney, created in his downtime during the Great War. Inspired by “trench rats” that plagued the battlefront, Walt made rodents the subject of his artistic endeavors for the first time, ten years before he would change the world with the creation of Mickey Mouse. This scrapbook, titled “A Scrapbook Made for our Soldiers and Sailors,” was used by Walt in an attempt to process the war through art, and includes 13 hand-drawn characters on 5 pages. The illustrations are an incredible look into the young mind of Walt Disney and include political and societal commentary on issues relating to war and mental health. Many of the drawings are signed “Disney” and dated 1918. The significance of this scrapbook in Walt Disney history cannot be overstated, as it represents one of the earliest examples of Walt’s creative genius as an illustrator and storyteller. The estimate is $75,000-$100,000.

By 1930, Mickey Mouse was a global hit. The affordable entertainment produced by Walt Disney served as an escape for a nation that needed respite from tough times. Throughout this era, Walt was quick to embrace new technologies in the motion picture industry and signed an exclusive deal with Technicolor. He produced his first full-color film, “Flowers and Trees,” which earned Walt an Oscar for Best Short Subject.

“Walt Disney: The Man, The Studio, and The Parks” is the single-most comprehensive and historically significant auction Van Eaton Galleries has ever offered, covering every aspect of Walt’s life, including his earliest writings and drawings, and the dreams made possible by his Imagineers and partners. Incredibly rare and highly sought-after, the auction includes many items that have never before or only seldom come up for public sale. To register to bid visit the website at www.vegalleries.com/waltdisney

A link to highlight photos is here:
https://drive.google.com/drive/folders/1my1Wyppn5KxY6BoUuvQzaUX_jvMcxG8V?usp=sharing

All hi-res images are available. Email caroline@m2mpr.com for images.

Media is invited to preview the collection at the gallery before auction date or request a Zoom interview.