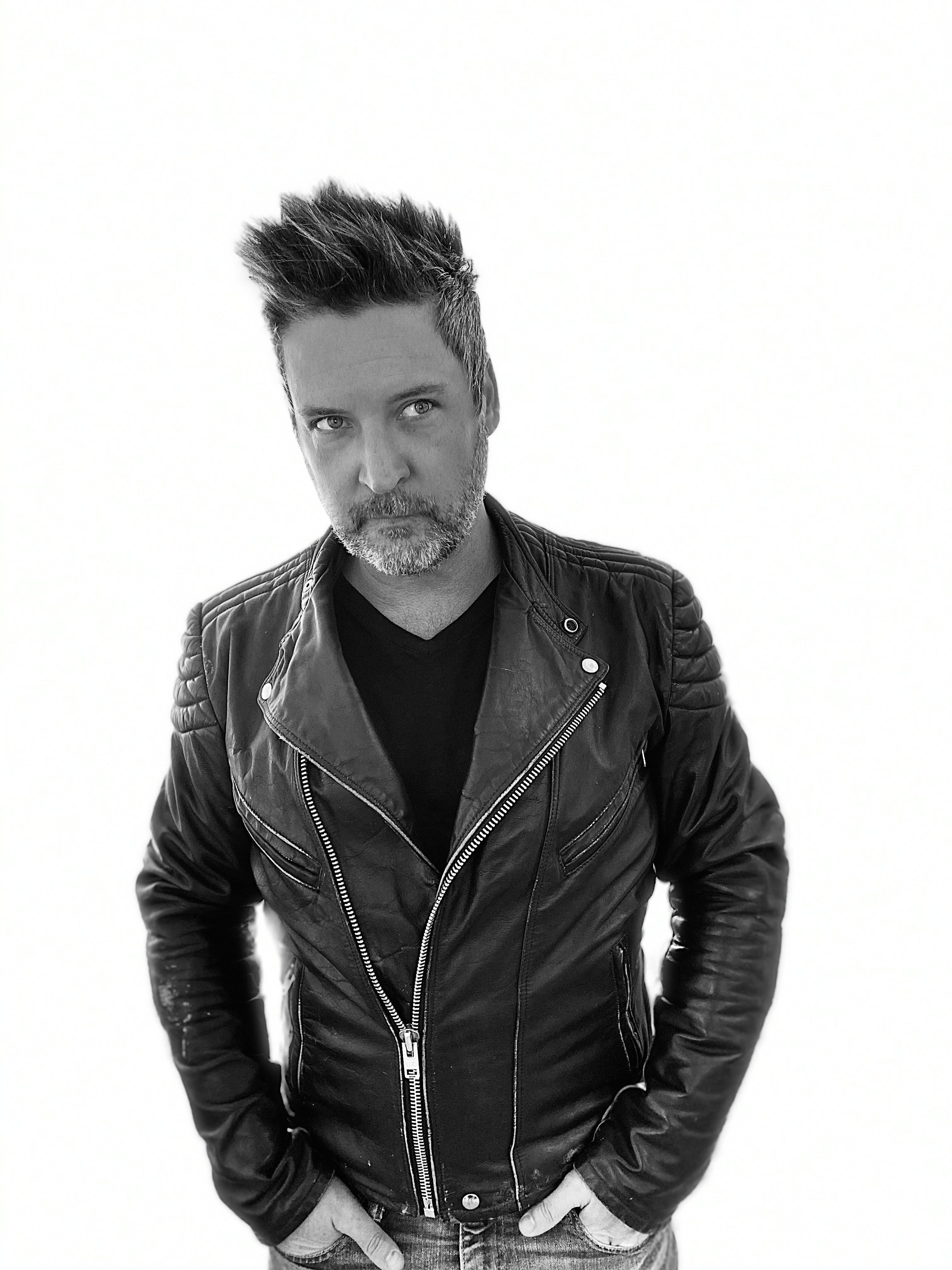 Malibu, CA, December 19, 2020 --(PR.com)-- Record Producer, Songwriter, Mixer, and Multi-Instrumentalist Jonathan Smith (a.k.a. TheRealJonSmith) leaned heavily on his skillset as he produced, engineered, mixed, played drums, bass, additional guitar, as well as synths and piano on the new No One EP. Officially released everywhere on December 18, 2020.

TheRealJonSmith said: “Jake (Jacob Nolen, No One’s front man and mastermind) walked in with a batch of firey rock songs that were so inspiring and fun to work on. He sang and played his ass off too. Jake is one talented dude that cares a ton about his craft.” While working on the No One EP, TheRealJonSmith played electric guitars extensively as well as played all bass, drums, piano, and synths on all the songs.

Formerly based in Nashville, and after spending years working in studios and touring around the world, TheRealJonSmith relocated to Los Angeles in 2011. Now he can be found working between these music capitals and enjoys the diversity. Recently, TheRealJonSmith produced a record in London at Abbey Road Studios, the most famous studio in the world.

Westlake Village (suburb of Los Angeles, CA) studio “ProXimity Westlake Village” is TheRealJonSmith’s private production facility a few minutes from Malibu, CA. The No One EP was produced, recorded and mixed at this location. 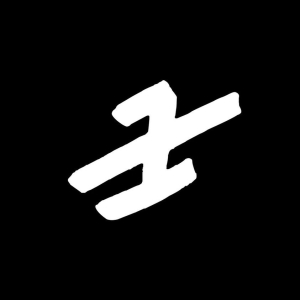 No One EP 2020 - Produced, Recorded and Mixed by TheRealJonSmith Link to Project: https://noonerockandroll.bandcamp.com/album/no-one-ep