The Philatelic Traders’ Society held their first annual philatelic awards this year. These awards mark a pivotal point in the hobby, which has seen a booming increase in engagement this year, and sets apart those that have truly pioneered this new golden age of philately that is currently emerging. 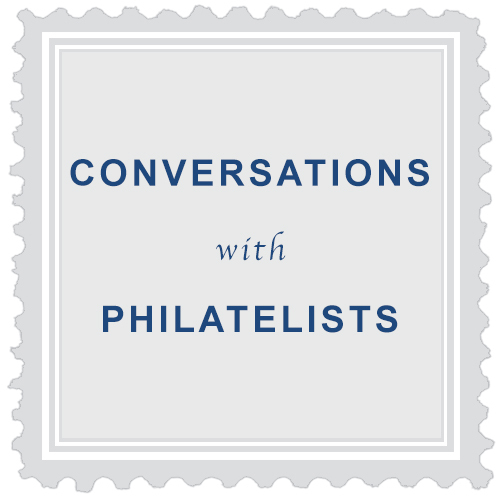 Pittsfield, NH, December 29, 2020 --(PR.com)-- The new awards fill a previously empty niche in the hobby, as there are no other prizes in the philatelic world that recognize select individuals, projects, www.philatelypodcast.com

The Philatelic Traders’ Society (PTS) awarded Conversations with Philatelists Creative Concept of the Year for 2020 in an awards ceremony held on December 16th, 2020. The award “celebrates the best innovations in philately – for the trade and the hobby.”

Conversations with Philatelists is a weekly video podcast created and hosted by Michael Cortese of NobleSpirit, and Charles Epting of HR Harmer. Each week, Michael and Charles interview a different guest within the field of philately, including collectors, dealers, auction house executives, historians, curators, authors, professors, and more. The podcast, which is sponsored by the American Philatelic Society, focuses on sharing stories within the philatelic community, and has featured guests such as Gordon Eubanks, Cheryl Ganz, Scott English, Sebastien Delcampe, and Gary Lowe.

Other award winners include Graham Beck for Legacy Champion of the Year, Markand Dave and Bill Barrell for Ambassador of the Year, and Spink Auctions for PTS Contributor of the Year.

The judges commented on Conversations with Philatelists during the virtual award ceremony held over zoom:

"I always like to brag about Charles and Michael because they are both alum of our Young Philatelic Leader's Fellowship. Now, we didn't make them great, we just let the rest of the hobby know how great they are. They should be very proud of the accomplishments they've made. They've done a phenomenal job with Conversations with Philatelists, because they touch on the community aspect of the hobby that we all know and love.” –Scott English

"Anyone who can bring Daisy Todd and Gordon Eubanks into the same series has done brilliantly well. And bringing these people into our studies, into our stamp rooms, into our homes, during the pandemic has been absolutely fantastic.”
Contact
NobleSpirit
Claire Cortese
603-435-6672
www.noblespirit.com