Randy Berlin celebrates New Year with the release of a new song with a video clip after almost 2 years since his last YouTube official release. This would be the first single of his first compilation album called: “Stars, Vol. 1." 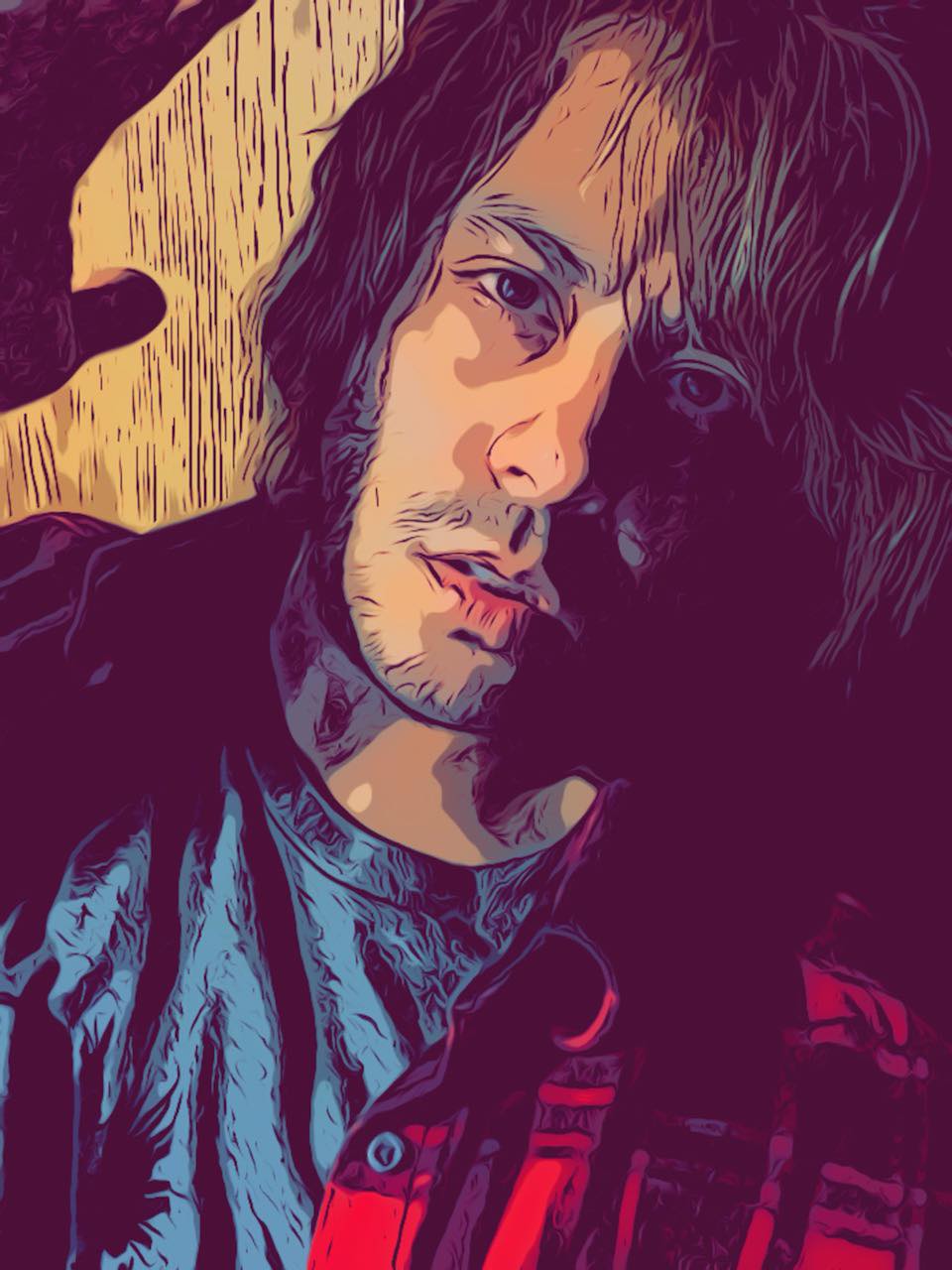 Los Angeles, CA, January 03, 2021 --(PR.com)-- It seems that the pesky pandemia hasn't stopped creativity in artists, and young new talents like Randy Berlin are not the exception.

Randy Berlin celebrated the New Year releasing the first single of his first compilation album called "Stars, Vol. 1." And we all celebrate listening to this wonderfully achieved song.

"Dust" was the last YouTube official release over 2 years ago. This "hip-hopish" track was followed by a bunch of live shows and touring videos, an original EP release called "Road Trip" (right in the middle of the pandemia in May 2020), and live short acoustic videos ever since then.

The upcoming album is a compilation of cover songs produced specially for YouTube in his own style. Regardless of being a songwriter himself, he produced his favourite tracks as a tribute to the original artists.

"I think it's very challenging recreating an existing hit, at some point scary for how the fans of the original artist might react. But consider it as a gift, it's a tribute merely. I spent long hours in the studio mixing and recording mostly everything by myself. Mark Santangelo who has worked with Céline Dion mastered the first track. Covers are always fun," Randy Berlin said.

He brings us the other face of music with these hits re-arranged, recorded and produced by himself. "Born To Die" is the title of the track and it comes with a video clip also produced by himself. You can watch it on YouTube now, which was posted on the 1st day of 2021 on his channel.

Randy Berlin is an English singer, songwriter and producer. He started writing songs and singing when he was only 9 years old. By the age of 12 he learnt piano, followed by guitars, drums and by the age of 16 he was already engineering songs by himself. "It was all a cosmic accident (laughs), my aunty Pita discovered my voice when I was 9, and when I was 16 I was pushed to engineer my recordings because my late friend and producer Gil Marquez was extremely busy with his 2 bands at that time, so he gave me the tools and I had no other choice since I couldn't afford recordings at a time, so I had to figure," said Randy.

Ever since then, Randy Berlin has been working hard on his music doing live shows and touring. "I didn't have support from my family so I had to go on my own," said the multi-talented artist.

He launched his career on YouTube back in 2016, he's also been an advocate against bullying and teen suicide recognised by the Scouts Organisation, and entitled by the Government of Mexico as an official International Ambassador for a Campaign of Peace, Safety & Welfare of families in January 2019.

Besides the two volume compilation, Randy is also preparing a release of an original album all written, sung, recorded, engineered and produced by himself, so let's wait what other surprises come with 2021.
Contact
Randy Berlin
323-533-5186
https://www.randyberlin.com