Art Mulcahy Unites the World with Power Anthem "Together We Survive" 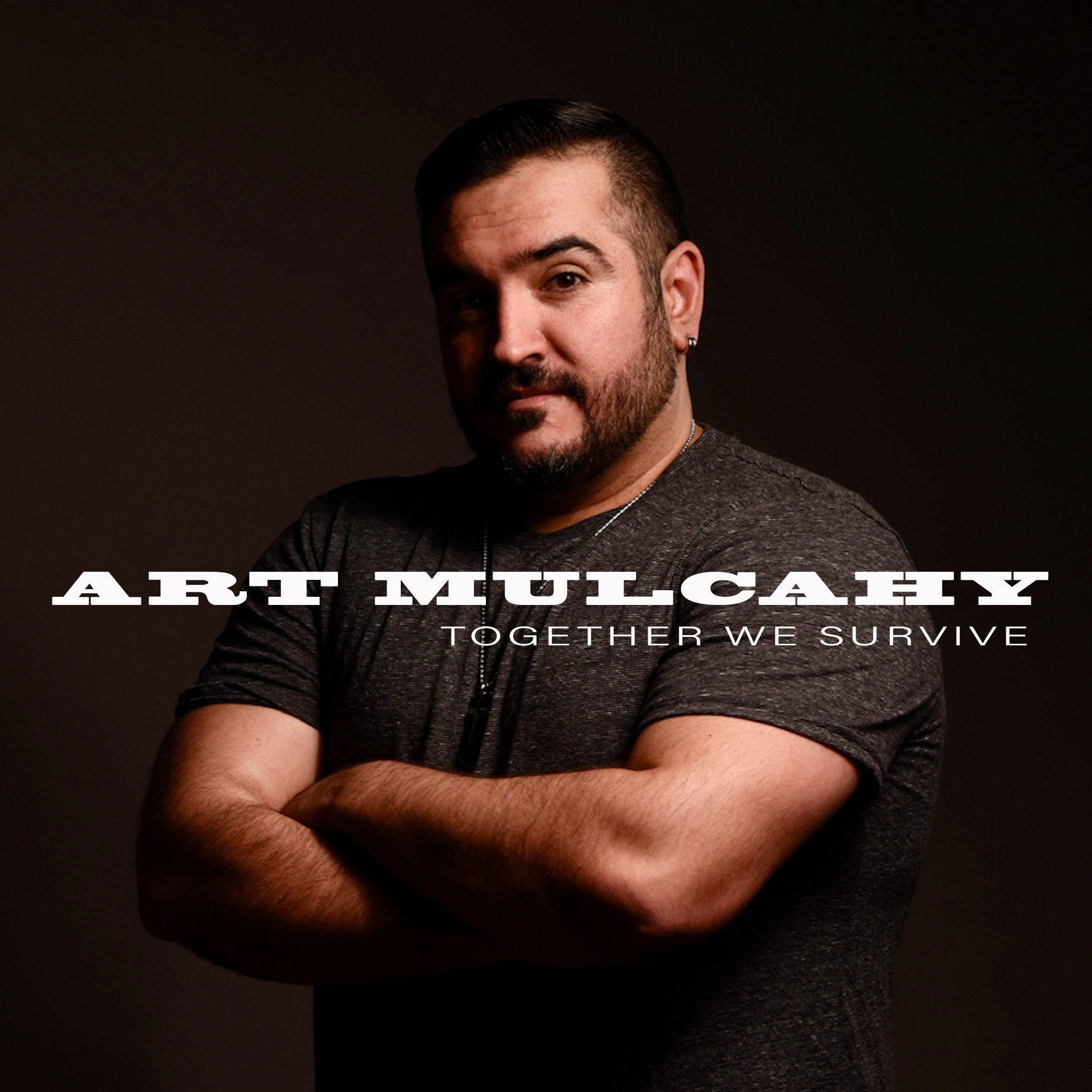 Los Angeles, CA, February 10, 2021 --(PR.com)-- Former Marine and country rock recording artist, Art Mulcahy is set to release his debut single “Together We Survive" off the forth coming full-length album “How My Country Sounds,” including a follow up music video. The single is set to be released February 26, 2021 on Native South Records.

Art Mulcahy is looking to turn heads as a country rocker with a multi-genre sound and has drawn comparisons to Lynyrd Skynyrd, Brantley Gilbert, Bon Jovi, and Journey. Mulcahy possesses fierce originality that keeps him in his own creative lane however.

The entire project, including the lead single “Together We Survive” was tracked in Los Angeles and Nashville in 2020 and was produced, recorded, and mixed by Nashville veteran and Los Angeles based Jonathan Smith [a.k.a. TheRealJonSmith www.therealjonsmith.com]. Jonathan has worked with various artists and bands such as Blake Shelton, Luna Halo, Kevin Max [of Multi-Platinum Multi-Grammy Winning band dcTalk], Hayley Kiyoko, as well as Universal Pictures, to name a few.

Considering all the turmoil in the world these days, it was decided to lead off with a song that would bring everyone together in times of fear and uncertainty. Art originally wrote the song a night after the shooting in Las Vegas during fellow country rocker Jason Aldean’s concert. Art stated, “I was filled with a feeling of sadness and anger with everything going on around me. I was deeply upset that I couldn’t be there to protect others...it’s just how I’m built. I needed something to say that would not only bring folks together and forget our differences, but remind us all around the world that we can get through anything and survive together in the toughest of times,” Art reflects.

Art served 7 years as a United States Marine including operation Iraqi Freedom and Operation Enduring Freedom Campaigns. Now a veteran, Art Mulcahy is an out-of-the-box vocalist and songwriter with an evolving sound that draws as much from Shinedown and Staind as it does Garth Brooks and Jason Aldean. Mulcahy crosses boundaries fearlessly and is intent on bringing something new to his genre. 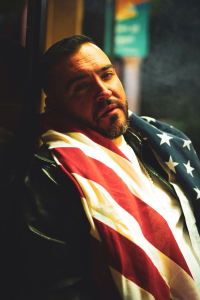 Art Mulcahy "Together We Survive"