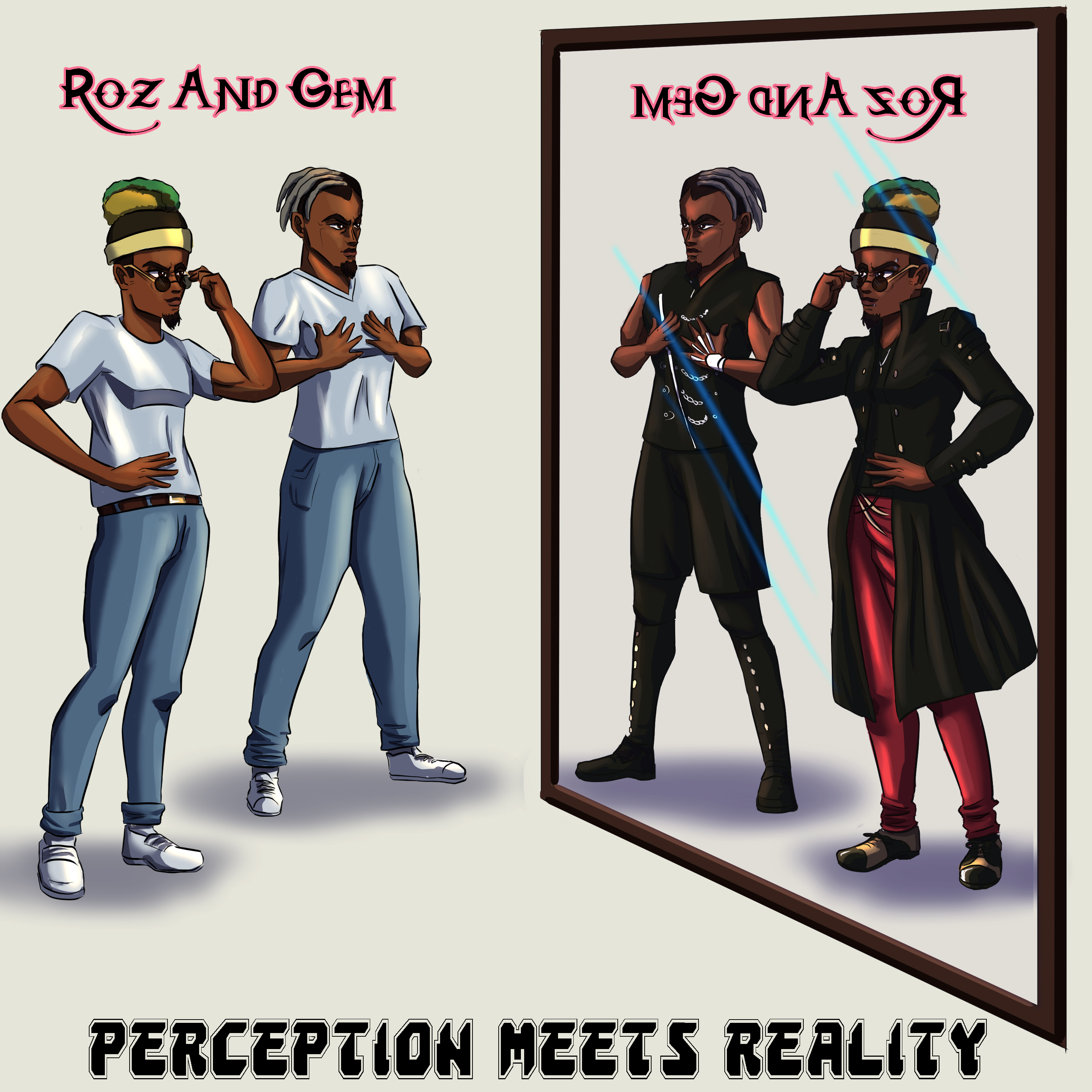 Brooklyn, NY, August 11, 2021 --(PR.com)-- Pulsar Entertainment is proud to announce the release of Roz and Gem's new album, Perception Meets Reality on August 11, 2021 on all digital streaming platforms such as Spotify, Tidal and Apple Music. These two musical individuals from Brooklyn, New York spent many pandemic nights creating and producing this great body of work that’s aptly titled, Perception Meets Reality. Roz And Gem wanted to show that even though they were raised in some of the hardest areas in Brooklyn, New York and were expected to take a certain path that was popular in their neighborhoods, it would not be their reality. Instead they cultivated their individual gifts of writing and creating and followed their gut to constantly give back through music as listeners were able to receive and tell from the previous two singles which were “Same Old Song And Dance” and “What A Time To Be Alive.”

So by following their gut and being who they truly are Roz And Gem have become one of the most innovative young R&B/Pop fusion groups on today's music scene and we have Perception Meets Reality.
Contact
Pulsar Entertainment
Douglas Utsey
917-337-0935