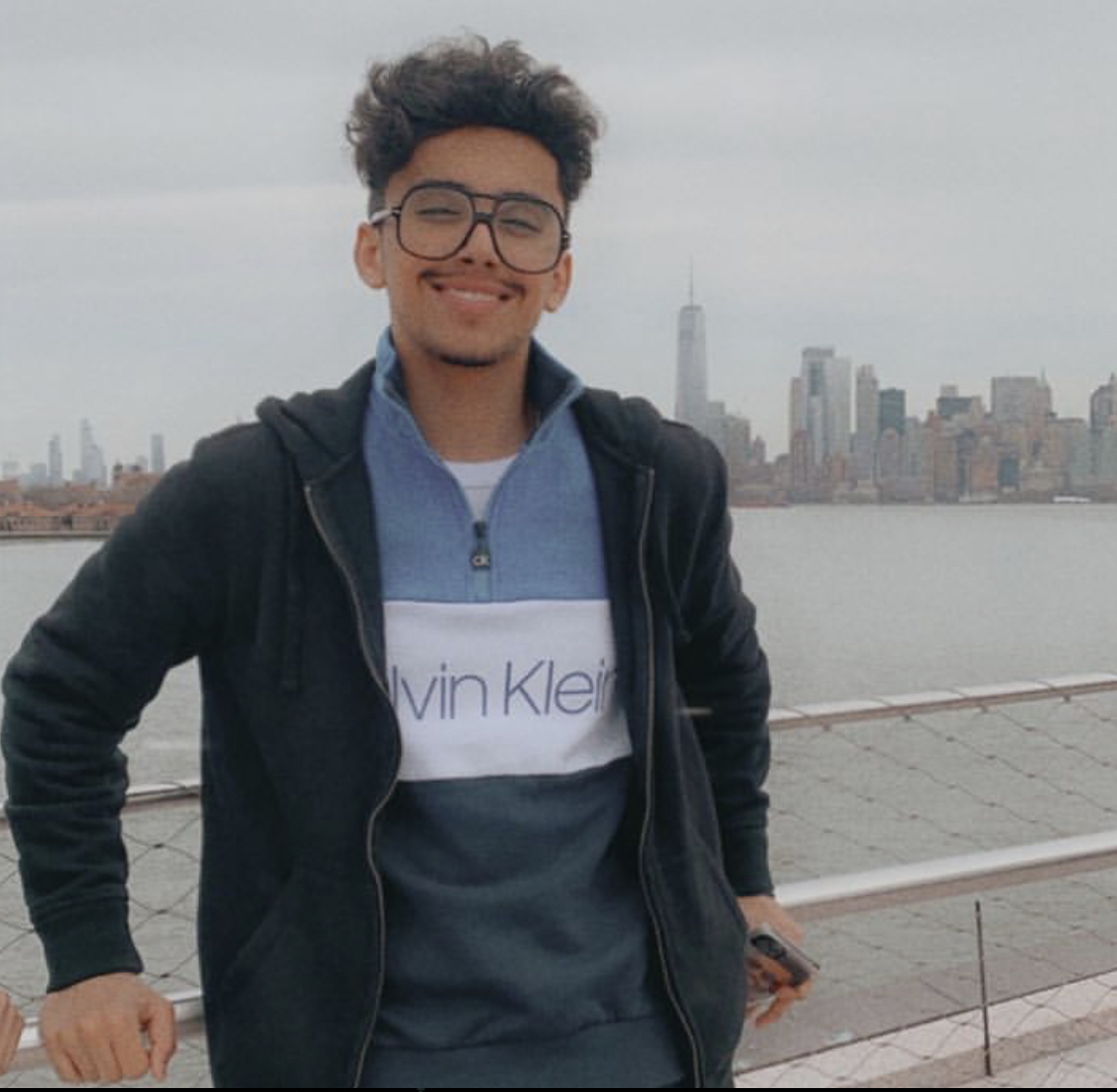 New York, NY, September 20, 2021 --(PR.com)-- Obeiidd finally joined the music scene with his new album “Obeiidd 21”; his first studio album. Obeiidd has been known for releasing sleek, concise songs on his YouTube channel that integrate catchy hooks into a strong cohesive work. This is still the case, as he captured the funk/pop and soul he strived for with the creation of this album, but now on all worldwide platforms.

With only 11 remixes, “Obeiidd 21” plays at a mere 29 minutes. The first two songs on the record are high energy and incredibly catchy. Nearly every song on the album was produced by himself and his friend Jack Da. In the upcoming songs of the album, Obeiidd slowed things down with romantic songs, which will be released gradually during the year. The last release might be by the end of December. While the production was clean and well-mixed, the instrumentals highly support the shallow melodies present on most of the album.

Obeiidd opened the album with “AwelnyKalam remix,” an electrifying introduction to his new sound. For the first time, Obeiidd established a song including Arabic oriental music on it. While the song was undeniably catchy, it sounds like a good comprehension of Arabic songs.

Obeiidd quickly retracted this mentality, however, with the second song “Bahebek,” a slow-tempo song describing the ideal love between two lovers. It was catchy and funky and also empowers women.

Obeid is a Saudi Arabian compser who started his career in 2019. Obeid composed many songs for many different Arabian artists.

The two releases are available now everywhere on the links below: