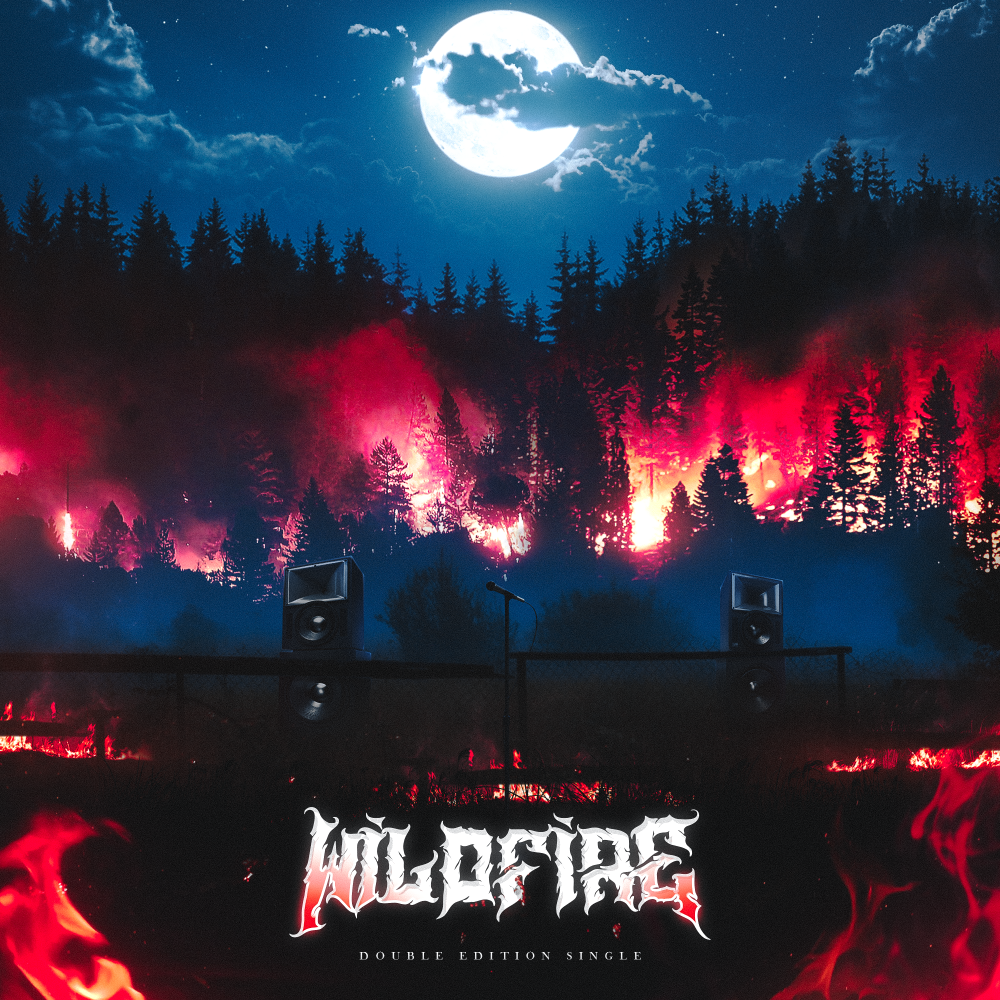 Atlanta, GA, January 07, 2022 --(PR.com)-- On January 21, 2022, Joe Verses releases his Double Edition Single “Wildfire” on all music platforms. You may have never heard of a Double Edition Single before and that’s because most artists don’t do them. Artists will usually release one version of a single with the hopes that it will do well enough to chart and then, possibly, release a remix later if it is popular enough. Joe Verses explains why he took a different approach. “In music there are so many genres. Even inside of each genre, like rap, there are sub-genres and people like different styles within that genre. I wanted to release two versions to reach a wider audience right off the bat.” That’s definitely an approach that differs from artists throughout the industry and he’s hoping it will work.

As far as production and work on the songs, the Inferno Edition was produced by Carvello, who has worked with artists such as nobigdyl, Lecrae and 1K Phew. The Blaze Edition was produced by newcomer Josh Wright. Both editions were mixed by MixedbyAC and Mastered at LastLvlMastering by Aramis, both of which are well known for their work with nobigdyl, Indie Tribe and others in the industry.

You also may not be familiar with Joe Verses just by hearing the name but may remember him when he released music under the name of Crayzee Joe, collaborating with artists like Thi’sl and Young Noah. But why the name change? “It was a difficult choice but when people would speak to Spotify or use any voice search to find Crayzee Joe by name, the spelling would throw it off and it would return a different result,” explains Joe. “Also, people would hear the name and for some reason think the music was going to be in the style of Weird Al. The new name incorporates 'verses' into the name which is more artistic.”

Although the new music drops on January 21st, you’ll be able to presave it as early as January 14th. You can find Joe Verses on social media at joe_verses on Instagram, joeverses on twitter and JoeVersesMusic on Facebook.
Contact
Joe Verses
404-585-1463