Psych band Tangowhiskyman released their much awaited debut album, The Wait, based on the self made character Mr. Tangowhiskyman and his great interstellar adventures. 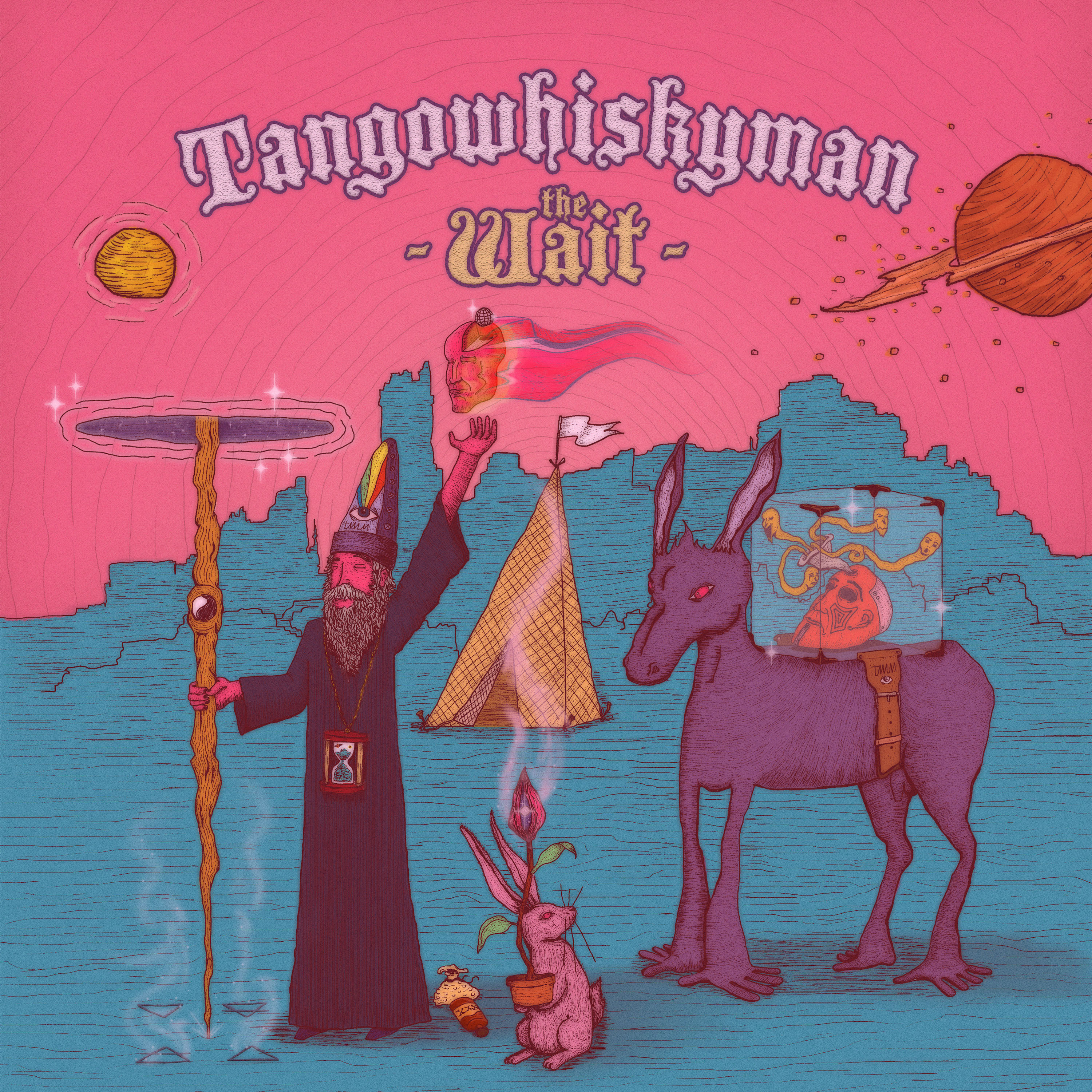 The album cover is a work of art in itself, illustrated by the band themselves, in it each song is represented by its own graphic element within Tangowhiskyman’s universe. Both, the name of the album, The Wait, and the title track are illustrated in the hourglass that adorns the neck of the magician that represents the main character, Mr. Tangowhiskyman; a “Head Full of Voices'' is encased in an ion box; a portal that represents “Peter Pan”; the Yin Yang for the track “Busy Living”; and the four elements in the song “Element.”

The album begins with the epic track, “Peter Pan," an introduction that draws us into the expansive world of The Wait and the character's alter-ego, Tangowhiskyman. The album's title track offers a moment of psychedelic kraut-rock, while the song, “A Conversation,” brings us a trap beat with an embellished funky rhythm that is marked by a heavy bass. “No Regret” captivates with borderline tropical horns and rhythms of high intensity.

Their release of the single Head Full of Voices received lots of attention on YouTube and they are growing fast on social media @tangowhiskyman. They recently played at the Isle of Light festival with renowned names like Sublime, Tokisha, Jungle, C.Tangana, Cimafunk and many more. Tangowhiskyman shares influences of contemporary bands like Crumb, Warpaint, The Smile, Coldplay, Tame Impala and is working in collaborations with Twin Shadow and award winning producers. Take a look at their website and social media @tangowhiskyman for a full catalog of their work.
Contact
Tangowhiskyman
Federico Antun
404-660-0571
www.tangowhiskyman.com