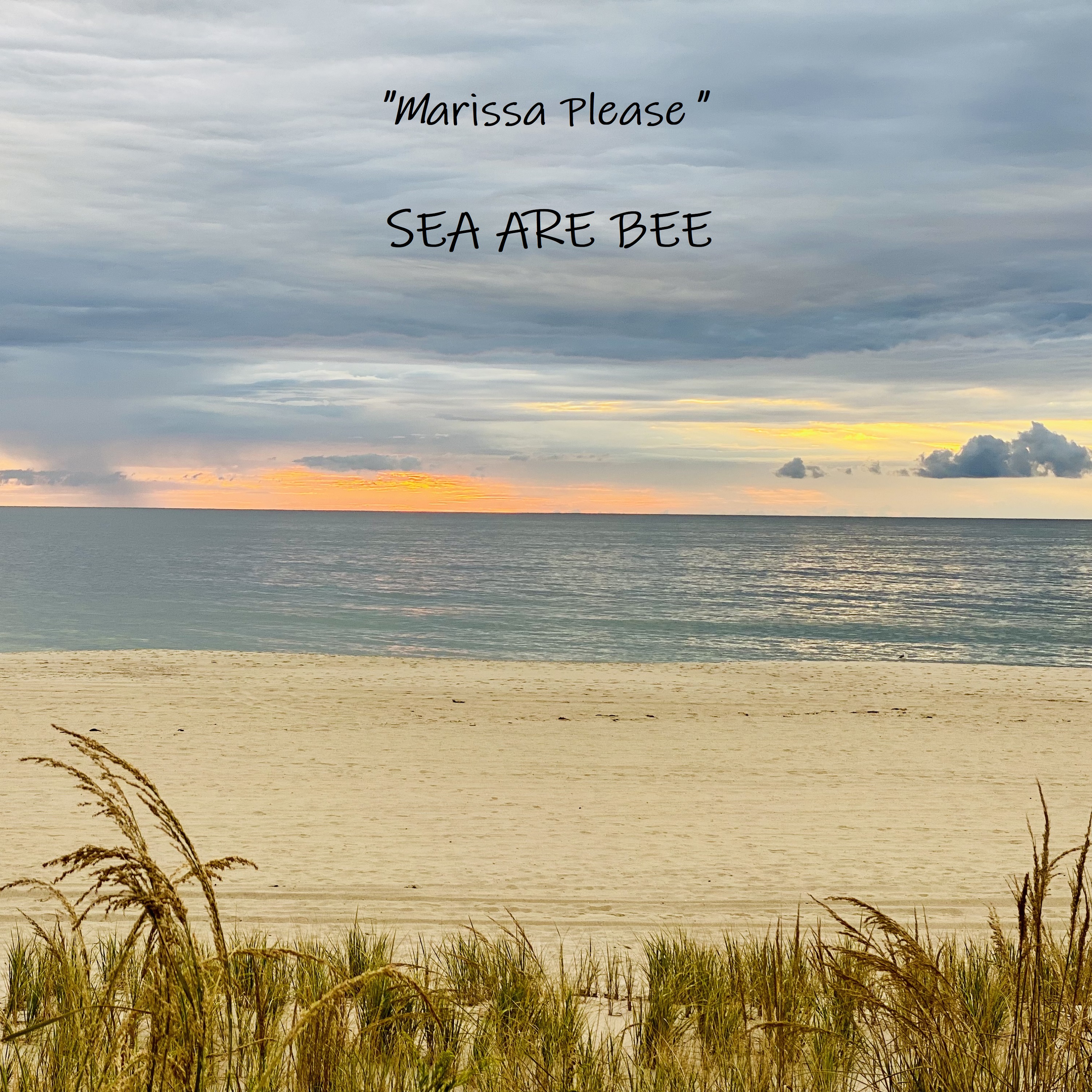 Asbury Park, NJ, October 26, 2022 --(PR.com)-- Venerable NJ musician Colie Brice, now known artistically as Sea Are Bee, has recently returned to his roots at the Jersey Shore and has released a new single entitled, "Marissa Please." The song was recorded at Lake House Recording Studios on 10/2/22.

Sea Are Bee returned to the area after raising his son Elijah in Eastport, Maine, who was recently profiled in the HBO Film Our Towns.

These recent songs are basically book ends chronicling Colie's last musical gesture of letting go of one chapter of love and life while introducing Sea Are Bee's early explorations of the next.

About Sea Are Bee (the artist formerly known as Colie Brice):

Originally a Sayreville-based hard rocker from the band Gemini, after experiencing a metaphysical transmutation upon experiencing the Grateful Dead live, Colie set upon pursuing a creative direction he terms the "Luna Muse" principle and started exploring a sub genre of music he termed New Age Blues. To that end, in 1997 Colie's solo debut New Age Blues was accepted in the 40th Annual Grammy Nomination Entry List in several categories including Top Instrumental for "17 G (Tribute to Jerry)," a tribute to the late Jerry Garcia. Since then, he has ardently and boldly explored and sculpted his own unique sonic character.

Colie Brice is a multi-instrumentalist who has been recorded on over 50 albums, some on major labels with big budgets, others recorded DIY style on indie labels. Recording highlights beyond his solo work include three albums with Phantom's Opera which at one time featured Michael Romeo of Symphony X and later Karl Cochran of Ace Frehley and Joe Lynn Turner's band. He was also a featured guitarist on a dark, mystical live improvisational recording for Musso Records with Lunar Ensemble featuring Lunar Richey, Greg D, Dave Dreiwitz of Ween and Sim Cain of the Rollins Band.

As a stage musician, Colie has performed at diverse venues ranging from the Stone Pony in Asbury Park, to the Viper Room in Hollywood, California and many points in between. He has shared the bill with an eclectic variety of notable acts such as Dick Dale, Layonne Holmes (Jon Bon Jovi solo band), Juggling Suns, Tony Levin, Handsome Dick Manitoba, Marshall Tucker, Skid Row, Jill Sobule, and Southside Johnny and the Asbury Jukes among others.

As a media personality Colie Brice has interviewed Ray Charles, Cameron Crowe, Graham Nash, Nancy Wilson and many others.

In 2014, the Abbe Museum in association with the Smithsonian Institute commissioned Colie Brice to produce and compose a sound sculpture to accompany their Circle of the Four Directions Exhibit honoring the culturing traditions of the Wabanaki nation.

As a music industry professional Colie has held positions at PolyGram, Classic Records, Mobile Fidelity Sound Lab and Asbury Media. For many years, he was on the Preservation and Technology Committee of the National Academy Recording Arts and Sciences.

As a teenager in Sayreville, NJ, Colie Brice was one of the teenagers who helped select the songs included on Bon Jovi's breakthrough album Slippery When Wet. Later, as a young man working at PolyGram Records, Colie Brice conducted all the vault research to help compile Bon Jovi's Cross Roads Greatest Hits compilation.

Most recently, Colie has been a prolific live musician in downeast Maine where he has played with many local bands at regional music festivals. He was appointed a city official as the music project manager for the city of Eastport, Maine when he founded and produced the Eastport Music Festival among other regional events. In the Summer of 2022 Sea Are Bee returned to Lavallette, NJ after a tumultuous marriage break up which inspired his 40th solo album entitled Luna Muse Vol. XL. 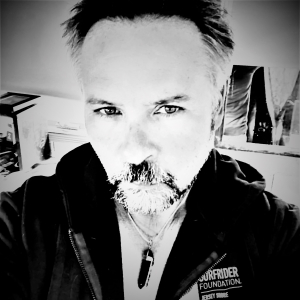