Melissa Manchester’s New Single, a Re-Explored Rendering of Her Classic Hit "Through the Eyes of Love," is Out Now 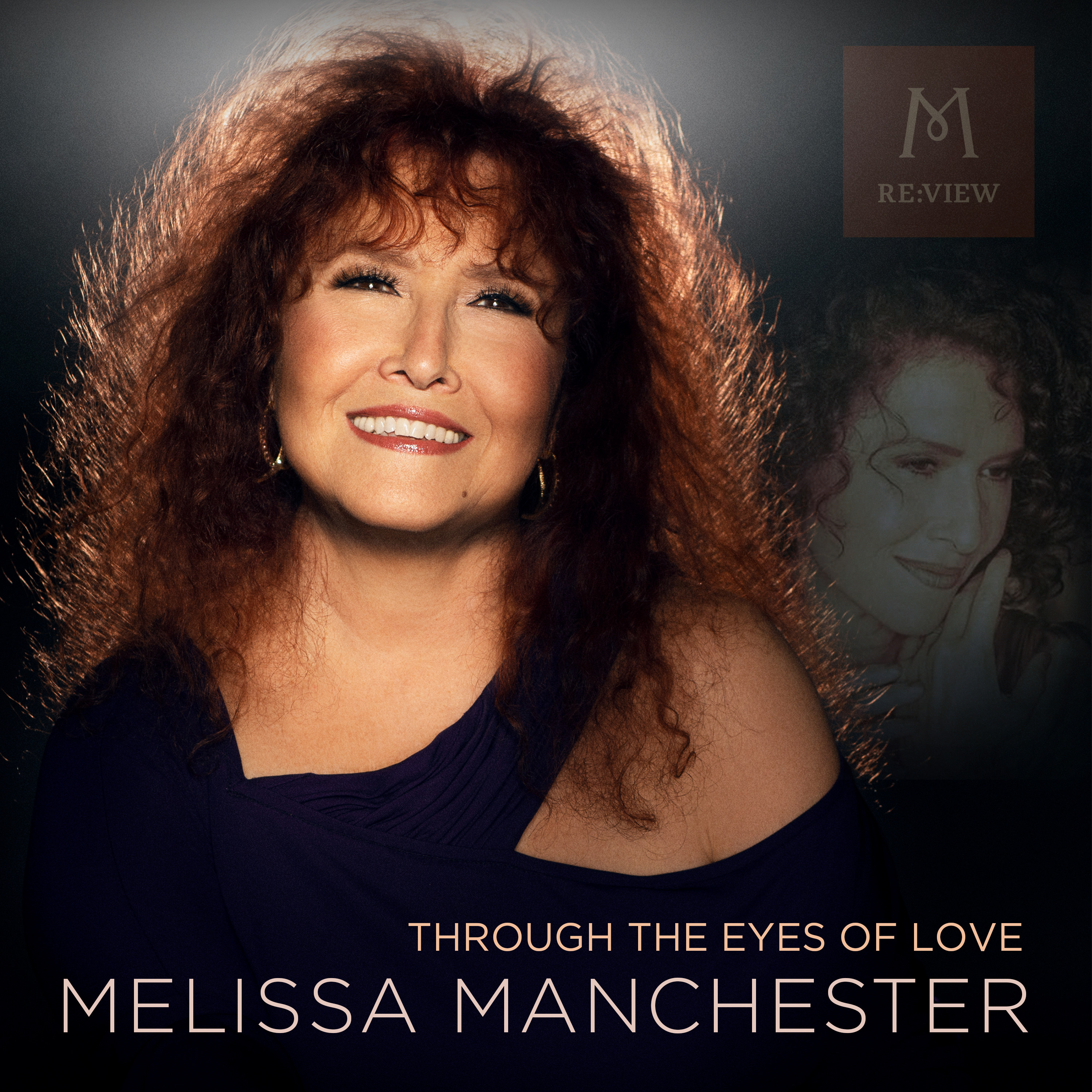 “It was a thrill when ‘Through The Eyes Of Love’ was nominated for an Academy Award,” exclaims singer Melissa Manchester. It set the stage for her to become the first artist ever to have two Oscar®-nominated songs in a single year, and to perform them both on the 1980 Academy Awards telecast.

The GRAMMY® Award-winning singer/songwriter recalls, “Years ago, I had become friends with the late Marvin Hamlisch through my writing partner, Carole Bayer Sager. In that moment, they were writing the song for the upcoming film Ice Castles. That song turned out to be their lovely ‘Through The Eyes Of Love’.”

Peaking at #13 on the 1979 Billboard® Adult Contemporary charts, the theme song drew its foundation from the figure skating landscape of its movie. “Marvin told me that the opening melody was inspired by the image of the leading character, a skater, practicing her figure eights,” explains Manchester. “'Round and round she’d go,’ he told me, ‘and the notes started to reflect her movements’.”

“Through The Eyes Of Love” is the latest single from Manchester’s forthcoming album, RE:VIEW, her 25th, a collection of several of her nineteen Billboard® charted hits, re-envisioned and re-recorded. The album has been slow-released, song by song, periodically throughout the pandemic, with a full album release (including a bonus track) slated for April 2023, in celebration of Manchester’s 50-year career. Some of RE:VIEW’s tracks, like “Through The Eyes Of Love,” remain mainly true to the original recording while others are substantially re-imagined.

The idea for Manchester’s album project was born in 2019. “The whole point of RE:VIEW is that, in these times, as with many of my colleagues, the original record company owns all of my masters,” she explains. “The only way I can empower myself and own my masters is to re-record these old songs - with a little bit of a tweak, just to make it interesting.”

“Through The Eyes Of Love” was largely recorded with the aid of audio engineer Tim Jaquette in the world class studios at Citrus College, the Glendora, CA facility where Manchester is Artist In Residence. When the COVID pandemic hit and a full campus lockdown was mandated, Manchester realized that she had this track and most of the her RE:VIEW album “in the can” – already recorded but not fully finished and mixed during the previous several months. She decided to complete the collection remotely, with the aid of audio engineer Ebiut Cervantes and mastering guru Bernie Grundman, and utilizing an unconventional song-by-song album rollout. Even as live performance venues were shuttered, the new single “Just You And I” was released, followed by Manchester’s blockbusters “Midnight Blue,” “Don’t Cry Out Loud,” the GRAMMY® Award-winning “You Should Hear How She Talks About You” and fan favorite “Fire In The Morning,” each with its own corresponding music video.

For the “Through The Eyes Of Love” music video, beautifully designed by Paco Silva, Manchester “wanted to share with my fans some of the dear people, my ‘Beloveds,’ who have enriched my life’s journey.” She adds, “I wanted to convey, as well, that the message of this song still stands true and timeless.”

The second of Manchester’s Oscar®-nominated songs in the 1980 Academy Awards broadcast was the David Shire/Alan Bergman/Marilyn Bergman ballad “I’ll Never Say Goodbye,” a favorite in Asia, but it was largely eclipsed in the U.S. by the popularity of the Ice Castles feature film and its theme, “Through The Eyes Of Love,” which became the wedding song to thousands of couples.

In additional to appearing in concerts worldwide over the last five decades, Manchester has starred in the national tours of Andrew Lloyd Webber’s Music Of The Night and Song And Dance, and she has penned the musicals I Sent A Letter To My Love and Sweet Potato Queens. On screen, Manchester created the role of Maddie Russo, the title character’s mother in the hit TV series Blossom. She has also received the prestigious Governor’s Award from NARAS and she was recently inducted into the Great American Songbook Foundation’s Hall of Fame.

Since Thanksgiving is Manchester’s favorite holiday, it seemed fitting to release the latest song from the RE:VIEW project, both the digital audio single and its music video, during this season of gratitude. After all, as Manchester puts it, “I shall forever be grateful to Carole and Marvin for the gift of “Through The Eyes Of Love.”