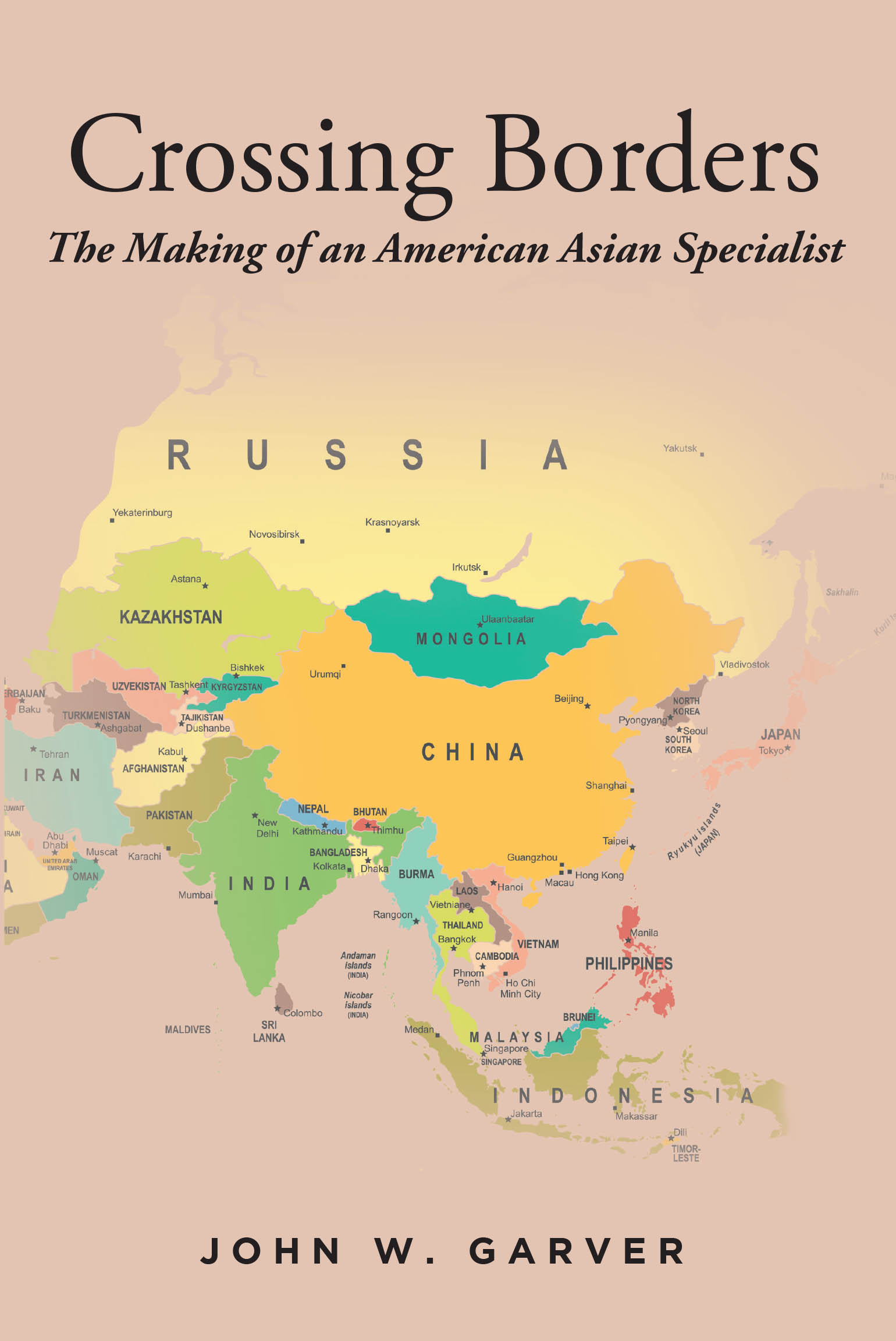 Decatur, GA, December 09, 2022 --(PR.com)-- Fulton Books author John W. Garver, a professor emeritus in the Sam Nunn School of International Affairs at the Georgia Institute of Technology who has authored thirteen books and ninety-one book chapters and refereed journal articles dealing with China’s foreign relations, has completed his most recent book, “Crossing Borders: The Making of an American Asian Specialist”: a thought-provoking and personal account of the author’s life that lead to him becoming an expert on China’s foreign relations.

Garver’s memoir traces his evolution from a 1960s Student for a Democratic Society radical committed to socialist revolution to an American patriot trying to understand and explain China’s quest for wealth and power. Several years of encounters with variants of dictatorship in the USSR and Eastern Europe, China including both Taiwan and Mainland China, and Burma, shaped his rethinking of United States global containment. Over a career of thirty years at Georgia Tech in Atlanta, Garver evolved from a revolutionary activist surveilled by the FBI to a leading academic authority on China’s foreign relations, including Sino-Soviet/Russian, Sino-Indian, and Sino-Iranian relations.

Published by Fulton Books, John W. Garver’s book brings to light the shifting geo-politics throughout recent history that have shaped China’s position within the global political landscape through the lens of one who has traveled and studied in much of Asia to gain firsthand knowledge.

Readers who wish to experience this enthralling work can purchase “Crossing Borders: The Making of an American Asian Specialist” at bookstores everywhere, or online at the Apple iTunes store, Amazon, Google Play, or Barnes and Noble.

Please direct all media inquiries to Author Support via email at support@fultonbooks.com or via telephone at 877-210-0816.
Contact
Fulton Books
Media Relations
800-676-7845
www.fultonbooks.com