R. G. Weatherly’s New Book, "Feel the Fire," is a Riveting Story of Two Lovers Who Must Fight Tooth and Nail Not Only to be with Each Other, But Also for Their Lives 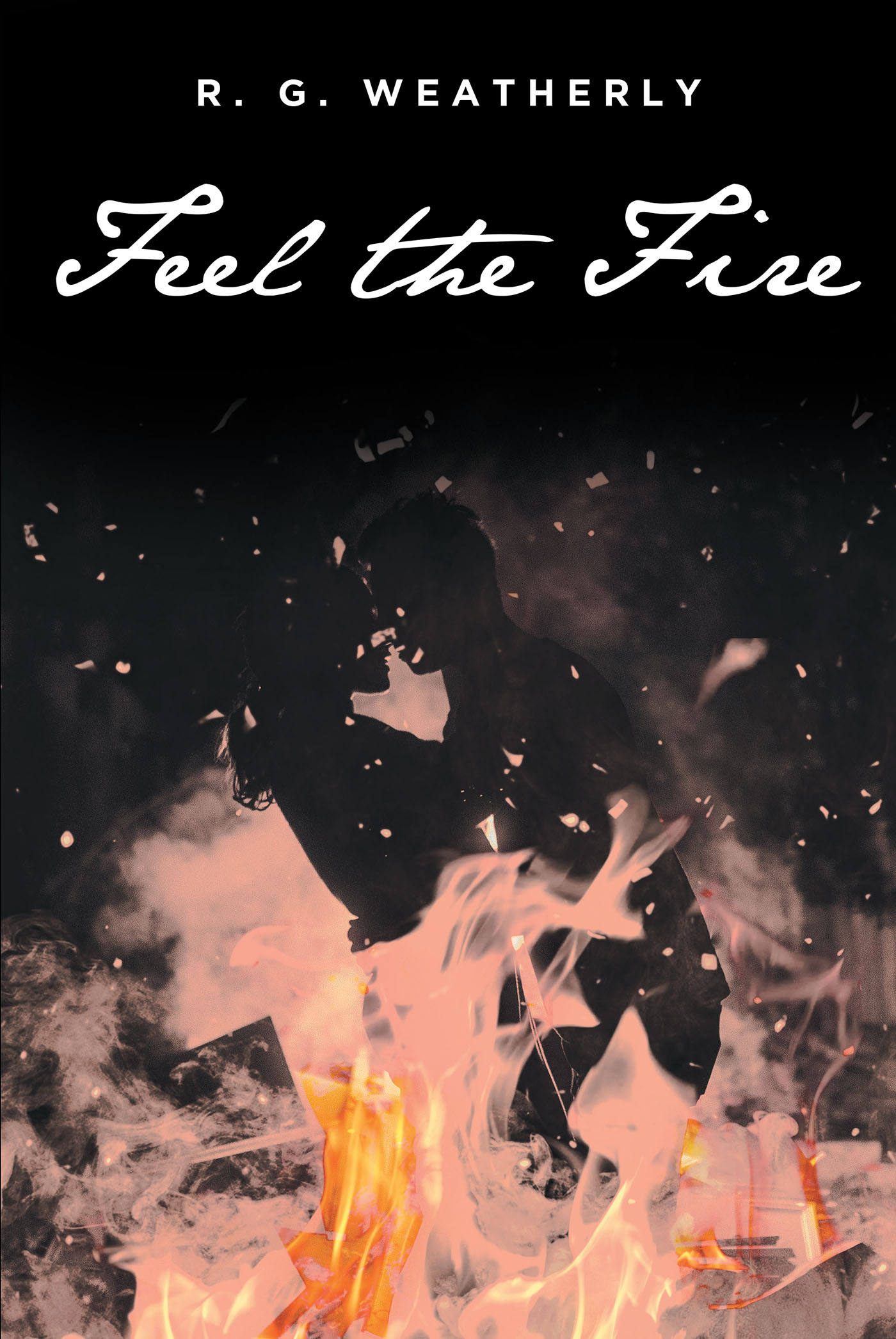 New York, NY, January 23, 2023 --(PR.com)-- Fulton Books author R. G. Weatherly, a veteran of the U.S. military who was born on the Eastern Shores of Virginia, has completed his most recent book, “Feel the Fire”: a gripping tale of romance and danger that finds two lovers from opposite worlds falling fast for each other while avoiding their enemies that would keep them apart.

“Dre and Rose were two people from different sides of the track who were only trying to live their lives as best as they could,” writes Weatherly. “Dre was just a simple young man trying to make up for a drunken mistake that he made two years prior. But no matter how much he tried to walk the straight and narrow path, other people found ways to make sure he relived the mistake made.

“Rose was a young woman who lived one life but wished she lived another. As the heiress to a billion-dollar company, Rose felt trapped by her status and her father’s demands that she get married and have kids before it was too late. With all the pressure, and her desire to be a regular person, Rose made a decision that would change her life in more ways than one.

“When a botched kidnapping brought the two together, their worlds collided in a very unexpected way. Now Dre and Rose found themselves not only falling for each other but fighting for their lives as well. And if that wasn’t bad enough, they also had to deal with a backstabbing girlfriend and a controlling father.”

Published by Fulton Books, R. G. Weatherly’s book is an enthralling story of the power of love and all that one is willing to risk to be with the one they desire. Despite their magnetic connection, Dre and Rose will find themselves challenged at every turn. Will their love manage to survive this ultimate test, or will their enemies manage to drive them apart for good?

Readers who wish to experience this mesmerizing work can purchase “Feel the Fire” at bookstores everywhere, or online at the Apple iTunes store, Amazon, Google Play, or Barnes and Noble.

Please direct all media inquiries to Author Support via email at support@fultonbooks.com or via telephone at 877-210-0816.
Contact
Fulton Books
Media Relations
800-676-7845
www.fultonbooks.com