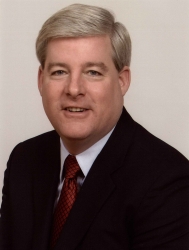 “There was a need to restructure and streamline for clearer lines of communication within the Kane Company as well as between our company and our clients. The changes have allowed us to increase emphasis on specific lines of service including our newly introduced business units,” stated John Kane.

In addition to the executive staff changes, Kane Company has bundled three related business units: Office Shredding, LLC, Office Archives, LLC and eCyclers, LLC under the name “Kane Information Security.” According to James H. Durfee, newly appointed president of these divisions, “All three of these businesses are directly involved with the protection of a company’s vital business information. It was logical we combine the three under one management group.”

The staffing changes announced include the following: