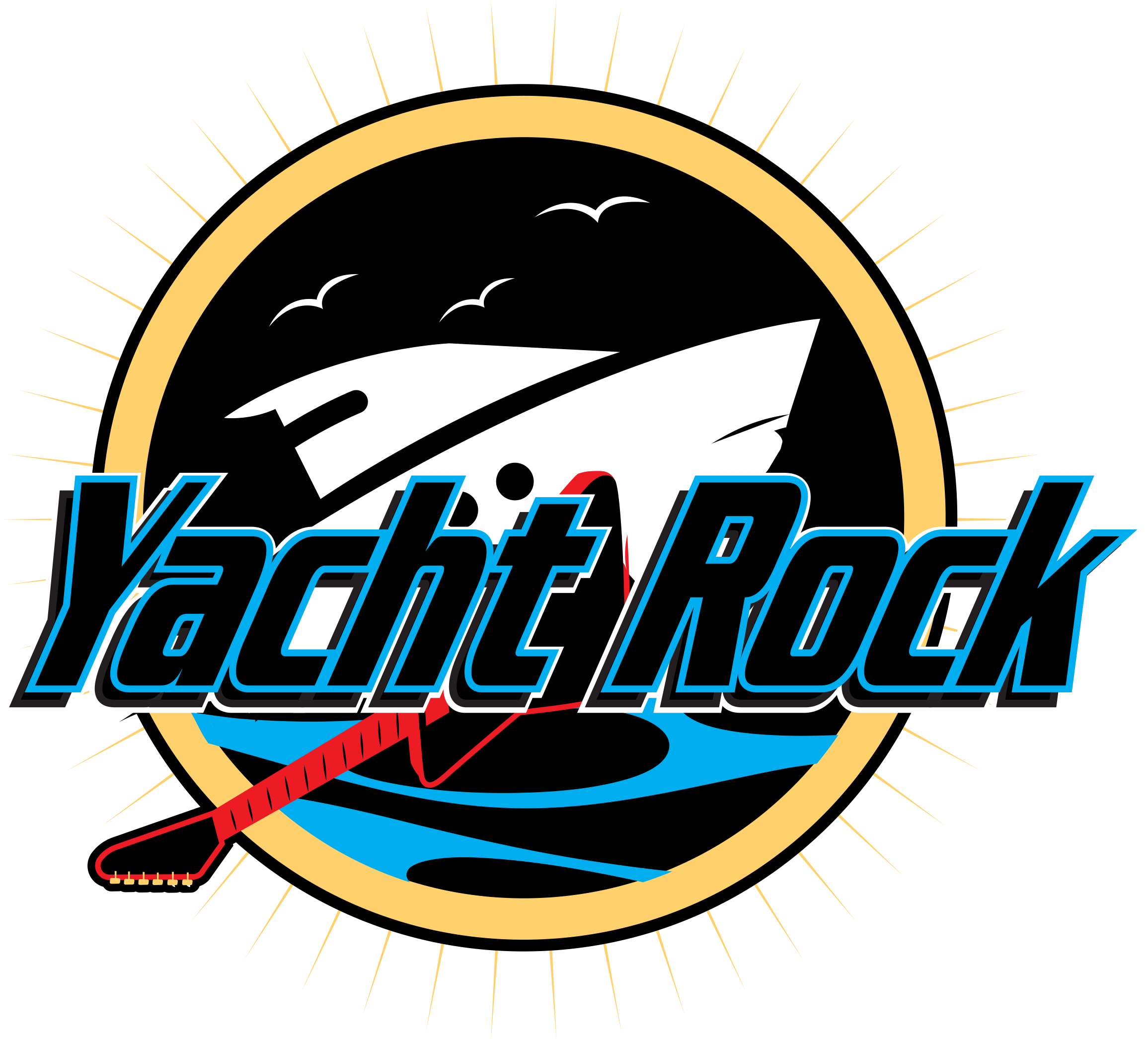 Formed in 2018 in response to the growing popularity of this now decades old music, commonly referred to as Yacht Rock, this band made its first public appearance at Delray Beach’s prestigious Arts Garage on December 28. After many months of rehearsals, this 7-piece band wowed the sold out crowd with their accurate recreations of songs by Hall & Oates, Fleetwood Mac, Toto and Chicago and one-hit wonders like “Brandy,” “Dancing In The Moonlight” and “The Pina Colada Song.”

With 4-part vocal harmonies, two saxophones, two flutes and multiple keyboards, in addition of course to the rest of the band, the show presented layers of beautiful music and vocals. The crowd, many of whom were in genre-appropriate Captains Hats, sang and danced to songs they had not heard in many years but somehow knew all the words to, a fact many commented on during intermission and as they exited the theater.

Arts Garage Board Member and Vice Chair Ronnie Dunayer commented, “We Loved It, the whole band was great. There’s a professionalism about them, really very striking and so well-choreographed” and the President & CEO commented simply, “Nothing but rave reviews!”

“What you saw at this show was the result of a huge commitment made by a group of this regions very best professional musicians who believed there was an audience out there who would appreciate hearing this music again. We all felt that this music would bring smiles to people and would simply make them feel good and anyone who was at the show would know that it was in fact true,” said YACHT ROCK founder and band leader Tom Porter.

Tom went on to say “YACHT ROCK will be performing at both public and private events and you can learn more about the band at www.WeAreYachtRock.com.”
Contact
Yacht Rock
Tom Porter
917-882-2487
WeAreYachtRock.com