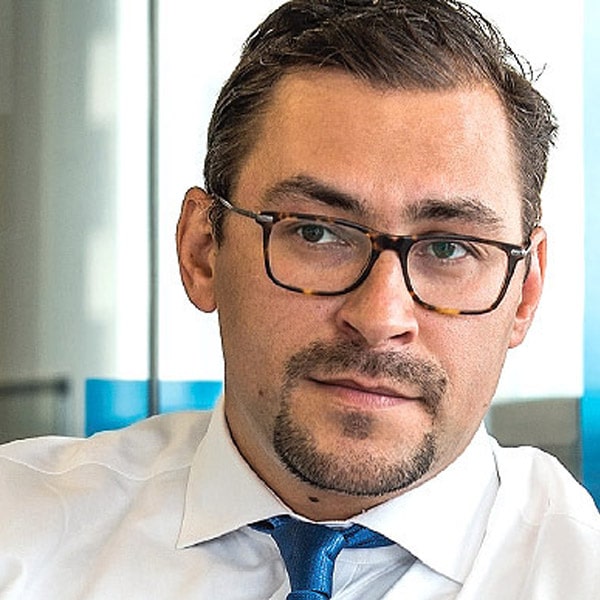 London, United Kingdom, January 29, 2020 --(PR.com)-- BEQUANT Prime Brokerage is continuing its international launch, with events planned in the UK and elsewhere, while CEO George Zarya has underlined the lack of any apparent correlation between Bitcoin and the stock market.

While some volatility remains, Bitcoin continues to demonstrate independence from mainstream markets, in spite of appearing to have initial similarities. It has been shown that while Bitcoin may appear to be correlated to gold and other safe haven assets, this correlation is usually very short lived as it remains largely uncorrelated to traditional assets (as per the 90-day correlation coefficient measure against gold which fluctuates from -0.16 to +0.25).

While some volatility remains, Bitcoin continues to demonstrate independence from mainstream markets.

Building on its success as a top digital asset financial services provider to major industry, BEQUANT is launching a Partnerships initiative. Bringing together leading names and talent, the BEQUANT team will be building international partnerships aimed at ramping up awareness, education and adaptation of digital assets.

Starting in 2020, the company will also be launching its Market Insights blog, which will see interviews by leading experts, from the United States to China, offering their take on the future of cryptocurrencies.
Contact
BEQUANT
Sunil Chauhan
+44 (0) 2038933214
www.bequant.pro