Brian Hedges' latest Americana song, "Let The Reins Fall," has been released. In cooperation with The Groove House Recording Studio, FoxPromotions is excited to announce that Brian Hedges has done it again. The new song is also being released with a new video. 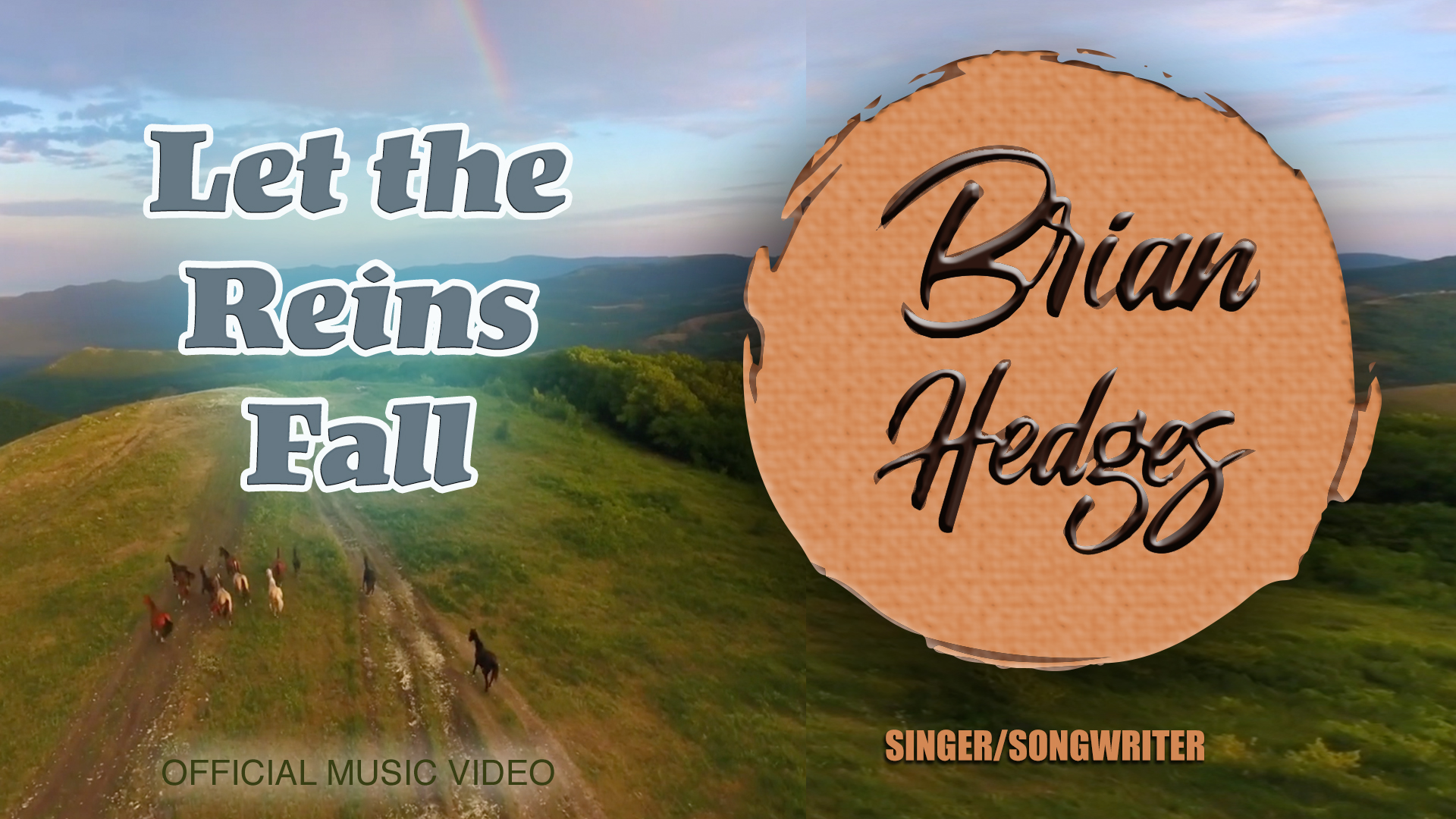 Knoxville, TN, April 01, 2020 --(PR.com)-- From inside a small recording studio in Friendsville, Tennessee Brian Hedges has created yet another True Americana recording.

With the help of producer/engineer Steve Rutledge at The Groove House Recording Studio, this new song comes on the heels of the very well received, "Field of Stone."

"This song is absolutely one of my favorites," Brian says. "I'm also really excited about the video that was created and produced by my good friend Chris Beals at CBP Video Productions out of Nashville, TN."

A long time singer/songwriter, Hedges has recently emerged as a true contributing artist to the world of Americana music. With his country roots, his bluesy folk sound and his heartfelt lyrics, it's only a matter of time before Brian gets his, well-deserved kudos.