The Mighty Men of Faith album "Undisputable is He" is nominated in "The 18th Annual Independent Music Award" in the Contemporary Christian Music and Gospel Music category. 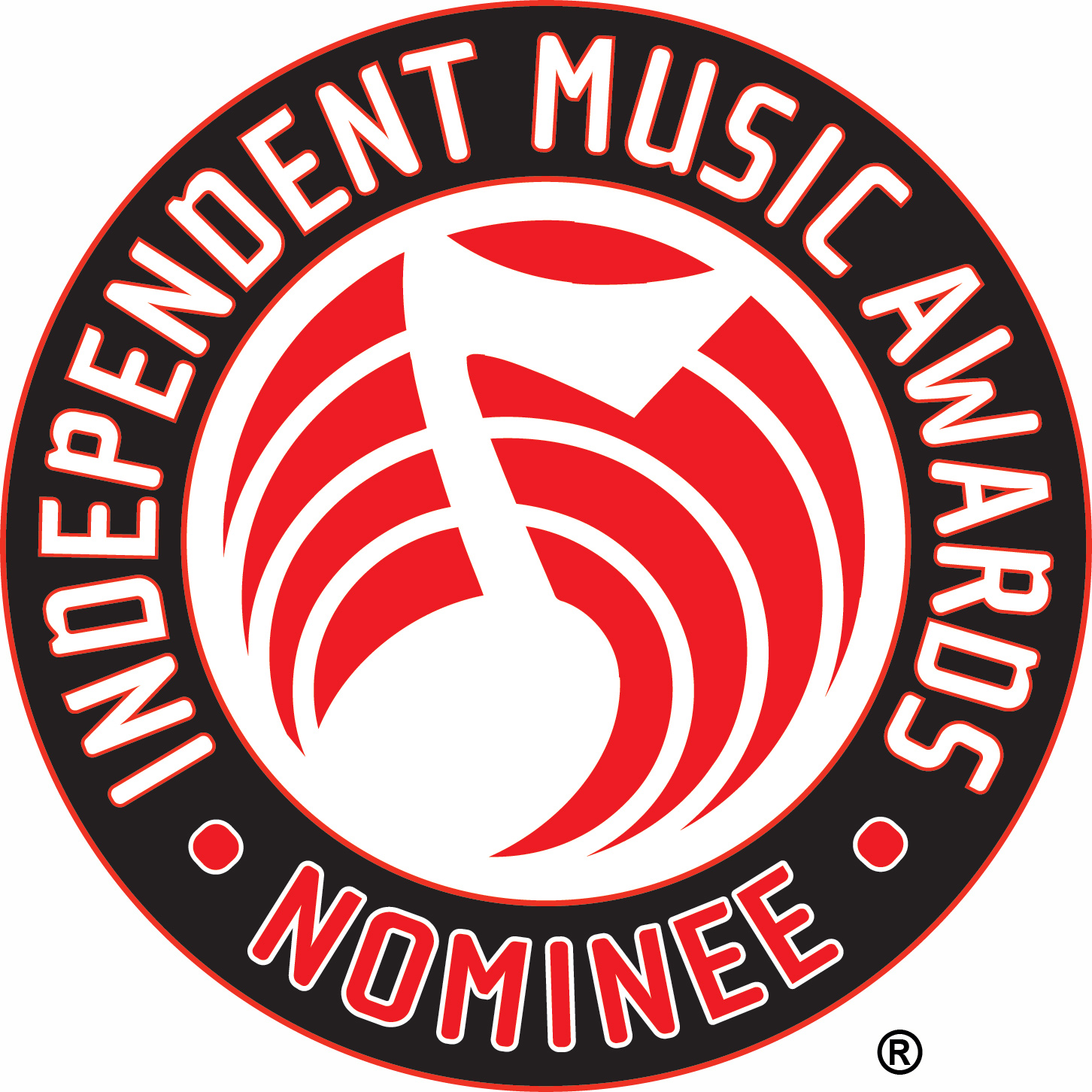 Union City, CA, April 11, 2020 --(PR.com)-- The Mighty Men of Faith album "Undisputable is He" is among The Year's Most Exceptional Music Projects Nominated in “The 18th Annual Independent Music Awards.” The group's CD is a nominee along with four others in the CCM/Gospel music category.

The Mighty Men of Faith album "Undisputable is He" attests to the undeniable truth that God is "Lord of Lords," and that He has our back "Everywhere." The album of thirteen songs contains a combination of Gospel and Christian songs. Steve Eaton wrote two of the songs, "That's What God Did for Me" and "Everywhere." Steve has written songs for The Carpenters, Art Garfunkel, and Lee Greenwood.

Due to the COVID-19 pandemic, “The 18th annual Independent Music Awards” ceremony initially scheduled for June in New York City will proceed as an online showcase for this year's top-ranked artists and music projects. Additional details regarding the schedule will be issued soon. View a complete list of 18th IMA Nominees and Judges at IndependentMusicAwards.com.

Now in its 18th year, The Independent Music Awards, produced by Music Resource Group, recognizes exceptional work by indie creatives from around the globe. The planet's most diverse music awards honor artistry and daring rather than streams and social reach - and celebrates everything that makes indie music authentic and unique.
Contact
N2L Records
Wendell Basey
510-928-0161
www.mightymenoffaith.com