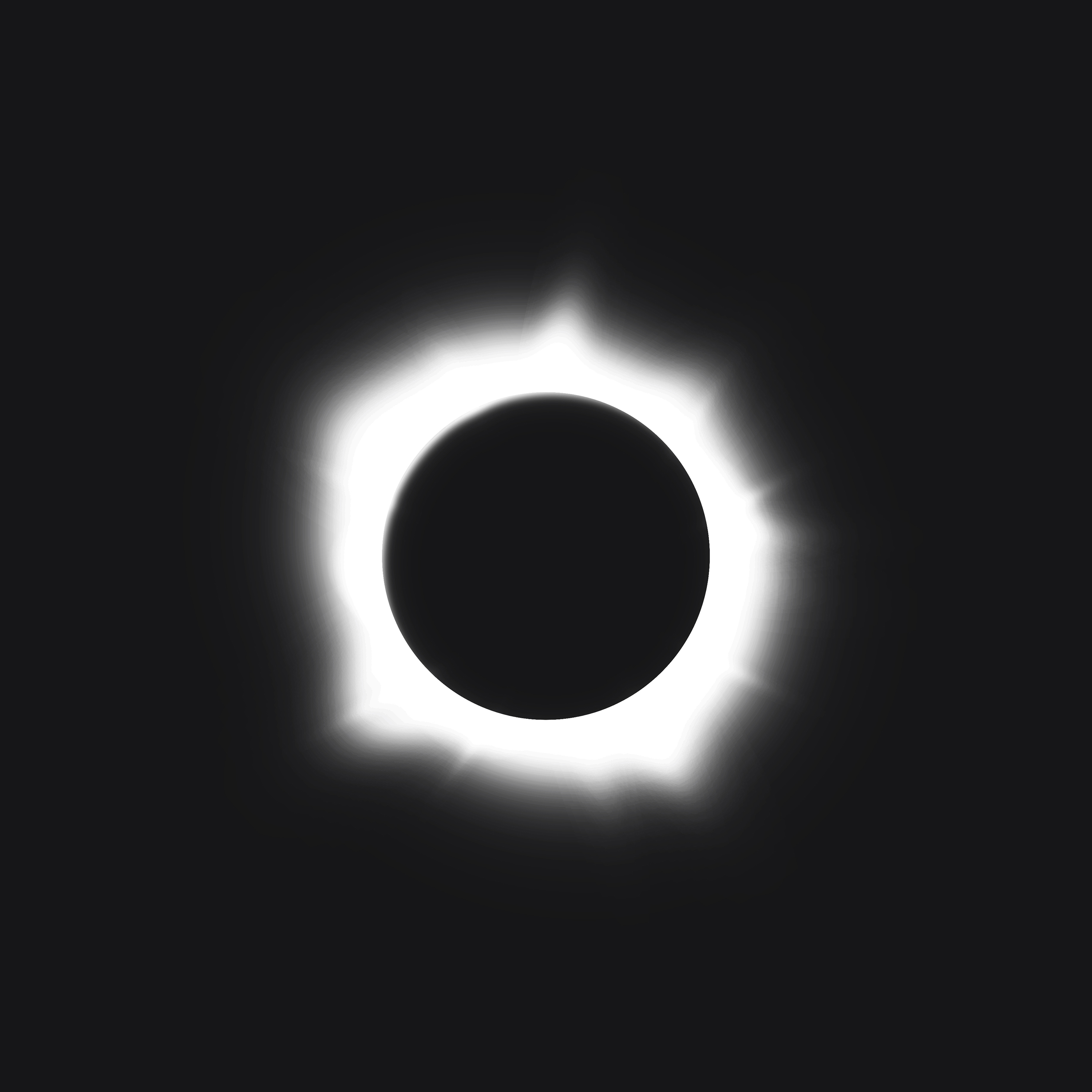 Rush said he started getting DMs and texts from random people who had heard demo versions of the song and wondered why it had never been released. “People were really resonating with it. I beat myself up constantly for not finishing it for so long,” he said. In 2019, he reached out to one of his idols from those years, multi-instrumentalist Aaron Gillespie from the band Underoath, to help him finish the song.

The result is powerful and haunting, with Rush and Gillespie trading off vocal harmonies over the intricate lead guitars provided by Dave Bobka, while Dan Bychowski's intense drumming helps wrap it up into a spellbinding track.

Signals is available now on all major streaming platforms. You can listen to it here - https://songwhip.com/venacava/signals