Michael Quest releases a truly American patriotic song as a single. This project contains one guitar-driven, patriotic-themed composition with music to enjoy and lyrics to inspire. 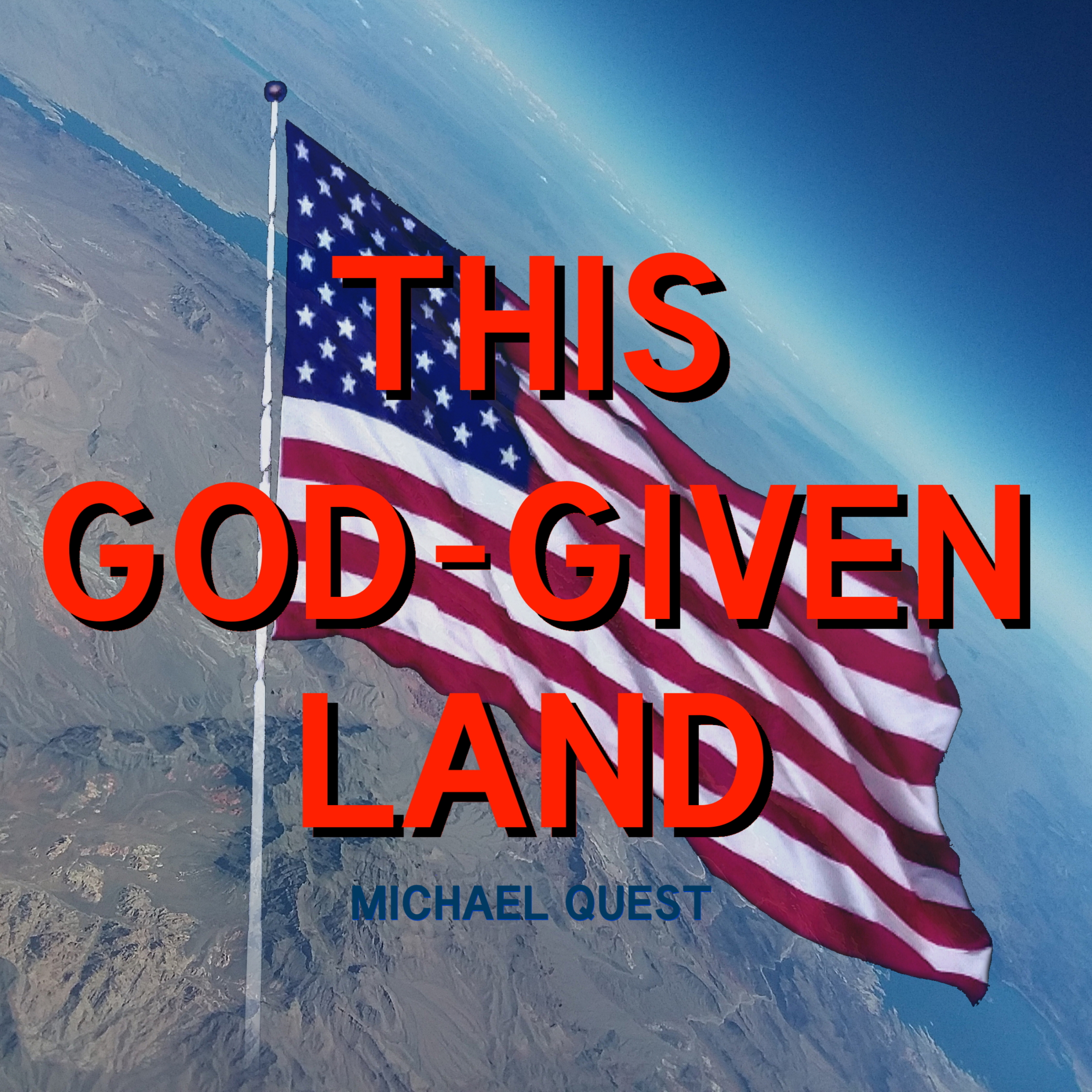 Glendale, CA, October 12, 2020 --(PR.com)-- American recording artist Michael Quest returns with his latest single release titled "This God-Given Land." It has been three years since his last independently published project and this song is one of a handful of songs he has recorded during this recent trying time for America and the world. The song is written and produced solely by Michael Quest and features his original lyrics and displays his fervor for the rights, liberties and freedoms guaranteed to the American people and protected by the United States Constitution. The song is performed featuring Michael's abilities on the acoustic and electric guitars and his unique vocal style. With the many patriotic songs available today Michael strives for a fresh look at the attributes that make up the great country of America.
Contact
Michael Quest
1-818-209-9076
https://michaelquest.hearnow.com/
Spotify @ bit.ly/MQSpotify
Twitter.com/MichaelQuest3
Instagram/questmichael
Facebook.com/MichaelQuestMusic
Youtube.com/MichaelQuestMusic
Soundcloud.com/MichaelQuest3