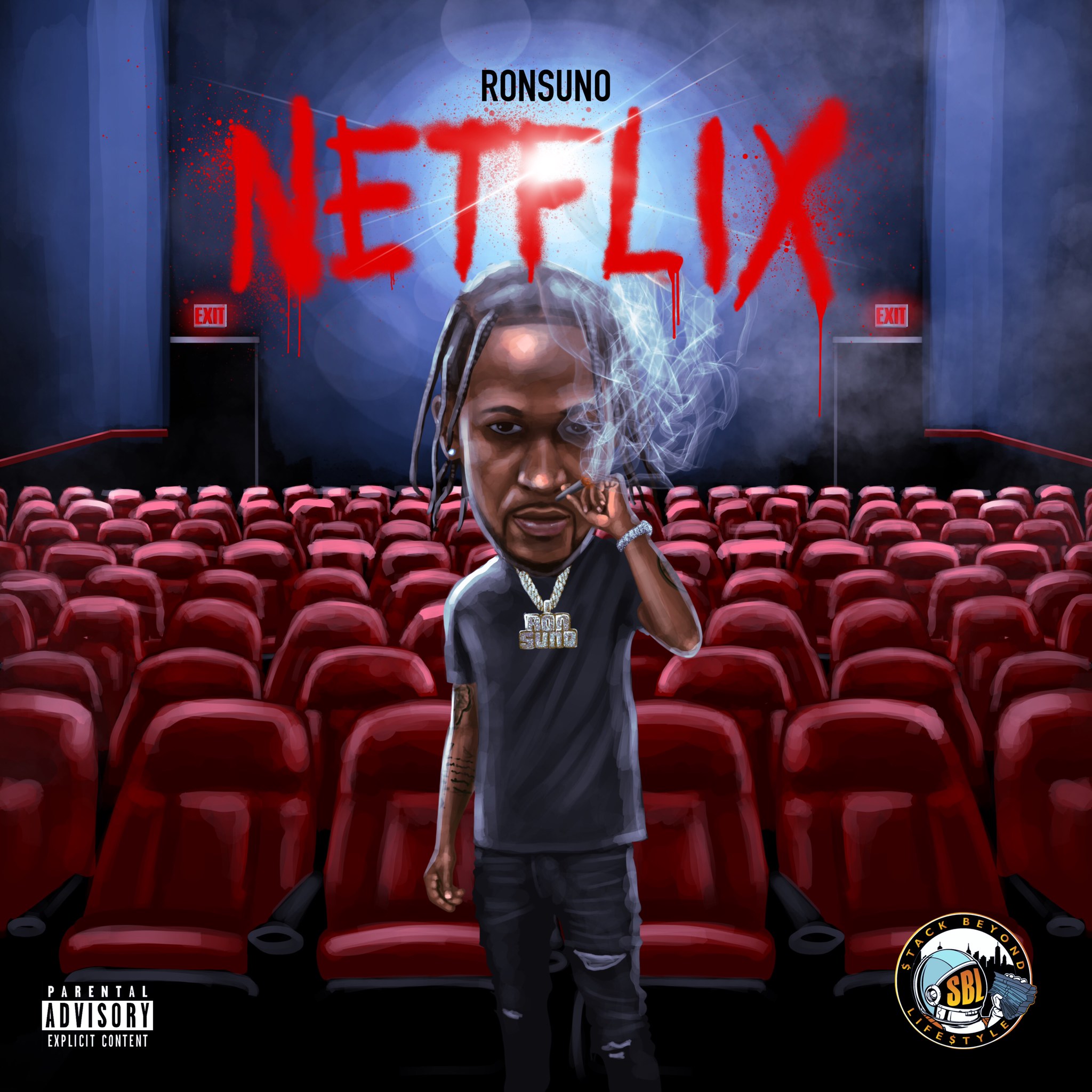 Bronx, NY, October 30, 2020 --(PR.com)-- On October 30, Ron Suno will drop a song that’s considerably a fan favorite, “Netflix.” Ron Suno became most prominent for his viral comedic skits and Pinocchio, a song that took his music career to the next level. In the process of his elevation, the pandemic was a battlefield that SBL Music Group continued to reign over. Ron's consistent delivery of quality visuals and new collaborations are all a part of his nature. Indie blog, Talk of The Town shared Ron's recent feature with Sheff G via their Instagram page. Ron will continue to surprise his fans with new music, new skits, and keeping his brand ahead of the game.

A comedian that raps and combines his storytelling anecdotes through his music in a drill style hasn't been seen before, quotes VladTV. Ron Suno's official music video for Netflix will take you back to the days that you could attend the movie theater before COVID. AMC Theaters is not only one of Times Square's nostalgic movie experiences but an epicenter of NYC's entertainment culture.

Ron Suno's Publicist, Avery Msartistry of Multi Artistry Entertainment firm had the opportunity to watch the making of this music video and encouraged fans to hold on to their seats. She states you will see social media star Damn Homie acting as his leading lady and the SBL models delivering beautiful and dreamy shots. Ron hopes to encourage the youth to support both Netflix and AMC Theaters from now on until 2021 to keep the entertainment business going for years to come. Look out for Ron Suno's highly anticipated new music video "Netflix" directed by David Janoff Films and Bo God, CEO of SBL Music Group.
Contact
Multi Artistry Ent
Avery Watson
347-300-9896
www.Multiartistryent.com
Info@Multiartistryent.com