Up against hundreds of other books, Marcus Johnson wins prestigious 2020 Author Elite Award. 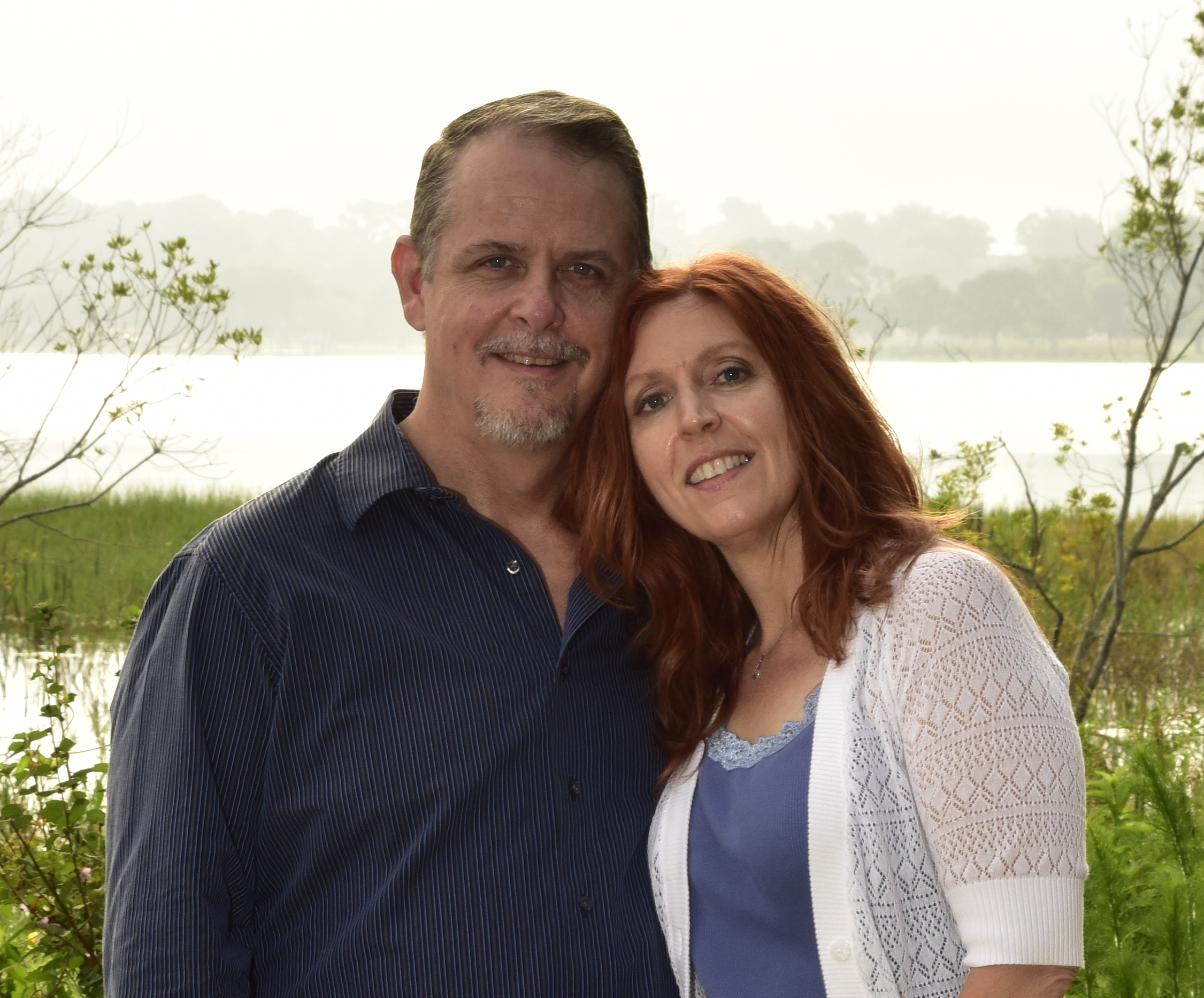 Clermont, FL, November 01, 2020 --(PR.com)-- Clermont, Florida resident Marcus Johnson won first place as Memoir Book of the Year and received an Academy Boon of Merit award at the 2020 Author Elite Awards, an honor for literacy merit and publishing excellence, for his book “My Personal Desert Storm.” Hundreds of thousands of authors worldwide are nominated for their work in 16 categories. On Friday, October 23, entries were reviewed and evaluated by a panel of judges where the winners were announced via a virtual Facebook Live event.

“My Personal Desert Storm” is about Johnson's life change - he refers to it as a "life pivot" - as a young man that resulted from his involvement in Operations Desert Shield and Desert Storm. He experienced numerous negative events during the war, which he wrote about in a journal he maintained during the war and transcribed in the book. His battles weren't about physical combat, his battles were fought internally, finally culminating after a terrifying helicopter crash just a few days shy of him finally heading home. That is when he vowed that his life would change. "In order to get past all of my mistakes and poor performance as a soldier, I needed to eat a lot of crow and a few slices of humble pie," Johnson says. Which is why the subtitle for his book is "Eating Crow and Humble Pie." It was published in June 2019 and Johnson indicates that writing it was very therapeutic for him and feedback from his readers has been very encouraging and uplifting.

“My book was up against hundreds of books from authors throughout the world and I’m truly honored to have won this award,” Johnson said. “I wrote this book as my way to share, out loud, that there is hope, that there is a way out of your pit and it is very possible to turn your life around when you think it will only get worse."

In “My Personal Desert Storm,” he shares what happened, how the events impacted him, the consequences, and how it took a final terrifying moment to wake him up - forcing him to turn his life around. He had had enough and he vowed to change and turn his life around. He shares how his life did change after the war and how these changes, and the war, fed into his 19 year odyssey to Jesus Christ.

“In addition to this award-winning book, I just published another book along the same theme, titled, 'Breaking Free From the Shadows.' This book was written as a fiction book but is largely based on real events, both physical and spiritual, that deeply impacted a man for 40 years. It answers several questions such as how God can use a man's history of denial, betrayal, hatred and rejection and how it is possible for a man to break free from his shadows, those that are haunting him and holding him back. Both books are part of a movement to help men understand their own epic stories in the larger story, and they all correlate with a movement to save men's hearts and cheer them on as they walk their own wilderness," Johnson said.