ATL has long been a hub for next level talent, but this is different. 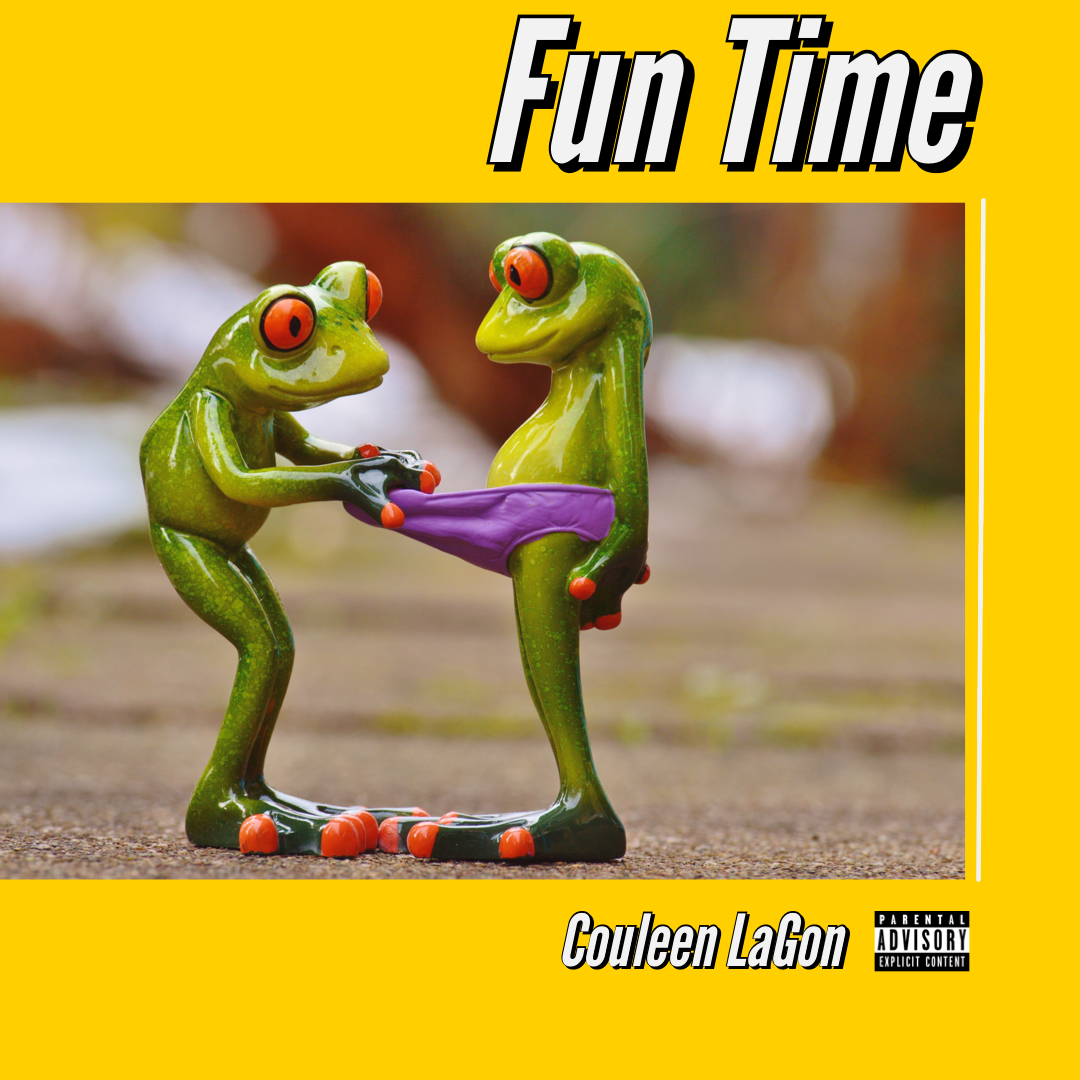 Atlanta, GA, January 30, 2021 --(PR.com)-- After many years developing talent and playing lieutenant for indie artists around the city, Best Background Beats, the label arm for Couleen LaGon is releasing ground breaking new music. Published with Sony/ATV Music Publishing, BBB is releasing some really different pop music every Friday in 2021. With writing, producing, recording, mixing, mastering, marketing, and handling art development and video shooting and editing, it would normally require a small army of talented people to do this effectively. But Couleen LaGon is going at it all solo, performing all those tasks himself, and releasing new music to the world, every Friday in 2021, through Best Background Beats.

“As a writer, if our entire business is around catalog, our goal should be to have as much catalog out in the world as possible.” - Couleen LaGon

Honing his skills in studios in Atlanta and Los Angeles, Couleen LaGon was recently inspired to action by the indie powerhouse, the artist Russ. His book, “It’s All In Your Head” inspired the entrepreneur and music producer to get past his own thoughts, and confidently establish himself as an artist that is able to blend electronic, country, the blues, rap and pop into a fresh, vibey sound that the whole world needs right now. Weekly releases will help the artist engage fans and social media algorithms, and with TikTok videos already being made to the single “Fun Time” Couleen’s music is reaching new audiences daily.

Releasing a video for the song “Back Inside My Friend,” 2 albums and 2 singles, there is already a lot of content for listeners who want to hear something new. And with releases scheduled well into the spring, there won’t be a shortage of new music to listen to any time soon.

Couleen is inspiring fans and other artists, first with the work, by documenting the journey on YouTube, IG and Facebook. Couleen hopes to guide and inspire up and coming artists to succeed with the their own ideas and efforts for years to come. With Spotify numbers going up, and a focus on breaking out independently Couleen is poised to explode.

Highlights from Couleen LaGon include career successes such as a production deal with Ceelo Green, a publishing deal with Sony/ATV music publishing, songs in film and television, an artist he developed being signed to Interscope Records.

What: Former Ceelo Producer Goes Nuts With New Music
Who: Couleen LaGon, writer-producer with Sony/ATV music publishing.
When: New Album, “The Songs That Saved Dusty Bottoms” out today.
Where: All music online through all major streaming services. @mrlagon on most social networks. Spotify link is below:
Spotify