Accredited Drug Testing now offers instant result hair drug testing for mobile/onsite testing services and at many drug testing locations throughout the US. 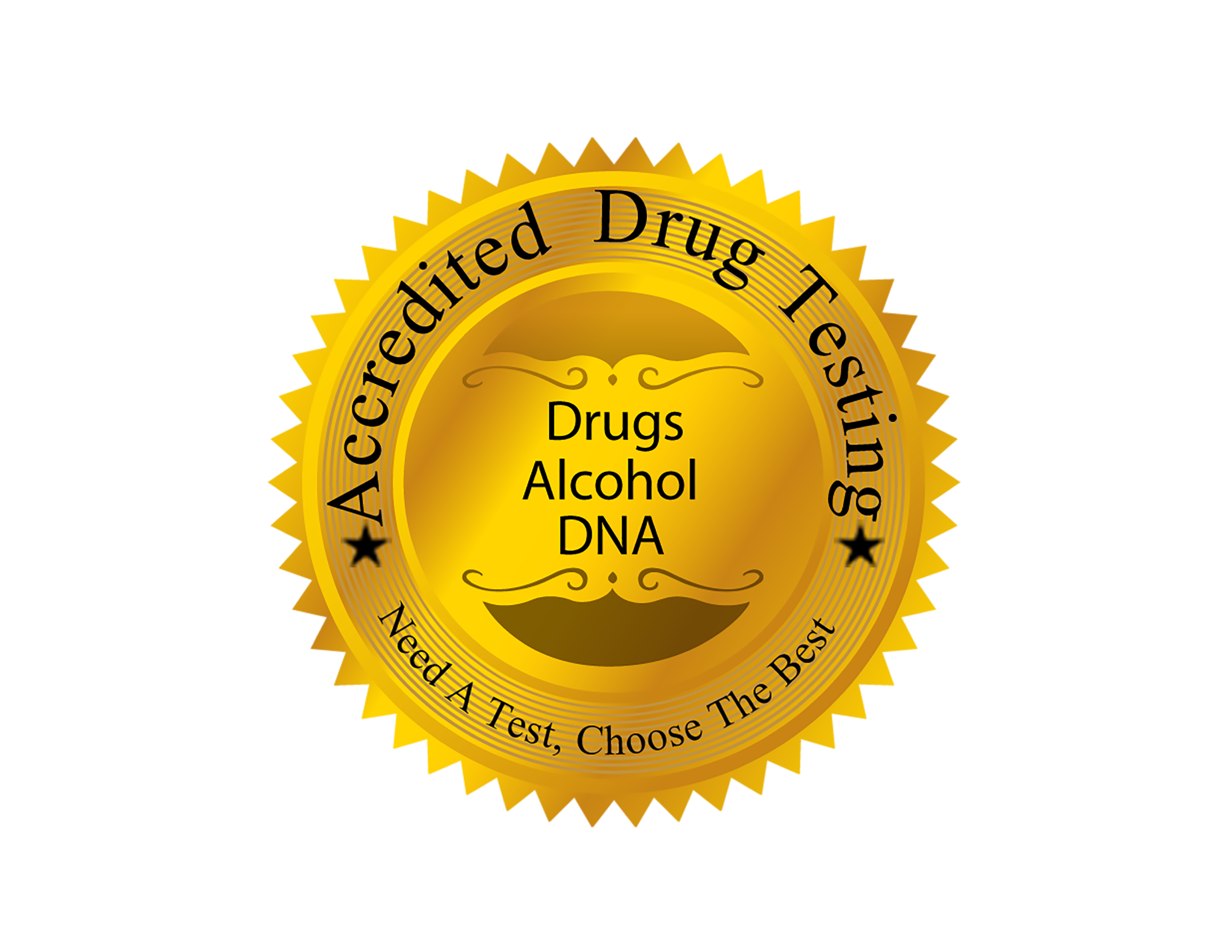 Winter Park, FL, March 29, 2021 --(PR.com)-- Accredited Drug Testing, the nation’s leading provider of drug and alcohol testing for employers and individuals, is pleased to announce that it now offers instant result hair drug testing for mobile/onsite testing services and at many drug testing locations throughout the US.

The instant hair drug test continues to have a 90-day detection period and saves money and provides for laboratory confirmation when needed in the event of a non-negative result. The instant result drug hair test currently screens for the following drugs, amphetamine, barbiturates, cocaine, methamphetamine, opiates, oxycodone and PCP. Additional screenings, which will be added in the future will include benzodiazepines, buprenorphine, fentanyl, marijuana and methadone.

While the instant result hair drug test does not replace the benefits of a laboratory analyzed hair test, it does provide significant benefits for an employer or individual, including court ordered drug testing when the result is negative.

Company President James A. Greer stated, “With hair testing being utilized more and more, employers and courts now have the ability to offer a rapid result hair drug test which will provide more options including, convenience and cost savings when needing a longer detection period than a urine drug test provides.”