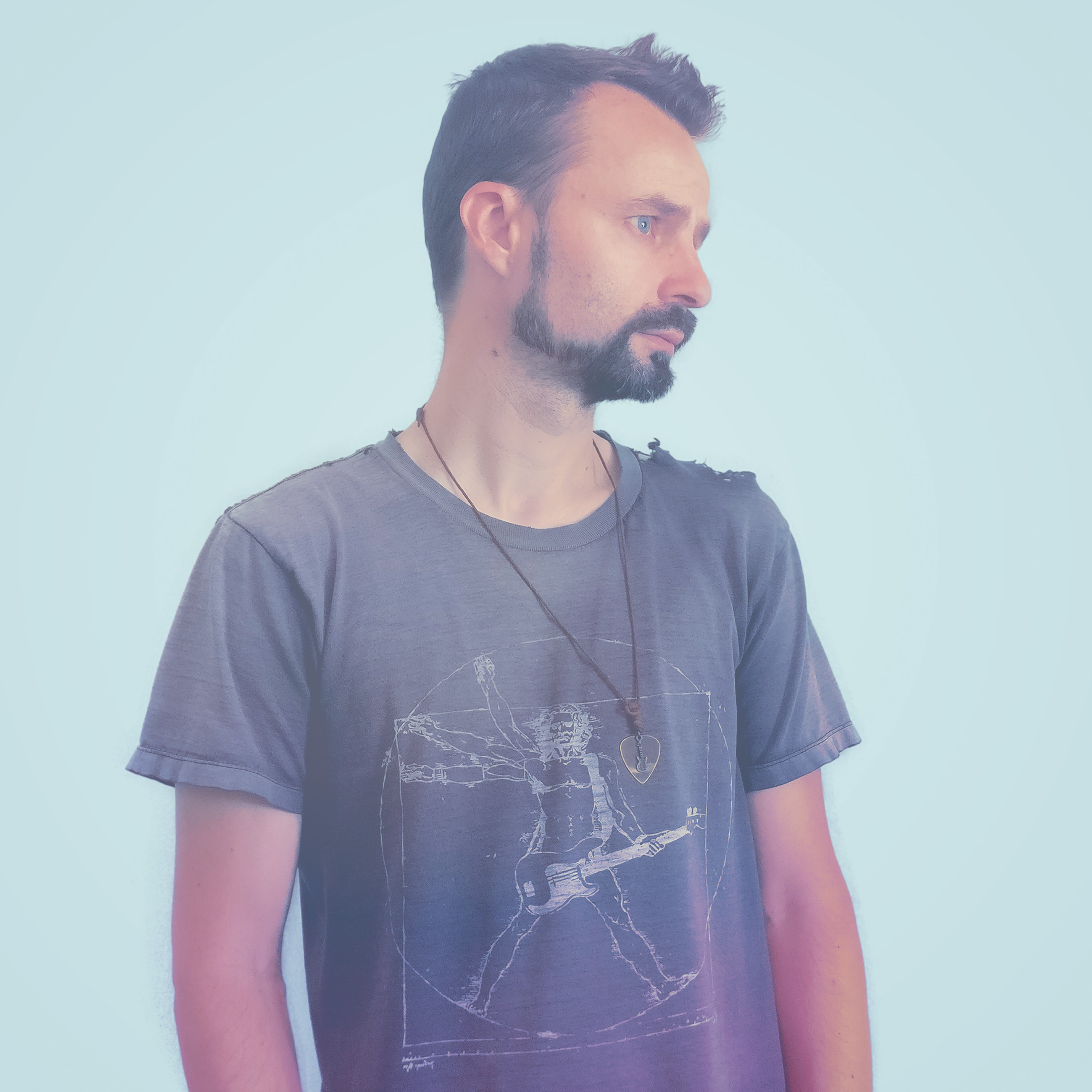 This will be Yelpy’s fifth international release following his award winning singles "Shout," "Save Me," "Gravity" and "Feel It" and, as he shares, he is overjoyed to finally get this song out into the world; “We worked hard on this track....” says Yelpy, “...it's a difficult time right now for everyone but I'm just so happy to finally get to share this with the world." The accompanying music video stars Yelpy himself and was shot on the beautiful beaches of Malibu, California. With his unique blend of pop, rock and folk he is sure to have another award winning hit on his hands.

Born in Dublin, Ireland, Yelpy has been playing music and writing since he was 15 years old. He has played and written songs covering a wide variety of genres including rock, pop, folk and traditional Irish music and worked with some of Ireland's greatest talent such as John Spillane, Brian Downey, Maria Doyle Kennedy, The Revs, Mickey Joe Heart, Liam O'Maonlai and many more. Since relocation to LA to focus on a solo career Yelpy has achieved many accolades such as 3 time Hollywood Music In Media Awards nominee for best production, best AAA song and best singer/songwriter, Sunset Film Festival - winner of best music video, Women's Independent Film Festival - winner of best music video, and a myriad other awards & nominations from Lluvia FM, KCLR 96FM, The Blitz 92.6FM, LA Talk Radio and many more. 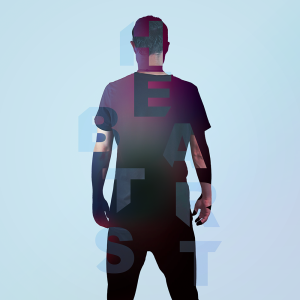 "Heartbeats" is the long awaited follow up to the award winning singles "Shout," "Save Me," "Gravity" and "Feel It." The accompanying music video stars Yelpy himself and was shot on the beautiful beaches of Malibu, California. Native South Records. 2021.