Billionr Launches New Site and App to the World

Billionr believes in the power of information. It is a tremendous equalizer to wealth inequality. Billionr’s Mission: To share information to shift power to those who may not have had access before by empowering the 99%, at any level of wealth, to achieve high returns in the public equity markets. 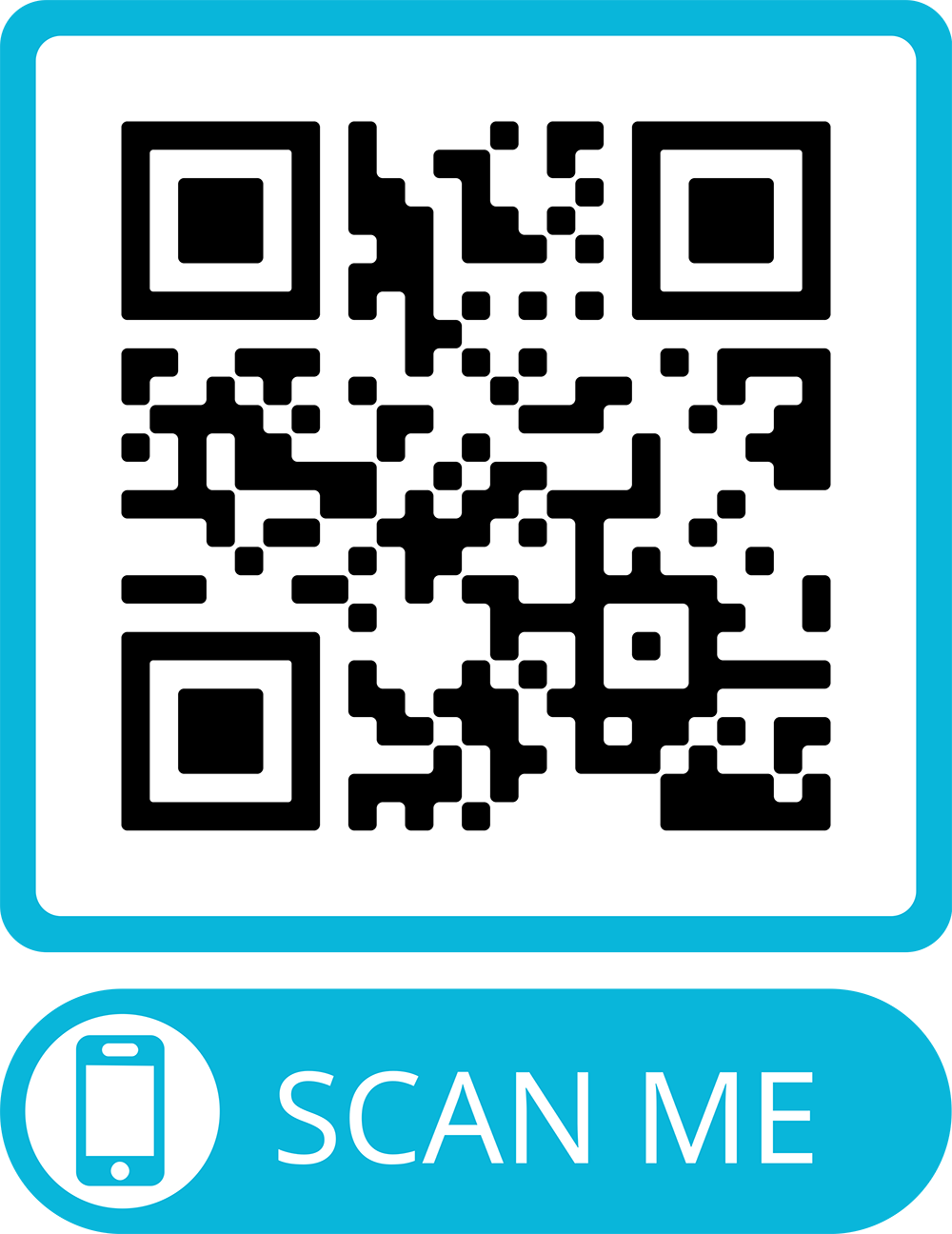 The team at Billionr believe in the power of information. It is a tremendous equalizer to wealth inequality. The more people learn, the more people earn, and an investment in knowledge pays the best dividend. That is how knowledge works - it builds up, like compound interest.

There is no question that free-market capitalism is the most successful economic system the world has ever seen. It enables competition, innovation and choice, and it has helped enhance the wealth, health, and education of people around the world.

Throughout the world, there is concern about the rising inequality of income and wealth between the top 1% and the bottom 99%. Billiionr's mission is to share information to shift power to those who may not have had access before by empowering the 99%, at any level of wealth, to achieve high returns in the public equity markets.

As shown in the chart below, personal wealth inequality in the U.S. has increased dramatically since the mid-1970s.

It was August 15, 1971 when President Richard Nixon announced that the United States would no longer convert dollars to gold at a fixed value, thus completely abandoning the gold standard and freeing the Fed and the Government to spend and inflate at will, which causes increasing wealth inequality.

America is still the land of opportunity and Billionr imagines a world in which incomes may be as unequal as they are in the United States, but where everyone has an equal chance of achieving wealth and prosperity. The firm believes in equality of opportunity and that everyone in the world can have, with Billionr, equal opportunity toward a prosperous future.

Now, with the U.S. public stock market being the largest in the world, online brokerages offering trading access to smart phones throughout the world with zero commissions and low account minimums, all one needs is concise, actionable, trading information and strategies that Billionr offers.

If one wants to become a Billionaire, they need to start thinking like one and invest like one. And what better way than by following the same principles that Billionaires use to build and maintain wealth.
Contact
Billionaire Business Bulletin
Clifford Price
858-373-9885
https://billionairebusinessbulletin.com