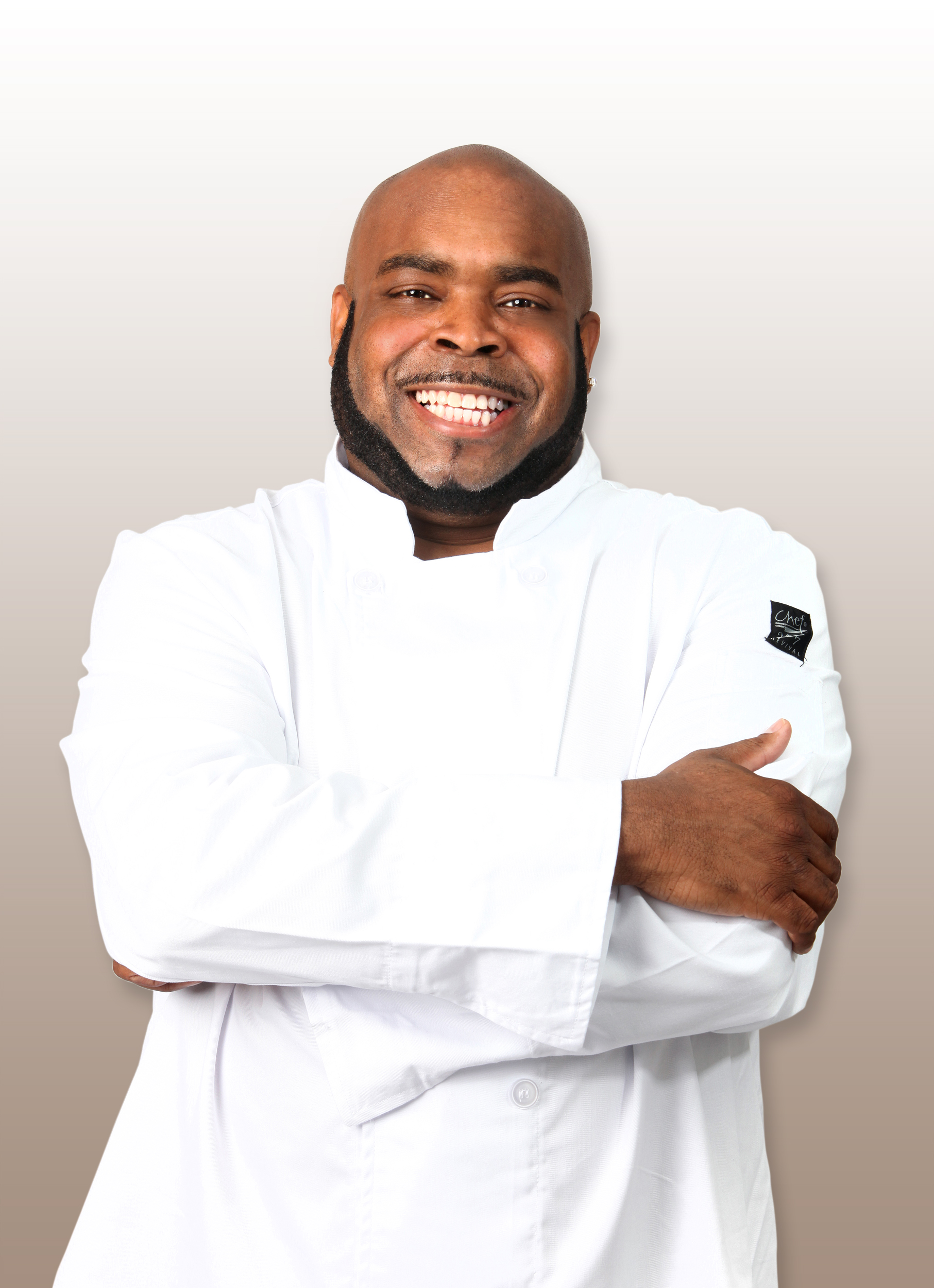 As a true fan of Nashville Hot Chicken, Chef Big Shake is proud to introduce Big Shake’s Nashville Hot Chicken Jumbo Chicken Tenders, available in three varieties, Crybaby, a mild flavor and best seller; Rambo, for those that like it hot; and Classic, non-spicy which is his family recipe handed down by grandmother to his mother. Chef will appear as the forth guest on the "Gourmet Holiday Show" today at 3pm EST on QVC.

As a pioneer of video storytelling, QVC has seen an influx of new shoppers, joining their audiences in record numbers since the start of the pandemic. Livestream has begun to replace in-person activities. While other corporations are fumbling to learn and transition virtual platforms, QVC has long perfected its old business model. During the pandemic period, this has brought in more customers than at any time in history.

The recent explosion of interest speaks to the consumers’ preference for better quality, more immersive digital experiences. The QVC Network was founded in 1986 and debuted in the United States. Home Shopping Network (HSN), its predecessor, was founded a year earlier and has become a subsidiary of QVC, Incorporated. Both brands now operate under the umbrella of Qurate Retail, Incorporated and have since reached more than 90 million homes in the United States and 380 million homes worldwide through the broadcast channels. Millions of viewers access these networks through streaming, web, mobile, and social platforms, according to the company.

The recent explosion of interest speaks to the consumers’ preference for better quality, more immersive digital experiences. The QVC Network was founded in 1986 and debuted in the United States. Its predecessor Home Shopping Network (HSN), founded a year earlier, has since become a subsidiary of QVC, Incorporated. Both brands now operate under the umbrella of Qurate Retail, Incorporated and have since reached more than 90 million homes in the United States and 380 million homes worldwide through the broadcast channels. Millions more access these networks through streaming, web, mobile and social platforms, according to the company.

Who is Chef Big Shake?

Shawn Davis started cooking as a child, because his mother decided he needed a healthy distraction over the summer break. As a result, he was introduced to cooking in a professional kitchen when he was just 12 years old. Under Gio Palermo’s mentorship at the C. J. Palermo restaurant, Shawn learned the ins and outs of the restaurant business. After just seven years, working seasonally, Shawn had worked his way up from dishwasher to head chef. Culinary talents from his experience at the Palermo restaurant gave Shawn the foundation to launch a small catering company that helped pay his way through school and would later influence an even greater entrepreneurial journey.

The QVC Success Recipe
“Entrepreneurship is at the heart of our business and is a vital part of our commitment to our communities,” says Rob Robillard, senior vice president of merchandising home, culinary, electronics, and merchandising operations for QVC and HSN. “QVC has a long tradition of launching and fostering the growth of some of today’s most successful brands. And we nurture entrepreneurs of all backgrounds so that startups can become sustainable sources of income, inspiration, and community strength.”

QVC launched The Big Find, an international search to recruit early-stage companies across a variety of categories, and have recently expanded their search to include potential food vendors.

“We’ve always sought out brands with great stories to tell and an authentic storyteller that brings the brand to life. Our most successful storytellers have a personal journey that led to the creation of the product. They are passionate about their brand because their brands were built out of their experiences.”

Dad's Brand is a Team Effort
When Shawn’s daughter was ten years old, she opted to become a pescatarian and eliminate all other meat from her diet. Shawn’s concern grew as he searched for ways to keep her protein intake at an optimum level. As Necessity is the mother of Invention, Shawn put his ingenuity to work and became crafty in the kitchen. The result was the "Classic Shrimp Burger," Shawn’s wife, Robin, recognizing the exceptional market for his beef burger alternative and encouraged his transition back into the food industry. Almost overnight, there were sales, supplier negotiations, product development, as well as an itinerary of trade shows and cooking demonstrations.

The creation of the "Classic Shrimp Burger" would be the catalyst to a coveted opportunity to pitch on ABC’s Shark Tank, making Chef Big Shake and his shrimp burger famous, garnering national exposure. Though no Shark elected to invest in Shawn’s business due to the valuation, Shawn’s Shark Tank episode led to increased sales of his Classic Shrimp Burger, expansion of his product line, and the launch of the Big Shake’s Hot Chicken & Fish franchise. Big Shake has been featured in Man v Food, the Travel Channel, and in appearances on Martha Stewart Radio. Shawn has appeared on Access Hollywood, sharing product samples and the Shrimp Burger story, and has been documented on CBS Sunday Morning in a restaurant Death Row Challenge, alongside other top Hot Chicken Restaurants in Nashville. After introducing food products to QVC’s international audience and multiple sell-outs, Shawn Davis is now first to bring "Nashville Hot Chicken" to QVC. He will be promoting his Big Shake’s Nashville Hot Chicken Jumbo Chicken Tenders, available in three flavors.

QVC Actively Recruits
The team at QVC is always seeking exclusive products and entrepreneurial brands that are conceptually different. Brands and founders may be recruited at trade shows by brokers, producers, program hosts, and/or other representatives of the network. QVC also scouts new vendors through The Big Find, an international search for early-stage companies across a variety of categories that was expanded last year to include food.

“Entrepreneurship is at the heart of our business and is a vital part of our commitment to our communities,” Mr. Robillard said. “We nurture entrepreneurs of all backgrounds so that startups can become sustainable sources of income, inspiration, and community strength.”

There are numerous avenues through which a product owner can submit for consideration, using vendor reps as a resource to foster their introduction to QVC. Experienced Vendor Reps are familiar with the QVC business model and can help smaller brands navigate the detailed requirements. QVC also has a very robust onboarding and mentoring program available to our new vendors and up-and-coming entrepreneurs, which will help set them up for a successful on-air appearance.

“QVC is a great opportunity to bring our food products to wider audiences and has helped make our products a hit. It seems people everywhere are still seeking healthier options and now we have more even more products to offer,” says Shawn Davis, more notably known as Chef Big Shake. “We are working hard to get our food products to as many of the customers as possible. I am truly looking forward to this appearance, as I am always excited to appear on QVC.”