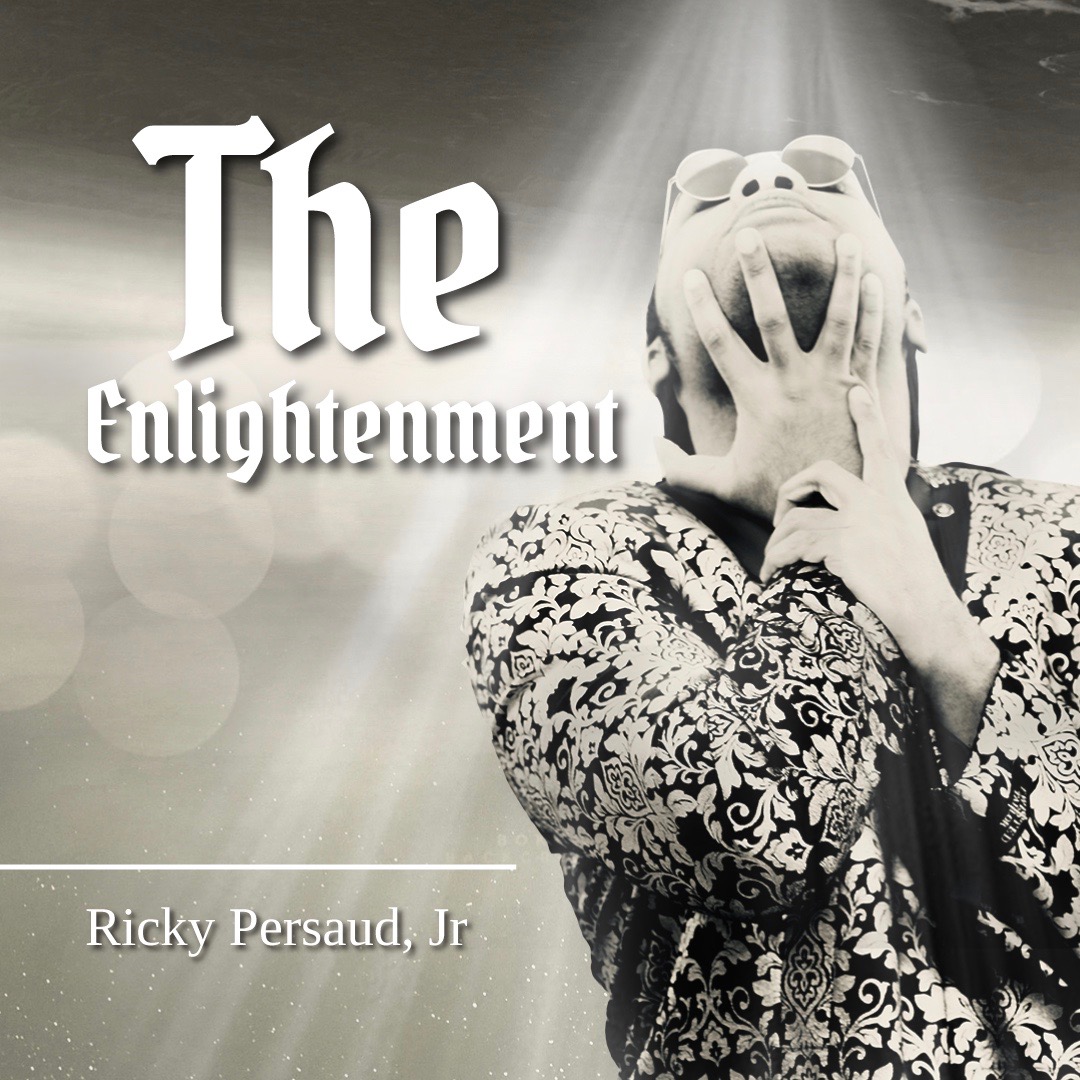 Newark, NJ, August 15, 2021 --(PR.com)-- A child prodigy who has developed into a world class musician, Ricky Persaud Jr – award winning songwriter, singer and instrumentalist – is back with “The Enlightenment,” his latest release on Mystiqson Records & Publishing, LLC. Showcasing Ricky’s innate musicality [he plays all the instruments, has co-written all the songs and produced it], the album features 10 tracks that cover topics ranging from life in lock down to trying to lead with kindness. Tinged with a Caribbean feel, this record is a melodic tour-de-force from an ever-evolving talent.

It isn’t every day you hear a pop song about the COVID lock down that features steel drums, but you’ll find it on “The Enlightenment.” The track “Freedom,” is about living through the pandemic while yearning to get back to "normal," pops with life while Ricky sings that he’s “been feeling down, so underground,” a universal statement about the year. The title track harkens back to the 80s musically, but the lyrics, reflecting hope through darkness, couldn’t be timelier. “Train Never Stops,” a fiery jam about having the confidence to shut out negative people is stomper with a Santana-esque guitar on “Where’s the Love” compliments the lyric about lack of human kindness. Says Persaud, “With all the negativity that’s been going around in regards to the pandemic and police brutality, I wanted to make a project that will not only inspire positive change, but resonate with people from all walks of life.”

Critics and music tastemakers are paying attention to “The Enlightenment,” with Ricky winning a Global Music Award for the song “Cease Fire,” as well as two nominations from the Indie Music Channel Awards: Best Alternative Artist for the song “Where’s the Love” and another for Best Alternative Song for “Paradise.”

The album title was chosen because it’s Ricky’s goal to enlighten himself - and listeners - through his music. “I had this willingness to carry on during these unprecedented times that added another dimension to my music that I’ve never explored before.” What he has achieved with “The Enlightenment” is an amazing musical journey that shines with optimism, hope for change, and a belief that people can do better.