Arbitrator has ruled in its favor in connection with claims brought by Lobster 207 against its former Chief Executive Officer, Warren Pettegrow. 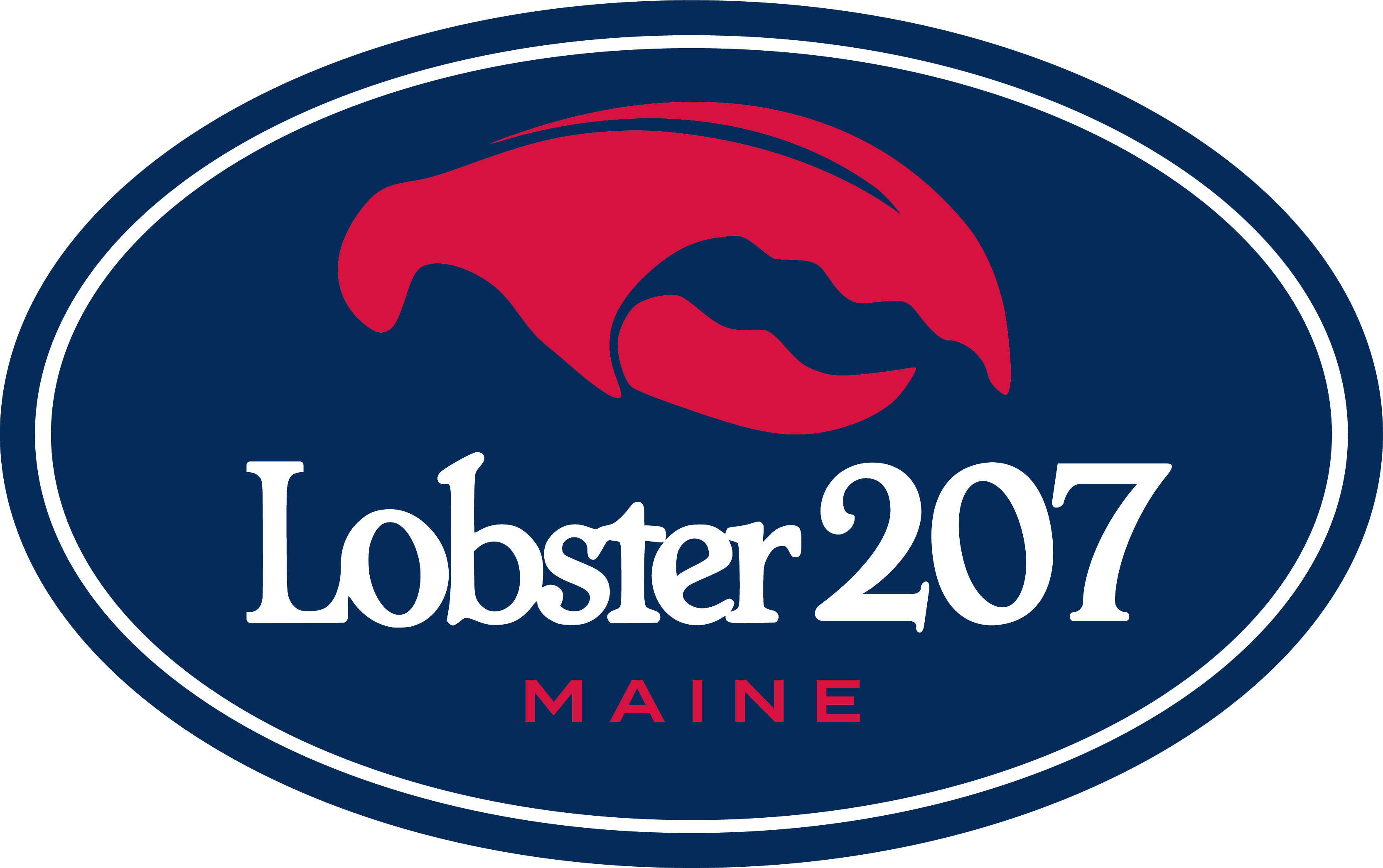 Portland, ME, August 27, 2021 --(PR.com)-- The Executive Board of Lobster 207, LLC has learned that an arbitrator has ruled in its favor in connection with claims brought by Lobster 207 against its former CEO, Warren Pettegrow, for breaches of his employment agreement and fiduciary duties to the company. After Lobster 207 filed a federal racketeering lawsuit against Pettegrow in December of 2019, Pettegrow demanded that the issue of his firing be decided by an arbitrator and not by a jury. After days of hearings involving testimony by ten witnesses, on August 23, 2021, the arbitrator issued an award in favor of Lobster 207 and against Pettegrow in the amount of $1,021,000.

According to the legal documents, in what he described as “not a close decision,” the arbitrator found that Warren Pettegrow had breached his employment agreement and fiduciary duties to Lobster 207 by committing acts of “gross misconduct” and that, “from day one,” Pettegrow had intended to assist his parents and their company, Trenton Bridge Lobster Pound, Inc., in making money in the wholesale lobster business at Lobster 207’s expense. The arbitrator concluded that “as Lobster 207’s CEO, Warren Pettegrow should have been well aware of [Lobster 207’s] mission to save lobstermen money by avoiding the middleman as much as possible and bringing transparency to the prices received.”

With the arbitrator’s ruling upholding its former CEO’s discharge, the Federal racketeering case pending before the United States District Court in Bangor against the Pettegrows, and Trenton Bridge Lobster Pound now continues towards trial.

Speaking on behalf of Lobster 207, its Chief Executive Officer, Michael Yohe, stated, “the company and its membership are gratified that the arbitrator ruled in our favor in recognizing that our former CEO was properly discharged based on the facts and circumstances presented to our board. Lobster 207 remains committed to our mission of protecting the interests of Maine’s lobstering men and women. We look forward to presenting our federal court case before a Maine jury.”