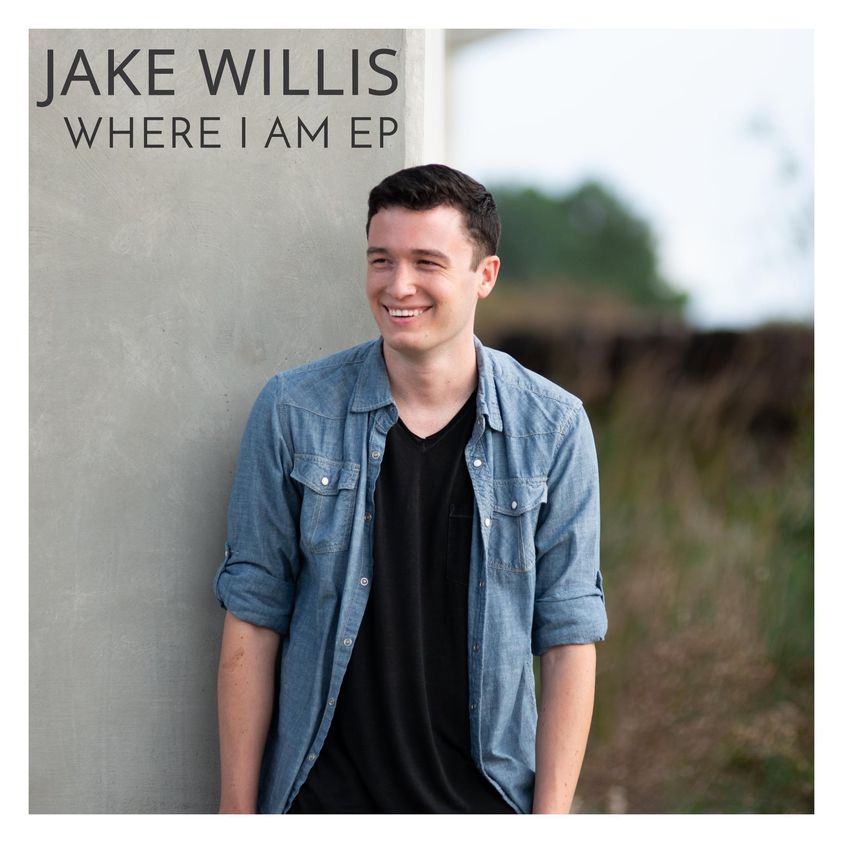 Charleston, SC, September 07, 2021 --(PR.com)-- Charleston recording artist and singer-songwriter Jake Willis won the 2021 Rising Star Charleston competition with his original song “No One Left In My Hometown.” The judges deemed that his melody, lyrics and vocal performance were radio quality, granting him the grand prize of a fully-produced single from Magus Productions.

Now, Willis is releasing that single, “Never Thought You’d Leave,” with Bryan Minton producing for Magus. The song will be released to all streaming and downloading services on Friday, October 15.

“One thing I loved in recording this tune was collaborating with the producer Bryan and with several of my close friends who came in to lay down parts,” Jake said. “Each layer brought more energy and flavor to the song, and I really enjoy the way it spotlights those parts: particularly the organ, percussion and backing vocals.”

Originally from Columbia, SC, Jake Willis is an established musician and performer in the Carolinas and plays locally with the duo Willis & Willy. Last year, he recorded six of his original songs on an EP entitled "Where I Am," available on all streaming platforms including Spotify, Apple Music, and YouTube.

“On the new song ‘Never Thought You’d Leave,’ I was playing the opening guitar part while testing out a new amp,” said Jake. “I wasn’t really sitting down to write at that moment, but I thought, ‘Hey this might be something!’ So I started singing what came naturally over the chords. I didn’t initially know where the lyrics were going, but it came together as a song of regret and heartache, which I think is very relatable.”

Willis & Willy will be debuting “Never Thought You’d Leave” on Saturday, October 16, 5:30-8:30pm as they headline at the Palmetto Brewery in Charleston. “It’s a music release party with other talented friends,” Jake explains. Other artists such as Brent Saba will be performing, and it will be a great night to come hear original songs, and sing along with hits that you’ll recognize.

Willis says that winning the Rising Star competition has given him renewed confidence to keep his music moving forward. “Some of my upcoming goals are to put out another EP, begin playing more full band shows and collaborating more with regional musicians, and to eventually have a song I write cut by another artist.” Willis says that with the local connection, Darius Rucker is the first person he thinks of who he’d love to hear cut one of his songs someday.

Be sure you stream or download the new single "Never Thought You'd Leave" by Jake Willis wherever you listen to music on Friday, October 15.