Kili Capital: Bridging the East and the West

From Trading iPods to Trading Companies. 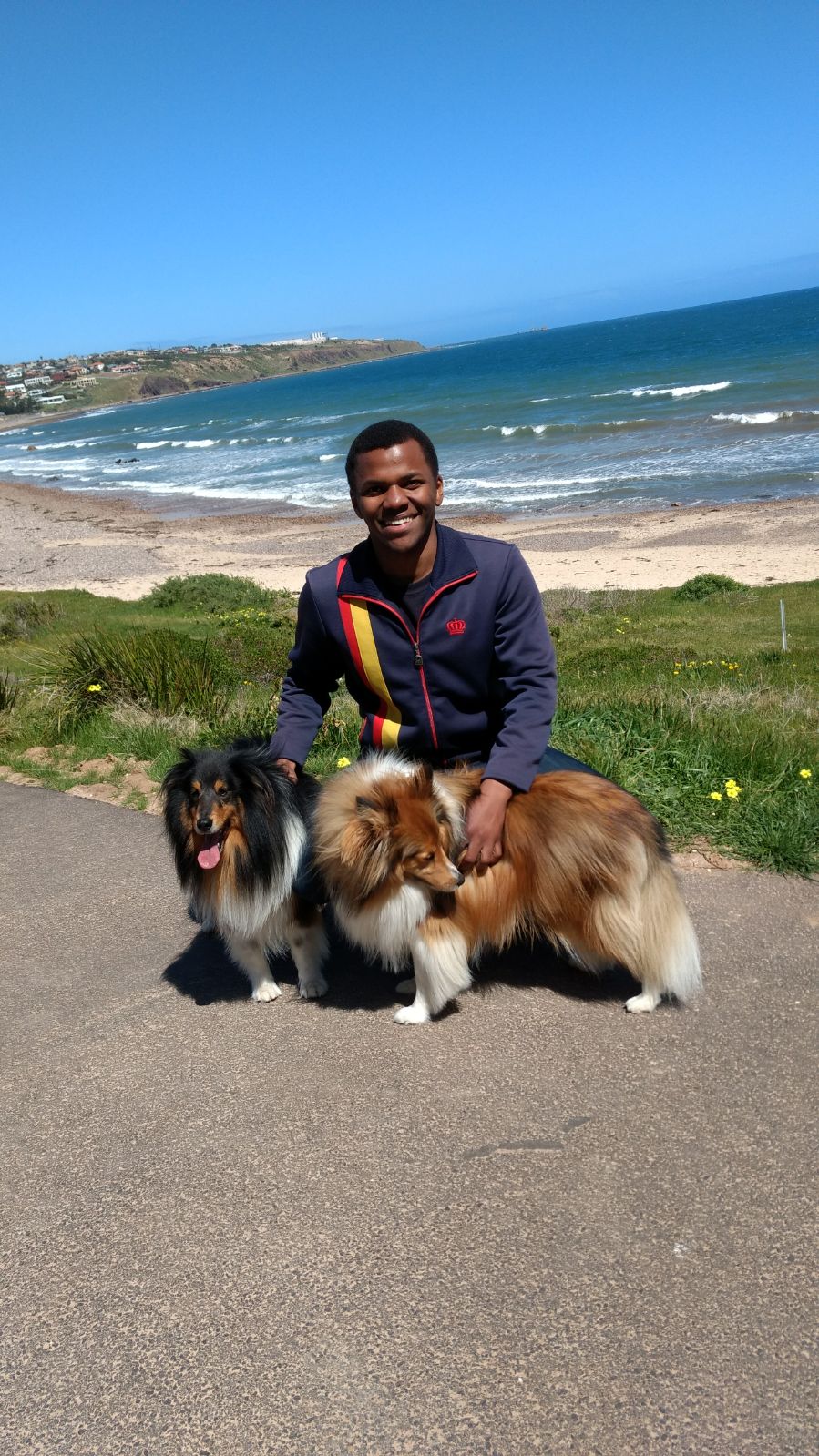 He had transferred to Flinders University in Australia to finish his bachelor degree which he had begun in Canada at University of Calgary two years prior.

He had been studying in Canada for six years, since grade 9, before being denied a re-entry permit while on Christmas holiday in Tokyo, Japan.

Erick’s parents, Jilly and Bariki, had been serving as Tanzania’s diplomats to Tokyo since 2003, when Erick was 10 years old.

The reason why Immigration Canada denied Erick a re-entry permit was because he had taken a semester off courses so that he could focus on growing his thriving smartphone trading business.

This was in April 2012, when Apple had just released the iPhone 4S. He had began the trading business in his final year of high school.

“At the beginning, I was just trading iPods. This was in 2010, but then I took the leap of faith and got into smartphones- this was one of my earliest strategic business moves,” says Erick.

“I thought education was not secluded to the four walls of the classroom. The world is a classroom. At that time it was the trendy entrepreneurial thing to do. Unfortunately I forgot that I was an international student - an object to the State. I grew up in Canada, spent tens of thousands of dollars in that economy- and this is what I got. I thought they were the good guys,” remembers Erick.

“Thank God mom gave me another chance; otherwise I could have been sent back to Africa to finish university, never to be heard from again,” Erick adds.

Fast forward ten years later, today Erick is the managing partner of Kili Capital, an investment management and advisory firm focused on private equity and venture capital with $500m in assets under management.

“Our geographic focus is Asia Pacific and Sub-Sahara Africa. We like the PE and VC hybrid-model because there is a synergy and balance to it. Today the VC world needs to not forget about value and fundamentals. While on the other hand VC energy is truly needed in sunset industries found in the PE universe,” says Erick. “We are sector-agnostic, we invest across both consumer and industrial companies. At the moment our portfolio is made up of companies in consumer services and e-commerce,” adds Erick.

Kili Capital is also involved in the lower middle market buyout space in North America. “There, we partner with some of America’s renowned private equity firms. We buy, build, and sell companies,” says Erick.

Kili Capital works with institutional clients to manage capital on behalf of pension funds, university endowments, foundations, family offices, and high-net worth individuals. “There is a pending crisis with pension fund liabilities in the US. In order to have enough resources to meet the weekly pension checks of retired firefighters, teachers, and police officers- our pension fund clients need to earn annual returns above 8%; that’s the service we provide,” Erick explains.

Erick has come a long way in one decade. And given that he is not yet 30 years old, the future looks bright for this young entrepreneur.

“I am not doing this for the money. I’m just a steward of the peasants of the world. Those without access to healthcare, shelter, and education. This is God’s money. He is the one who is in charge here. I’m just a mere vessel,” says Erick
Contact
Jim Green
+61881800694