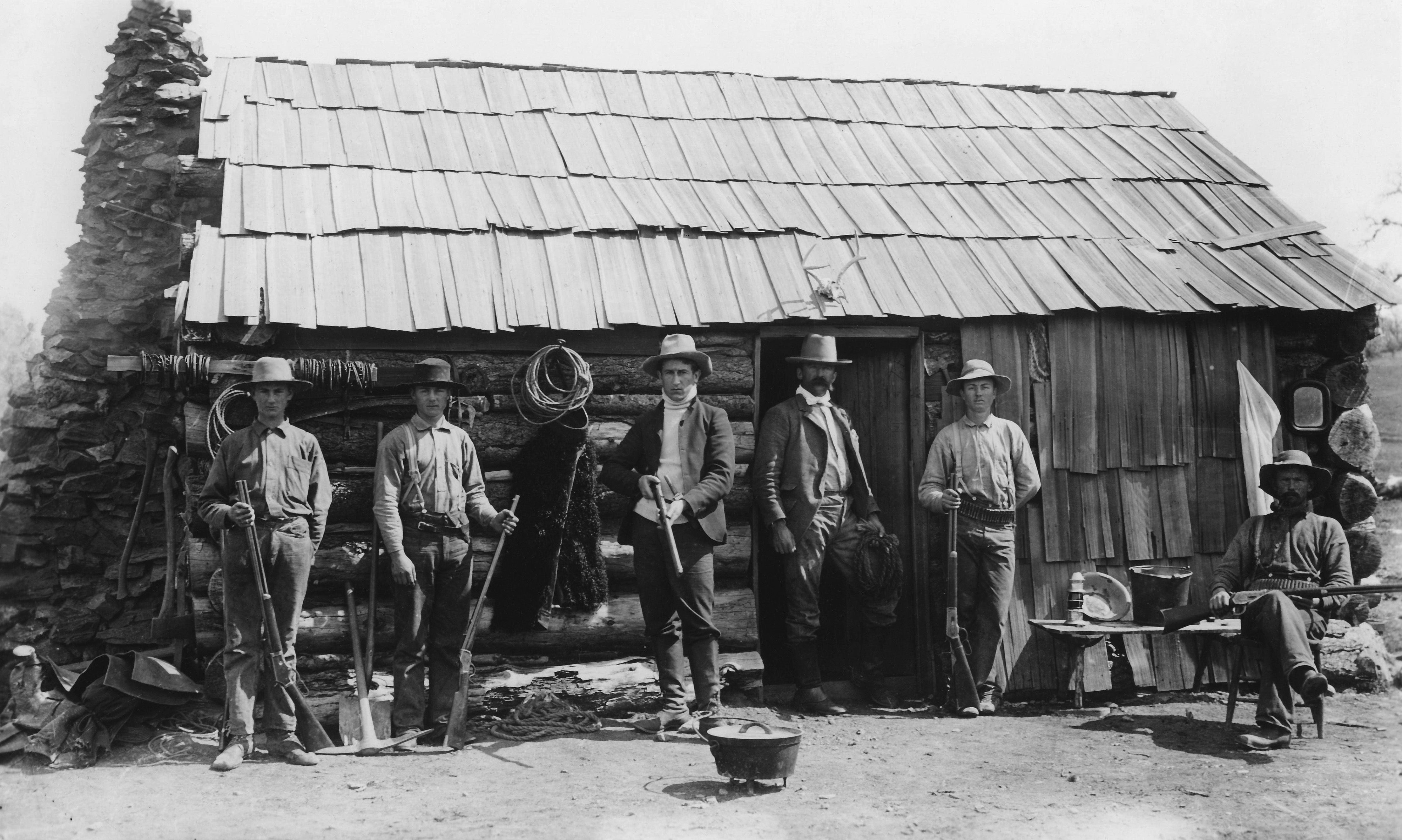 Henry Coe State Park comprises over 87,000 acres and is the largest state park in Northern California. Pine Ridge Ranch - the heart of the Park - was originally homesteaded by brothers Harry and Charles Coe. The ranch was donated by Harry’s daughter, Sada Coe Robinson, as a tribute to his memory in 1953. A small museum at the Park includes Coe family portraits and furniture, providing a window into what life was like in the late 19th and early 20th centuries. Verbica’s mother lived at the Pine Ridge Ranch in the 1940s and also grew up on Rancho San Felipe in the foothills of San Jose, California. Some of the portraits at the park museum were painted by her sister, Nancy Patricia Coe.

Moderator Pete Verbica served as Vice President to the Pine Ridge Association at Henry Coe State Park and is also the author of Hard-Won Cowboy Wisdom (Not Necessarily in Order of Importance), published in 2016. His works appear in dozens of anthologies, including David Marcum’s popular MX Series. Currently running for the State of California Board of Equalization, District 2, Verbica continues to hold Sacramento accountable for the taxes and regulations which affect families involved in agriculture.

Patricia G. Williams has been a financial advisor and market executive in the San Francisco Bay Area for over 35 years. After leaving Merrill Lynch, Pat formed a hybrid RIA, Silicon Private Wealth, that allows her to focus on a close relationship with a small number of clients. She built Silicon Private Wealth “brick by brick,” selecting amongst the best products and services for the clients with whom she works; she obtained her undergraduate degree at Vassar College.

As founder and Managing Partner of Viant Group (a Managing Director of Viant Capital), Scott Smith has over 25 years of experience in investment banking, corporate law and company operations working primarily with technology, cleantech, media and healthcare companies. Prior to Viant, Scott was managing director at Credit Suisse First Boston where he was responsible for establishing the Silicon Valley office and was the co-head of the technology group. Before CSFB, he was a partner for fifteen years with Pillsbury, Madison & Sutro where he was responsible for founding the firm’s Silicon Valley venture capital office. Scott earned a BA from Colorado College and his JD from UC Berkeley.

Calum Cunningham, SPW’s COO, holds a varied and experienced background. He spent much of his career in the semiconductor industry with Applied Materials, Novellus, and Lam Research. Calum was sales director for a first-tier global customer, he has played prominent roles in regional business development around the world - most notably in Asia - and he is experienced in the business operations and processes typical of such Fortune 500 companies. Calum’s well-rounded educational background covers both science and the arts. He holds a BSc. with honors in electronics from the University of Glasgow and a Cert. HE in History from the University of London.

Peter Coe Verbica and his family’s roots are multi-generational in the Bay Area, including their link to landmark Henry Coe State Park. He is a Certified Financial Planner® and hosts the popular Verb™ Presents Speaker Series, which covers highly relevant topics, including the impact of tax policy on population and business migration, U.S. manufacturing, cyber security, the value of civility in modern society, California history and more. Peter obtained a BA and JD from Santa Clara University and a Master of Science degree from the Massachusetts Institute of Technology.