New Single and Video: "Toyland / March of the Toys" 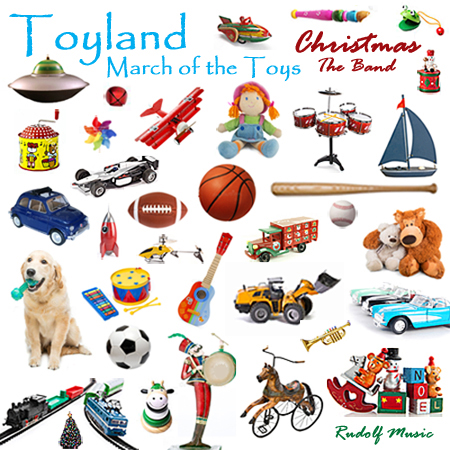 Santa Rosa, CA, August 07, 2022 --(PR.com)-- Independent music label, Rudolf Music, is releasing a new single and video “Toyland / March of the Toys” by Christmas The Band. This new version encompasses the 1903 Victor Herbert song with the March of the Toys theme from the opera “Babes In Toyland” in a Rock, Progressive-Rock style.

The musicians in Christmas The Band are from Sonoma and Marin Counties in California and are: Alec Fuhrman; guitar, Peter Penhallow; keyboards, Rob Fordyce; bass, and Charles Tapp; drums and vocals. The group has released a single every year since 2019 and a full length CD “One World Love One Another” in 2017. Rudolf Music is based in Santa Rosa, CA and is celebrating its 25th anniversary of distributing music. 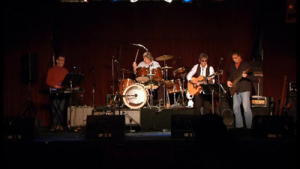