"The Kingfish," an Independent Television/Web Series Pilot to Film in Philadelphia, PA

"The Kingfish," an independently-produced TV series pilot has completed casting and will begin filming in Philadelphia the last week of September. 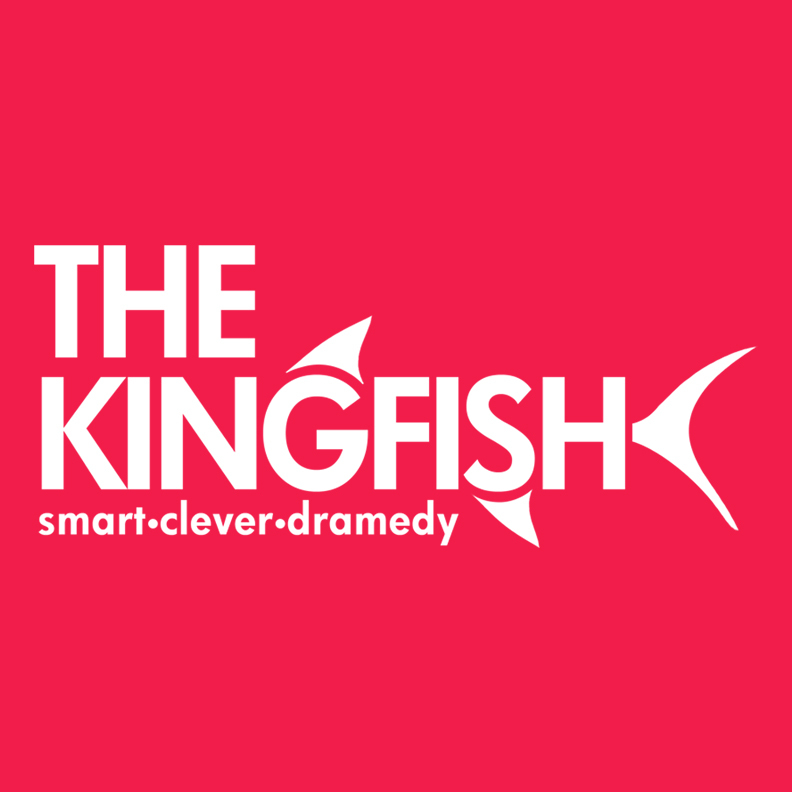 Philadelphia, PA, September 21, 2022 --(PR.com)-- The Performance Laboratory No 33 (The Lab) has established a media arm and will release its first television/web series production titled "The Kingfish" in October 2022.

The series focuses on the adventures, sticky situations, and cunning of three Philadelphia high-school friends, Bobby, Flip, and X. The producers describe the show as a "red herring," because it plays on viewers' inherent prejudices and stereotypes to create distractions that lead to unexpected outcomes.

The casting process took several weeks of reviewing hundreds of applicants and conducting auditions to arrive at a cast of actors whose natural personalities and styles match those of the characters they will portray. While the majority of the actors are from Philadelphia and New Jersey, there are also actors from Maryland and Brooklyn, New York.

Filming is expected to wrap on September 25. 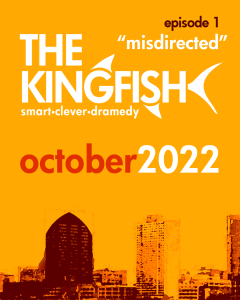 A postcard announcing the premier date of the pilot episode.