Is There a New Benchmark in World-Class Chardonnay? 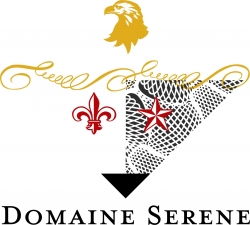 Dayton, OR, July 01, 2013 --(PR.com)-- Fifteen wine professionals from some of America’s best restaurants, resorts, fine wine establishments and distribution companies gathered at Domaine Serene on Saturday, June 22, 2013 at 11 a.m. for a double-blind tasting of world-class Chardonnays. The tasting consisted of one flight with six white wines from the 2005 vintage and another flight of six wines from the 2010 vintage. The attendees were not given specifics about location or vintage of the wines and were asked to rate the wines with either a +1, 0 or -1 rating in the categories of color, aroma, complexity, concentration of flavor, balance and finish for each wine.

The tasting was designed to be educational while allowing important members of the wine trade to provide qualitative feedback to Domaine Serene’s winemaking team. “We are always challenging ourselves and looking for ways to reach the next level of quality with our wines. As such, we didn’t want to waste the opportunity to tap into the extensive expertise of this group by asking for their feedback on our wines. While we are confident that our wines can compete with the best Chardonnays in the world, I was really pleased to have taken all six top spots in this tasting.” –Ken Evenstad, Proprietor of Domaine Serene