Swanson Industries President and CEO Steve Sangalli commented, “We are very pleased to bring Waratah Engineering into the Swanson family. With Waratah’s suite of capital equipment and its experience in remanufacturing longwall roof support systems and mobile equipment, the partnership fulfills another step in our strategy to be a full service supplier to the Australian mining markets.”

“The combination of industry expertise is such a natural fit that the sharing of resources, practices and knowledge is assured to improve our combined ability to provide Swanson’s international customers with a fully-capable alternative to the traditional OEM suppliers,” added Sangalli. 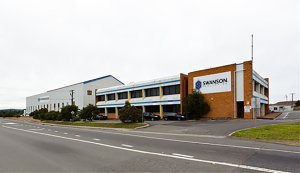