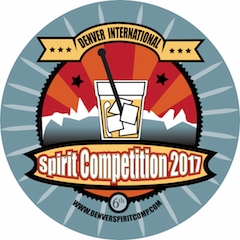 Spirits judging will be based on a 100-point scale and by price categories, yielding the fairest ratings. Judges will cast their votes for the best spirit entries in as many as 102 different categories. Top-scoring distilleries will receive handsome die-cast award medals, royalty-free promotional artwork and valuable media exposure.

Wine Country Network is now assembling a prestigious panel of more than 20 of the nation’s most respected spirits authorities to participate in the competition. For 2017, the competition will include several internationally-acclaimed guest judges, as well as Colorado-based sommeliers and mixologists.