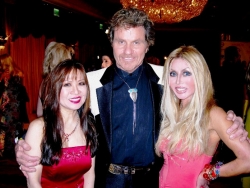 Beverly Hills, CA, February 29, 2008 --(PR.com)-- The 18th annual "Night of 100 Stars" gala, hosted by Norby Walters to celebrate the 80th Annual Academy Awards, was held on Sunday, February 24, 2008, in the Crystal Ballroom of the Beverly Hills Hotel, and included a live showing of the 80th annual Academy Awards as they happened at the Shrine Auditorium. Dawna Lee Heising and Joycelyne Lew conducted interviews on the red carpet at the “Night of 100 Stars” event for the television show "Eye on Entertainment” on Time Warner Cable. John Cox directed and filmed the show. "Eye on Entertainment" is a half-hour show that focuses on interviews with successful people and covers noteworthy events and award shows. The show was created in 2000 by the late producer, director and photographer, Ken Huthmaker.

Norby Walters has produced this star-studded, black tie event for 18 years. He brings together the glamour of Hollywood stars and the power of industry bigwigs, who all gather under one roof at the Beverly Hills Hotel. The Daily News rates "Night of 100 Stars" as the number one awards party just for the sheer number of celebrities who attend each year. The guests include Academy Award winners and nominees of past years, and the 400 current Academy members who voted on the awards. The sponsors for the 18th Annual Night of 100 Stars gala were Bacchus, American Airlines and Tummy Tuck Jeans. Many Oscar night parties are held to raise funds for the movie industry. Last year, the $150,000 that was raised by the "Night of 100 Stars" event was donated to Martin Scorsese's Preservation of Film Archives.

Dawna Lee Heising is the executive producer and host for “Eye on Entertainment” and is Ms. World 2008. She is a member of the Screen Actor’s Guild and appeared on “ Fantasy Island ”, “The New Gidget”, "The
Jagged Edge", “The Young and the Restless” and other shows. She also was featured as Cleo the Snake Dancer on the last “Magnum P.I.” Dawna has a B.S in Business Management and MBA from Pepperdine University and a PhD in Business Management from Pacific Western University. She is the president of
Heising Communications, the executive producer of “Eye on Entertainment and is a marketing professional for a leading international software company.

The producer and director of “Eye on Entertainment” is John Cox, a leading staff member in the film and video department at Orange Coast College. He divides his time between his students and producing television shows for Time Warner. He currently has several shows in production including “The Storylady's Magic Book”, “The Three Bears Show” and “Eye on Entertainment”. His past films include “Super-Heroes”, “Guide Dogs of the Desert” and “The Filmmaker of Oz”, among many others. John has degrees in filmmaking, television and electronics.

Joycelyne Lew is a guest host for “Eye on Entertainment” and is an accomplished actress with credits in “Taipan”, “The Young and the Restless”, “Saved by the Bell” and many other shows. She had one of the lead roles in “The Big Brawl” with Jackie Chan. Joycelyne has a B.A. from UCLA and an MBA from Pepperdine University and also performs voiceovers for film and television. She is the President of Final Print, a printing company based in Los Angeles. 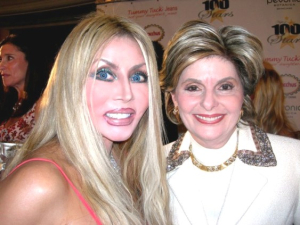 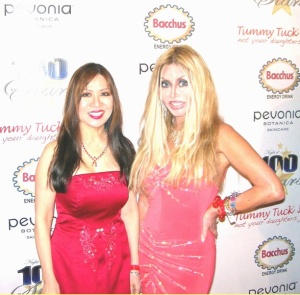 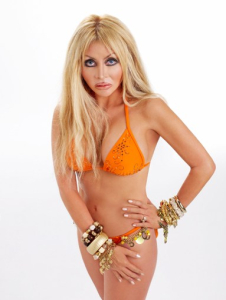 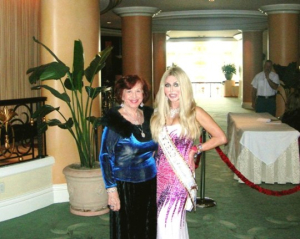 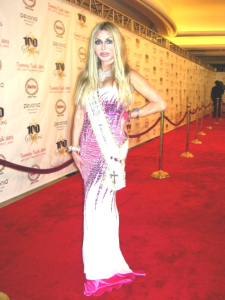 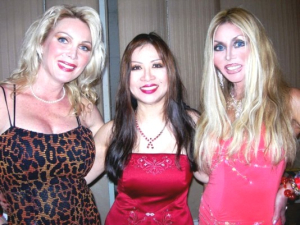 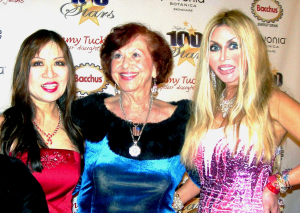 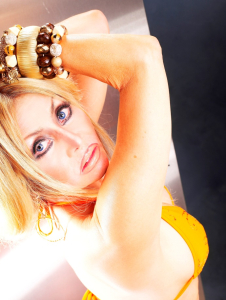 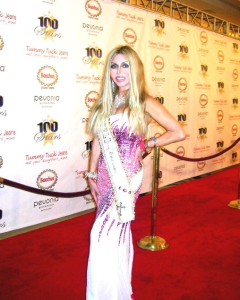 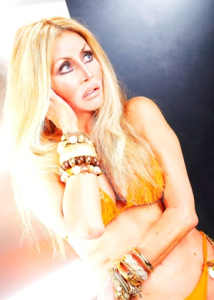